Bitcoin to Boom after Markets Run Out of Fed Support 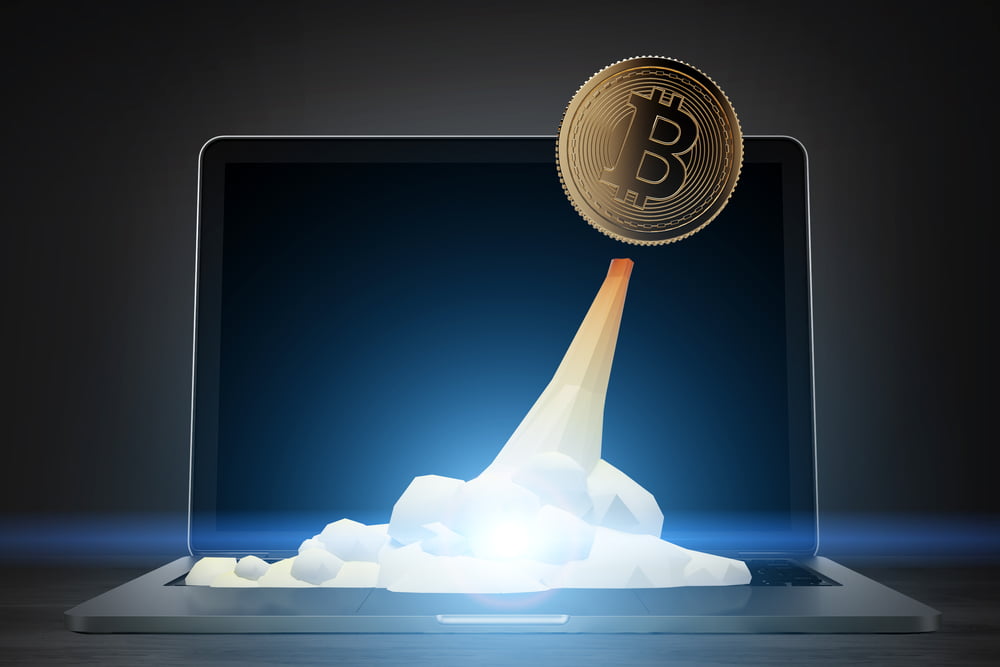 Bitcoin to Boom after Markets Run Out of Fed Support

The US central bank’s effort to expand its balance sheet through a pseudo-quantitative easing program could prompt bitcoin to pursue its next bull run.

Since October, the Federal Reserve has been buying $60 billion worth of T-bills every month. Moreover, the organization is purchasing another $20 billion in MBS and TSY maturity investments, alongside tens of billions in overnight repos. That has led the Fed’s balance sheet to explode by over $400 billion in about four months.

But that is still not quantitative easing (QE), according to an assertive Fed chairman, Jerome Powell.

How Bitcoin and Stocks Perform During Fed’s Expansion

Bitcoin registered gains in the month the Fed launched its disguised QE program, with the cryptocurrency trading up by 10.29 percent in October.

The upwards movement came in tandem with a boom in stock market, as reported by ZeroHedge. For instance, the US benchmark S&P 500 rocketed in the weeks Fed’s balance sheet was expanding. The index plunged only once in the third week of November – concurrently with a decline in the Fed’s balance sheet.

In the same week, bitcoin registered its worst weekly performance, dropping by more than 18 percent.

The cryptocurrency has been trending sideways in a strict trading range ever since, while the S&P 500 recorded its best performance since 2013. So it appears, the fresh injection of billions of dollars into the banking system did not enter the economy but rather entered the stock market. The result was both the S&P 500 and Fed balance sheet rising 1 percent in tandem.

Bitcoin – a widely-unregulated offbeat asset – did not even appear as an alternative investment during the capital shift.

The End of QE and Upcoming BTC Halving

The Fed is likely to pump its balance sheet by injecting $60-100 billion every month through repos and bill purchases. The move would further help inflate the US stock market – a reason why a majority of economists and investors see the three major indexes hitting their all-time highs in Q1/2020.

As usual, the gains will start evaporating the moment Fed ends its pseudo-QE. Morgan Stanley’s investment expert Andrew Sheets expects the central bank to end the QE in either April or May. That would further coincide with an unresolved trade war between the US and China.

“After that, markets may once again have to confront a world with limited trade progress and no further Fed support,” wrote Mr. Sheets.

Interestingly, bitcoin’s overly hyped halving is going to occur at the same time.

Subsequently after this event, a pre-programmed code would slash the cryptocurrency’s supply rate by half. As investors’ appetite for risk-off assets goes up during the stock market reversal, bitcoin is likely to offer an interim hedge. It has done the same during the Q2/2019 at the heights of the US-China trade war.

Nevertheless, if the Fed – under the pressure of President Donald Trump – decides to continue its QE, then the stock market would remain attractive for investors.

Only a macroeconomic bear would prefer bitcoin as a hedge against a potential US market bubble burst.