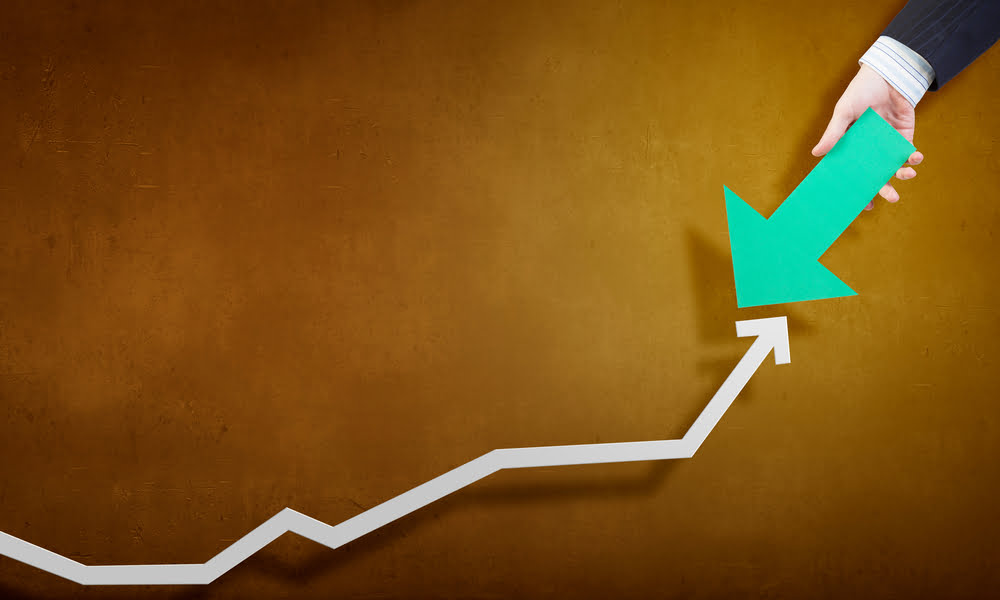 Bitcoin to Hit $22,000 If This Bearish Reversal Theory Plays Out

The cost to purchase one Bitcoin token can go up to $22,000 in the fourth quarter.

That is possible if a textbook technical indicator plays out as it typically does. Dubbed as “Rising Wedge,” the pattern holds the history of reversing uptrends 63 percent of all times. It gets formed when an asset trades upward inside a structure bordered by two rising converging trendlines.

Bitcoin is trading inside a similar one. In the past two weeks, the flagship cryptocurrency formed a sequence of higher highs and higher lows, eking out a structure that resembles a Rising Wedge. Halfway through the pattern, it now expects to continue higher unless it hits or closes in towards its apex. And once it does, it expects to undergo a reversal.

The alphabets in the chart above show BTC/USD’s rebounds and pullbacks off the Rising Wedge trendlines. The pair is now waiting to retrace upwards from D to E, followed by a pullback from E to F. BTC/USD may attempt a breakdown move below F. But if that does not happen, then the pair would rebound again towards E#.

The two trendlines converge near E# — the apex point — which is at $21,594. That said, the Bitcoin price could trade to as high as the said level, with a psychological inclination to test $22,000.

The maximum gap between the upper and the lower Wedge trendline is $3,300. Technically, the breakout reversal after Bitcoin reaches the apex could lead its price lower by at least $3,300. That brought puts Bitcoin’s downside target near $18,357.

Fundamentally, the probability of Bitcoin testing $22,000 is higher because of its growing adoption among mainstream institutions. They sit atop a big pile of cash reserves and may end up buying Bitcoin to safeguard themselves against a falling US dollar. That is the same strategy companies like MicroStrategy and Square have undertaken.