Bitcoin To Rally By 230% Into Year’s End, Venture Capitalist Suggests 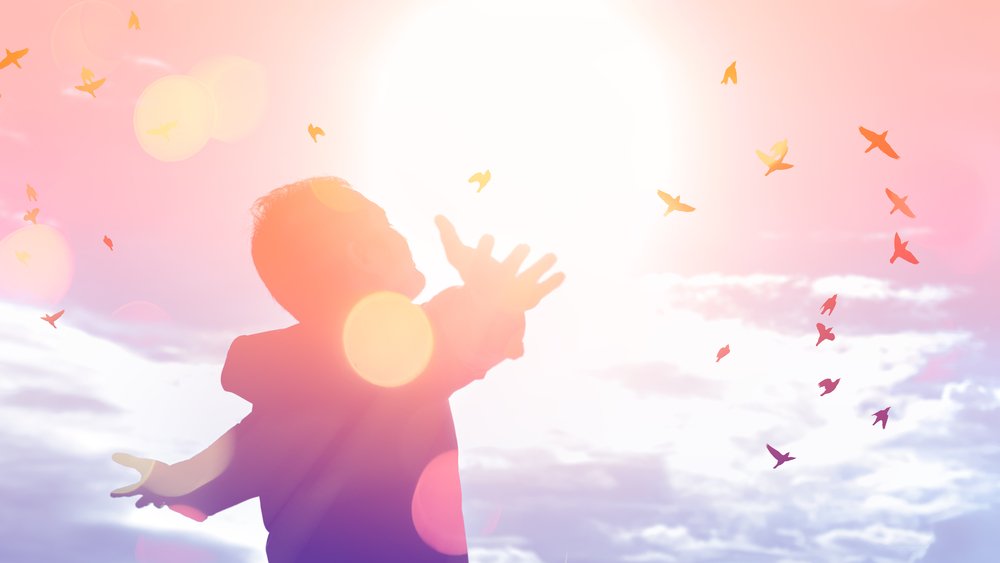 Over the past 48 hours, Bitcoin (BTC) has begun to locally top out, with buying pressure slowing and prices slightly slipping. One prominent investor, however, explains that we’re just getting started, looking to strong fundamentals in the broader cryptocurrency sector.

In fact, he explains that by year’s end, BTC will have moved past $20,000, and will be well on its way to prices unseen before.

Bitcoin passed $8,900 on the weekend, and investors across the board are buzzing. The words “cryptocurrency” and “blockchain” have returned to the vernacular of the public, as some of the world’s largest media outlets have begun to clamor to cover the ins and outs of this space once again.

To seemingly satisfy the need for insights on the crypto market, Bloomberg’s “Markets: Asia” segment recently called on Jehan Chu, a co-founder of Kenetic Capital, to talk up Bitcoin, and why this recent move to the upside is just the tip of the iceberg.

Chu notes that at long last after Bitcoin’s been in existence for ten years, its “story has [started to] become reality.” As he put it alternatively, people are coming to the realization that cryptocurrencies are here to stay. With this, he notes that by the end of 2019, he expects for Bitcoin to be trading at $30,000 — 230% higher than current prices.

Backing this prediction, the investor looks to the fact that you see Facebook, JP Morgan, Fidelity Investments, and other households names in Silicon Valley and on Wall Street effectively endorsing the technology behind crypto assets by jumping into this space. These developments, in his eyes, will drive “mind share and drive adoption”.

He isn’t the first to have thought so. Speaking to Bloomberg on Tuesday, Sonny Singh of BitPay noted that while 2017’s boom and 2018’s massive downturn was driven by hysteria and “momentum”, Bitcoin’s jump from $3,200 to $8,800 is actually backed by infrastructural developments, like AT&T accepting Bitcoin and E*Trade looking to launch cryptocurrency trading. Singh adds that investors should be bullish on this space, as who knows which big-name in technology or finance will foray next.

Kenetic’s co-founder then points out that Uber and other prominent Silicon Valley IPOs have underperformed, making investors that are more risk-friendly look to assets like Bitcoin, historically seen as non-correlated and an asymmetric play.

And lastly, Chu draws attention to the impending block reward reduction (halving) for Bitcoin, slated to activate in approximately 360 days’ time. It has been suggested that investors are front running this event, as to capitalize early on the effects of the event. As NewsBTC reported previously, analyst PlanB notes that as per his stock to flow model, Bitcoin’s “fair” value after the halving will be at least $55,000.

Is Kinetic’s Chu Too Optimistic?

While Chu’s points are sound, in that they clearly lay out why Bitcoin can continue to see rampant growth, is he being a tad too optimistic? According to some analysts, yes he might be.

As seen in the chart below published by Adamant Capital’s Tuur Demeester, Bitcoin doesn’t establish any new all-time highs until after halvings. If Chu’s prediction comes to fruition, BTC would have broken a key historical trend.

What’s more, JP Morgan recently suggested that Bitcoin, even now, is trading far above its “fair intrinsic value”. At $30,000, BTC would be far beyond what the bank sees as fair.

Then again, the cryptocurrency market is an entirely different beast. As a number of commentators, like Marty Bent and The Rhythm Trader, continually remind their investors, the underlying infrastructure of the Bitcoin space has never been this strong, despite the fact that prices are still much lower than they were at 2017’s $20,000 peak. With so much positive news on the horizon and dozens of Fortune 500 companies downing the cryptocurrency red pill, some suggest it would be hard to imagine BTC collapsing as it did previously ever again.

As analyst Dave The Wave points out, Bitcoin is still in a parabola that could bring it back to $18,000 by mid-June. He adds, “how high it goes, nobody knows.” Dave might just be right.

Place your bets ladies and gentlemen. How high it goes, nobody knows~ pic.twitter.com/CFlOr3Th18