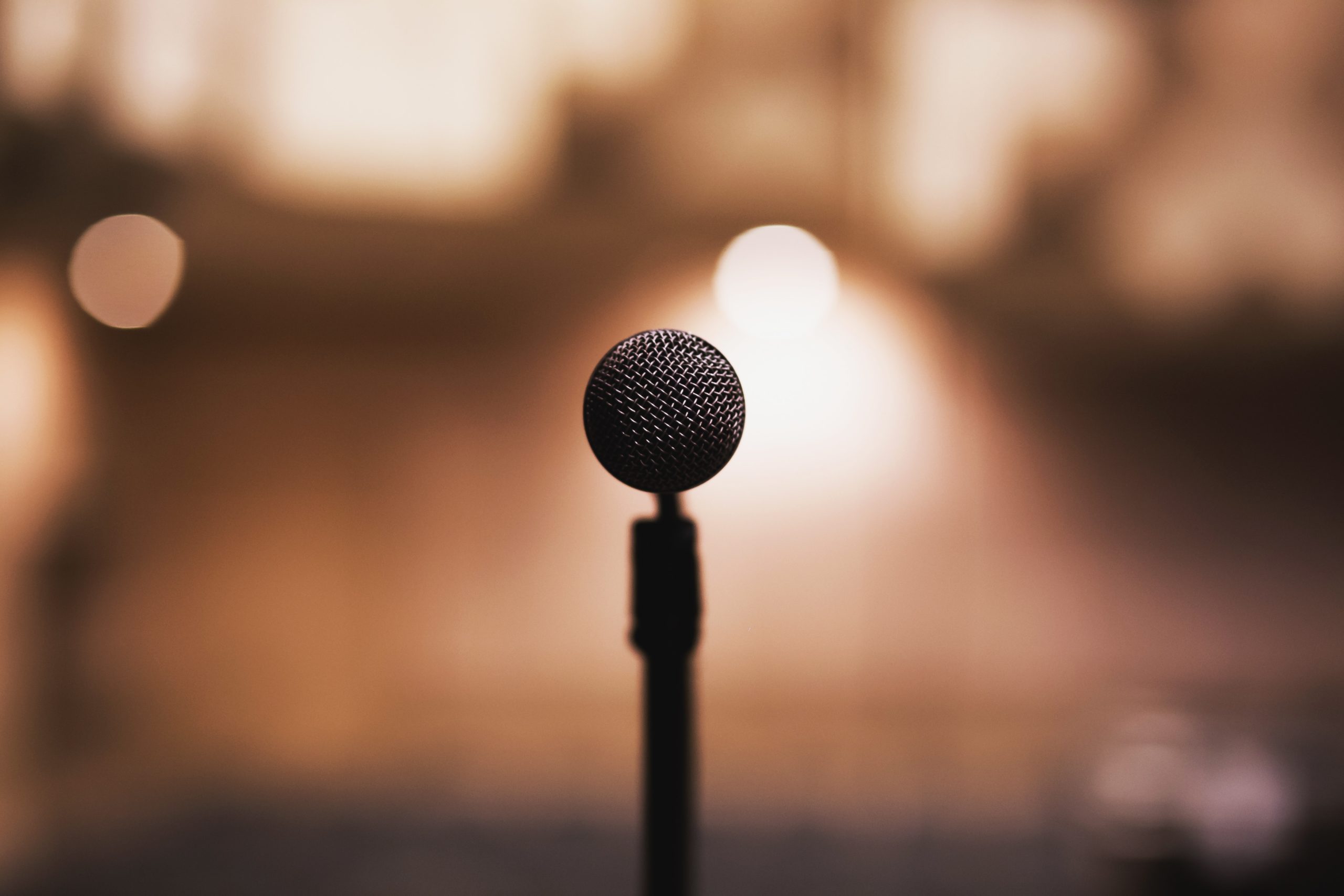 As Bitcoin becomes a serious financial asset, more top comedians are taking note of the asset. And it’s not acting as a butt of their jokes but as an addition to their investment portfolios.

Bitcoin and cryptocurrencies were born unto the underbelly of the internet. They first caught wind through cypherpunk email lists, Reddit, the dark web, and more.

The asset class is now taken seriously and is held alongside stocks and other assets in investment portfolios.

But memes and jokes still are commonplace in the industry due to its roots. There are even assets born as a joke, named after popular internet memes.

One such altcoin just went viral on TikTok and rallied over 100% in a week.

But as the asset class has become taken more seriously, it’s attracted the attention of top funny men and women across comedy.

These Top Comedians Are Getting Into Bitcoin

No joke, more and more comedians are getting into Bitcoin.

This week, Aussie comedian Jim Jeffries revealed on his podcast to “Invest Diva” Kiana Danial that he bought a full Bitcoin.

Unfortunately, Jeffries made the purchase through Robinhood which doesn’t currently allow the asset to be transferred to another wallet.

Earlier this month, Bitcoin enthusiast Anthony Pompliano convinced Bill Burr to get into Bitcoin on the comedian’s podcast. Burr co-hosts a recurring podcast with Bert Kreischer.

Although Joe Rogan may be known for his host role on Fear Factor or MMA color commentary, his top credentials are for his comedy act. Rogan also has a podcast where he’s discussed Bitcoin several times.

It’s not just men, either. Actress and comedian Rachel Feinstein recently joined Pomp on his podcast. There she discussed her and her husband’s interest in BTC dating back several years.

NYC-based comedian Margaux Avedisian is also known as the “Queen of Bitcoin.” She performs at crypto conferences but also works in the blockchain space.

Comedians supporting Bitcoin might not mean much for the crypto space, but word of mouth can go a long way. Between reaching live audiences or exposing the crypto asset to listeners to their podcasts, they are slowly but surely spreading the crypto message.

Once people have their interest piqued enough to dig in more, will immediately see the potential in the asset. And that’s no laughing matter.

Tags: bitcoinbtcusdBTCUSDTcryptoxbtxbtusd
Tweet123Share206ShareSend
Win up to $1,000,000 in One Spin at CryptoSlots