BTC Tops 159 Individual Countries in Energy Consumption at $2B 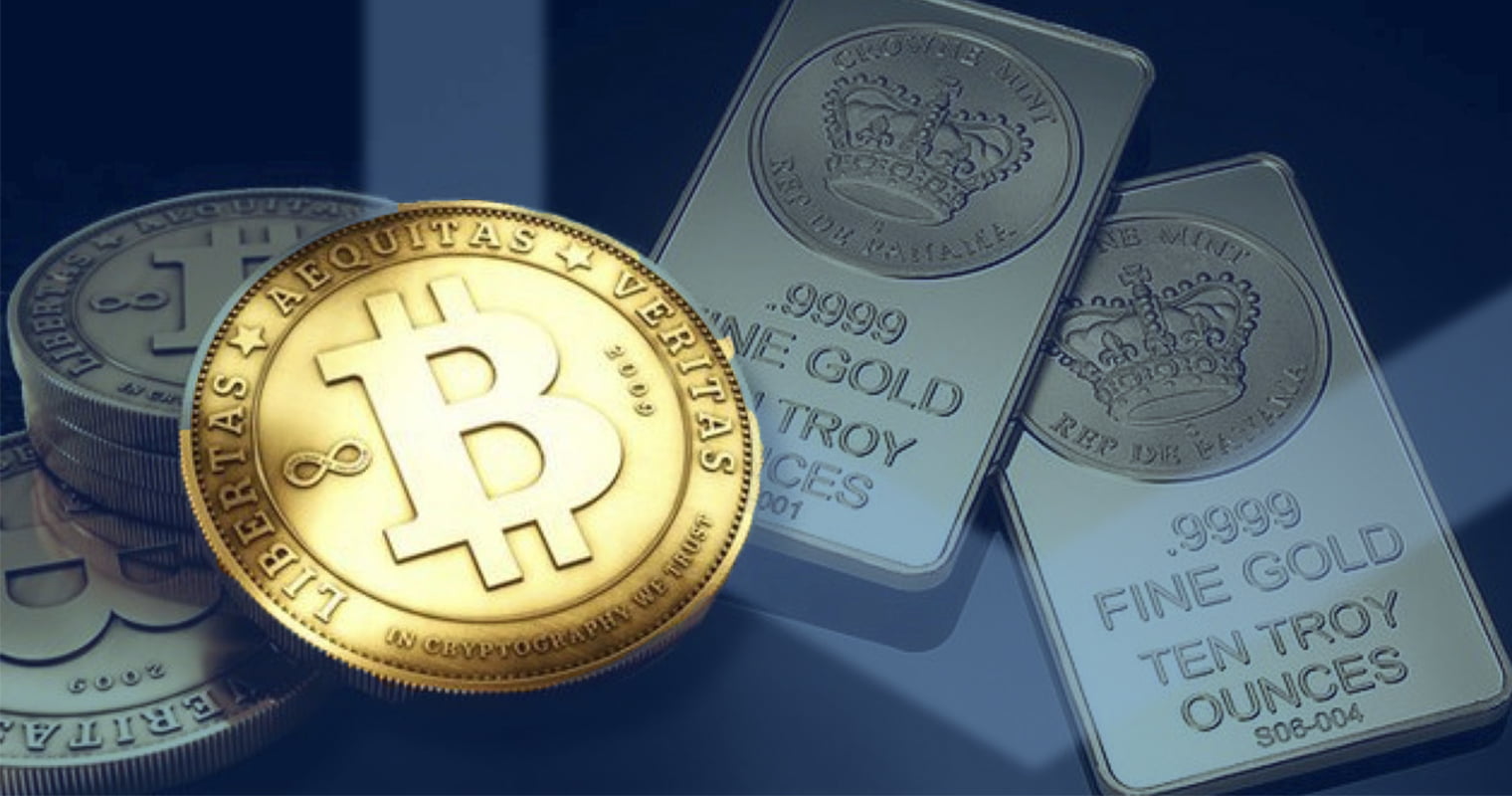 According to data consultant Alex de Vries and his Bitcoin Energy Consumption Index, the process of transacting with and mining the digital currency translates to huge real-world energy consumption. So much so that verifying Bitcoin transactions tops 159 individual countries in energy consumption. In total, the whole Bitcoin network spends almost $2 billion per year mining.

As a refresher: Every Bitcoin transaction must be verified by a key group of users called miners. Using specialized computers paired with high-performance graphics cards, miners “assemble” the transaction records into groups known as blocks. They then compete to get their block added to the chain of record. About every ten minutes, one block is randomly selected, winning that miner (or group of miners) a prize of new Bitcoin.

That said, on one hand, the high carbon cost is partly intentional. “The energy costs are part of the reason why Bitcoin is so secure,” de Vries explains, “because if [someone] wants to attack the system, they would need the machines and would have to spend a huge amount of money to pay for all the electricity to simply take control of the network.” So, in essence, it’s really part of what makes Bitcoin secure.

It’s worth noting, too, that this huge energy consumption will cease to be a problem when all Bitcoin have been mined. The coin started with a block reward of 50 bitcoins — so everyone who participated in the creation a new block for the blockchain received 50 Bitcoin (split between them). But now, that reward is just 12.5 Bitcoin per block, already halving twice — as it does and will continue to do every four years. Down the line, then, in a few decades, all Bitcoin will be mined and there will be no more block reward.

This might lower overall energy costs, simply because as the reward goes down, so will the amount miners spend on electricity. But unfortunately, that’s not only a long time away, it’s only part of the picture. Transaction fees also contribute to consumption. “The whole idea is that those transaction fees, which are also claimed by the miners, will end up supporting the Bitcoin infrastructure,” de Vries explains.

As for the future of cryptocurrencies, de Vries doesn’t see them replacing government-issued currencies. But he does think there will “always be a niche for Bitcoin.” Just a niche? Perhaps de Vries feels this way because he is content the way things are: “I have no problem with my bank. I trust my bank. I’m fine with them doing my financial transactions, so I don’t really need Bitcoin.”