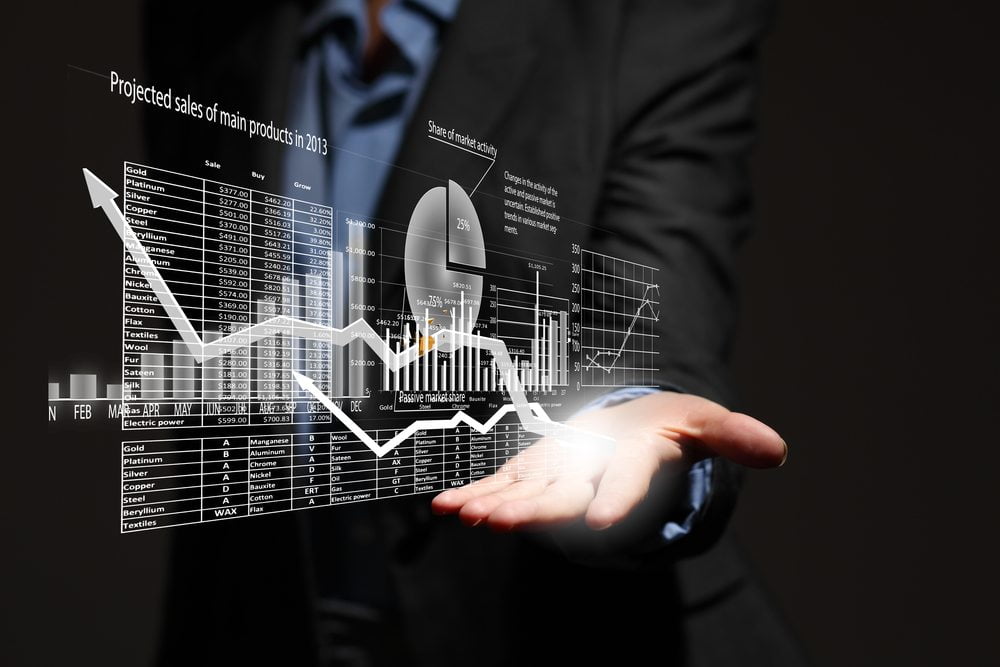 Many people associate Bitcoin with anonymity these days. According to most people, it is next to impossible to track Bitcoin transfers. This is a very odd statement, considering how all Bitcoin Transactions are visible on the blockchain in real-time. A new service, called Bitcoin Tracker, wants to make it easier to “track” funds. Although this is just a block explorer, the name will attract some interest for sure.

Following Bitcoin transfers around the world is a lot easier than most people give it credit for. With all transactions broadcasted on the blockchain in real-time, anyone can see where funds come from or ends up at. There is no special hardware or software needed, as all information can be accessed through a browser.

Despite this level of convenience, the concept remains strange to a lot of consumers. Such a level of transparency is unprecedented in any financial ecosystem. Albeit no personal information is revealed during a Bitcoin transfer, the cryptocurrency is far from anonymous. After all, with funds movement visible in real-time to the entire world, anonymity is impossible.

Bitcoin Tracker Is More Than A Block Explorer

Over the past few months, there has been an increased focus on so-called Bitcoin analytics tools. Companies such as Chainalysis have been making headlines all week. But it is not overly difficult to track Bitcoin transactions by any means. Sifting through all of this data in real-time is a different matter entirely, though.

The creators of Bitcoin Tracker have probably been thinking along the same lines. Branding is an important aspect of any business these days. With a name as Bitcoin Tracker, the service will undoubtedly gain some interest in the coming months. For now, the service is still in beta, and more features may be added over time.

From a convenience point of view, Bitcoin Tracker offers something different. The platform provides a convenient way to follow Bitcoin transactions across a three-pane window. Users can also save “transaction flows” for future reference. Plus, wallet addresses can also be tagged with a name. In a way, this could become the next Bitcoin analytical tool, although it is still rough around the edges.

All in all, this seems to be an interesting option to look at Bitcoin transactions. The service is easy enough to understand for novice users. With some user interface improvements, Bitcoin Tracker could become a valuable tool. It could also bring more legitimacy to Bitcoin as not being an anonymous option to transfer money.