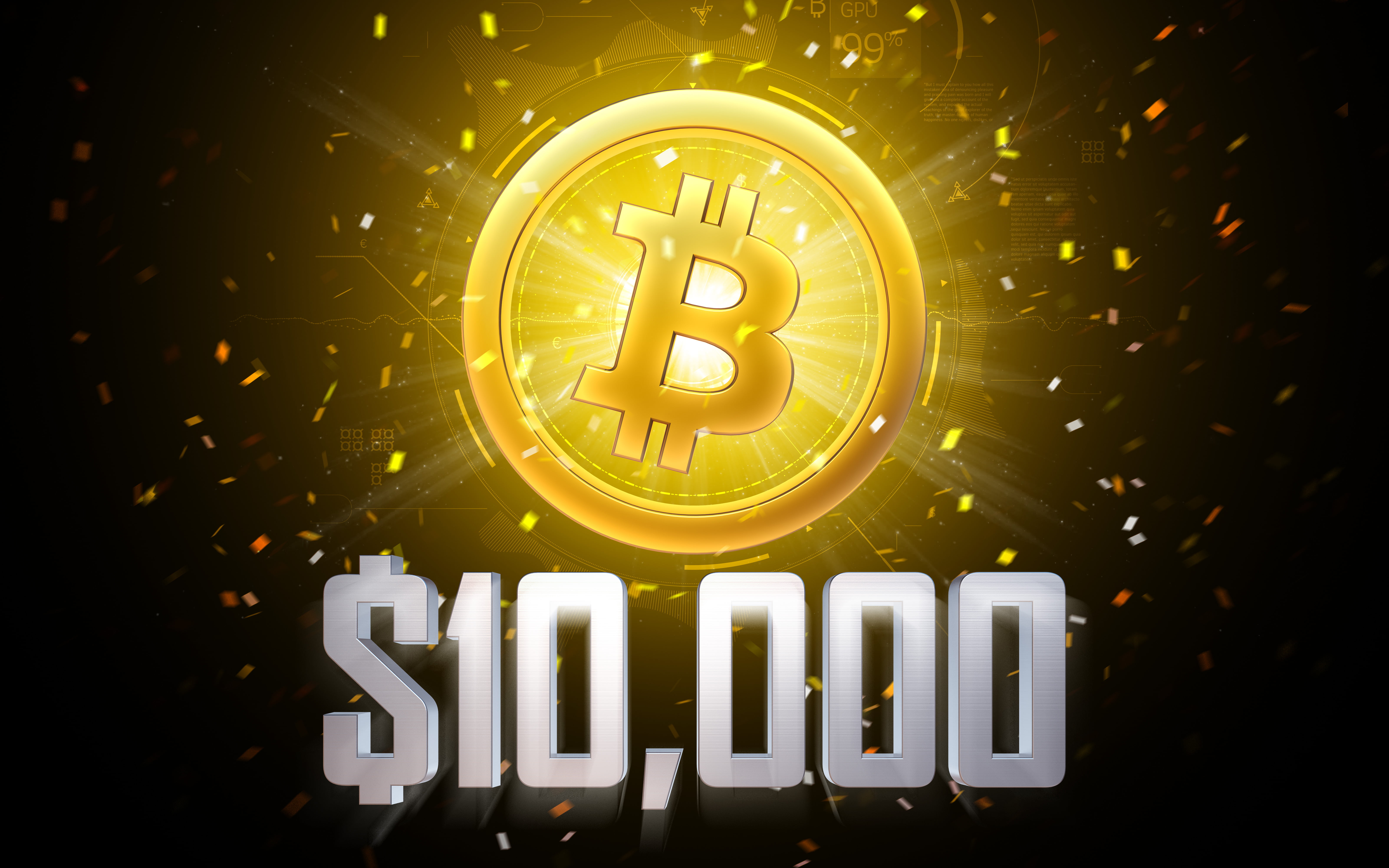 Bitcoin Trades For Over $10,000 On Binance Stable Coin Trading Pair

This week, a massive Bitcoin rally shook up the entire crypto market with a powerful move that may have signaled the end of the long, painful bear market that’s been plaguing the asset class ever since the hype bubble popped at the end of 2017.

The price of Bitcoin skyrocketed from under $4,200 to over $5,000 in a matter of an hour or so. On one exchange, however, a stable coin trading pair against BTC saw Bitcoin traded at a price of over $10,000 briefly, costing one investor over double the current price of Bitcoin.

Bitcoin Over $10K? Only On One Stable Coin Trading Pair

While the price of Bitcoin is roughly $5,000 across most exchanges at this very moment, during the massive rally crypto markets experienced this week, the price per BTC on a stable coin trading pair traded for over $10,000 momentarily.

Wait, what ?? $BTC was traded at $10999 against USDS at @binance pic.twitter.com/Jnekbn2kPR

On Binance, the price charts for the USDS/BTC trading pair show a candle wick all the way up to a 24-hour high of $10,999. StableUSD (USDS) is a fiat-backed stable coin created by Stably, Inc.

Some traders jokingly suggested the price spike was a “glimpse into the future” of Bitcoin, while others began speculating on what occurred that caused the unfortunate order execution.

StableUSD is currently ranked 419 on crypto metrics site CoinMarketCap, so the relatively thin order book may have caused a market buy to jack the price of BTC up significantly in order to fill the entire order, clearing out the order book in the process.

The last time Bitcoin traded over $10,000 was over one year ago, on March 7, 2018. The rally failed, sending Bitcoin back down to test the $6,000 support that eventually broke after repeated visits, leading the market into the range the crypto asset just exited.

According to analysts, Bitcoin is expected to revisit its previous all-time high of $20,000 around March 2021, if past crypto market bear and bull cycles are anything to go by. The team of analysts base their prediction on the Bitcoin halving, an event that reduces the block reward that miners receive for validating a Bitcoin block. The price of Bitcoin is expected to rise in anticipation of the event, which depletes the available supply of BTC that miners sell into the market.

From here, $10,000 would represent a 100% gain, which isn’t unheard of for the leading crypto asset by market cap. In fact, the last time Bitcoin broke above $5,000 was in October 2017, and two months later, BiTC had skyrocketed to $20,000 due to feverish FOMO by retail investors and media hype.

Given the how ferocious sellers were throughout the bear market, a sudden spike to $20,000 is extremely unlikely, however, stranger things have happened in the crypto space.