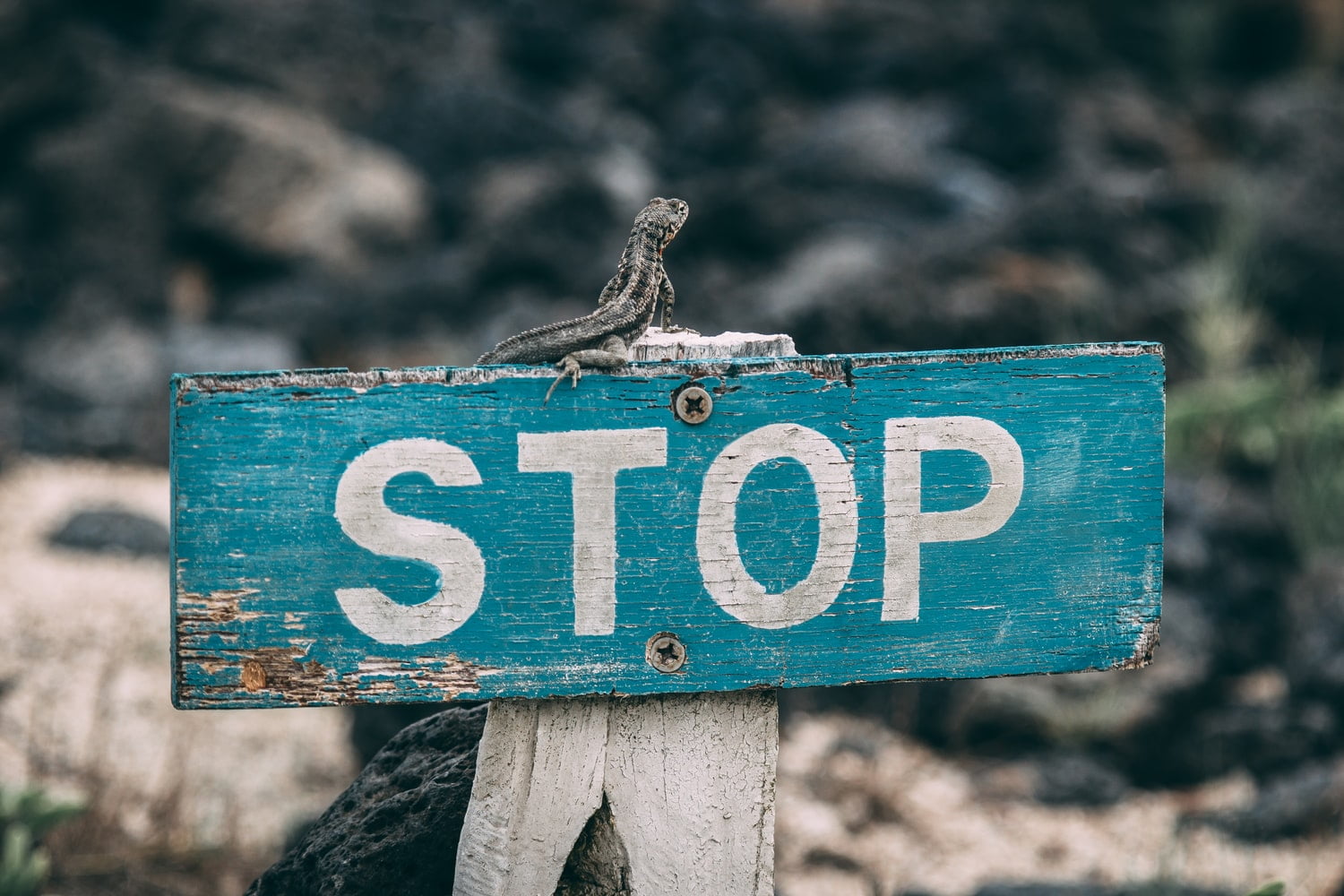 Holding, selling, and purchasing of bitcoin are illegal in Iran, an official with the central bank told Tasnim News.

Deputy governor for new technologies, Mr. Nasser Hakimi, said on Monday that the Supreme Council on Countering Money Laundering had banned bitcoin trading. He warned Iranian cryptocurrency users of legal risks of investing in non-sovereign assets, which could land them in prison for up to 2-5 years plus fines under the suspicion of money laundering.

“I also caution people against the advertisements and marketers of pyramid style network companies that promote Bitcoin like a tree with gold coins in the Adventures of Pinocchio,” Mr. Hakimi added.

The deputy governor’s statements appeared months after an intergovernmental task force warned Iran to complete its financial reforms in line with global norms by June this year. The Financial Action Task Force (FATF) in February 2019 threatened the Islamic Republic with “consequences” if it fails to comply, which include extending a boycott the country is already facing from the international banking system.

Meanwhile, Iran’s cold take on bitcoin, a decentralized cryptocurrency notorious for facilitating money laundering crimes, started appearing like a prudent move. The Central Bank of Iran proposed to ban the use of global cryptocurrencies and various tokens as methods of payments only ahead of February 2019, the month in which the FATF was going to decide whether or not to untick Iran from its blacklist.

Earlier before, Iran established a cash declaration regime in November 2017, enacted reforms to its Counter-Terrorist Financing Act in August 2018, and ratified amendments to its Anti-Money Laundering Act in January 2019. The FATF recognized the legislative efforts made by the Iranian government but decided to wait on removing the country’s name off its blacklist.

“Once the remaining legislation comes fully into force, the FATF will review this alongside the enacted legislation to determine whether the measures contained therein address Iran’s Action Plan, in line with the FATF standards,” the global watchdog wrote in its June 2019 press release.

Iran’s economy has been limped by US sanctions that completely prohibits foreign companies from doing business in the country. But transactions in bitcoin, which are pseudonymous by nature, has helped people moving money abroad, as well as receive payments without going through a traditional route of banking.

The US Treasury realized its sanctions getting undermined by a decentralized payment protocol in November 2018. The federal body indicted two men in an Iran-based internet fraud operation involving bitcoin. The case prompted the Treasury to warn cryptocurrency services to stop offering services to Iranians. LocalBitcoins, a popular p2p bitcoin marketplace, were among the leading services to comply by the US order.

Meanwhile, Iran is spending more time in resolving its political and economic disputes than in looking for ways to circumvent them using bitcoin. Just last week, the Iranian police seized dozens of “illegal” bitcoin mining farms in an act to further prove the government’s anti-cryptocurrency stance.

“The production of each Bitcoin uses the equivalent of the annual consumption of 24 properties in Tehran or one property’s consumption of electricity for 24 years,” said Mostafa Rajabi Mashhad, spokesman for the Tadvin Electricity Company.