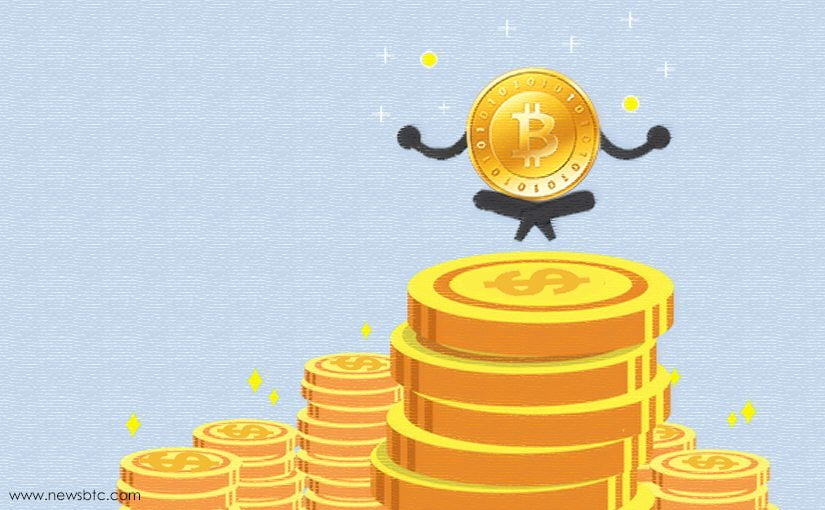 Bitcoin transaction fees remain a big problem in the cryptocurrency world. It seems there is no real short-term solution to resolve this problem whatsoever. Some network upgrades are in development, but they might take months or even years to come to market. An interesting chart shows how the Bitcoin fees have doubled nearly every three months. These numbers are based on the median average fee, mind you.

Bitcoin has a serious problem which only becomes more apparent over time. Spending a lot of money as a transaction fee is never a fun experience. Unfortunately, it has also become the new normal in the world of Bitcoin over the past year and a half. Combined with network congestion, it is evident the world’s leading cryptocurrency has issues to sort out. That is always easier said than done, though. Even the introduction of SegWit has done virtually nothing to address the fees problem.

A recent chart shows how the Bitcoin transaction costs are evolving over time. Since April of 2016, things have certainly gotten out of hand quite a bit. Both on the high and low side of the spectrum, worrisome increases can be noted. The higher fees have doubled almost 10 times in the past 24 months. That is very worrisome and it seems there is little improvement in sight. Granted, not everyone pays high Bitcoin transaction costs, or at least, we can only hope that is the case.

Unfortunately, the “lower” median fee is also increasing. It has doubled every three months since June of 2016, which is rather worrisome. Although a lot of people don’t mind waiting hours for network confirmations, it’s still a disturbing development. Everyone assumed Bitcoin would remain a cheaper alternative to send money around the world. Right now, it fails to live up to those expectations in spectacular fashion. If the Bitcoin fees don’t come down quickly, this situation will get out of hand even further.

The chart also shows Ethereum and Bitcoin Cash fees. Despite the growth of both networks, it seems Bitcoin is off far worse. Ethereum has a fair few spikes as well, but Bitcoin fees are rising in a steady fashion. It will be interesting to see how such a chart looks in a year from now.  It is evident Bitcoin is well on track to maintain a $10 fee per transaction or possibly even more. That is not the Bitcoin most of us envisioned, though. Rest assured there will be some backlash over this development if things don’t improve quickly.

Get 110 USDT Futures Bonus for FREE!
Tags: bitcoinBitcoin Newsfeesissues
Tweet123Share196ShareSend
BitStarz Player Lands $2,459,124 Record Win! Could you be next big winner? Win up to $1,000,000 in One Spin at CryptoSlots