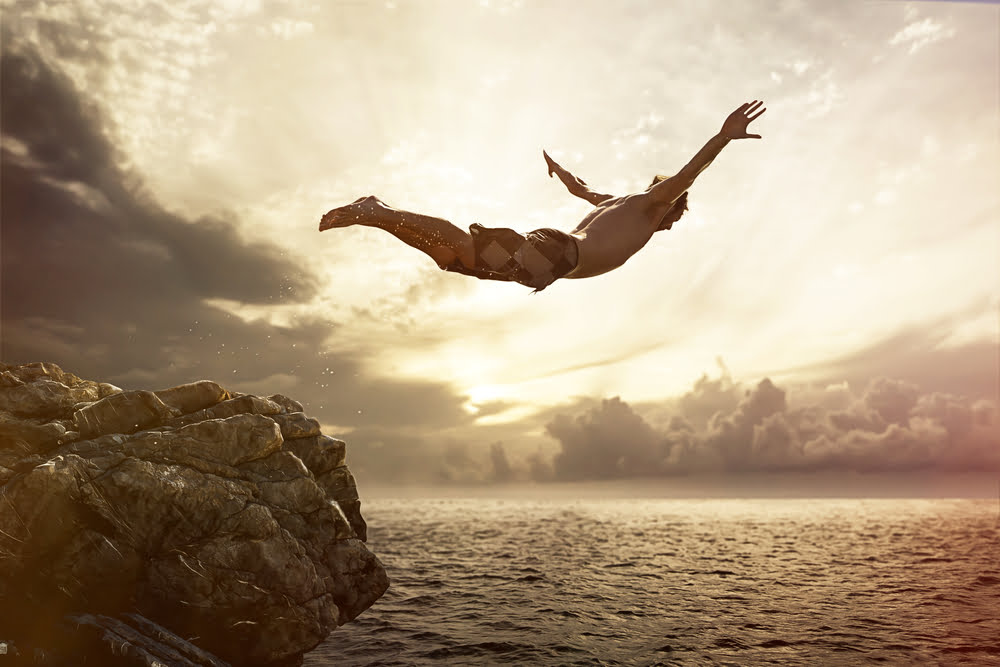 According to CoinMetrics.io, the recent fall in Bitcoin’s transaction count has coincided with the end of VeriBlock’s testnet phase. Reports indicate the little-known startup is responsible for a significant number of BTC transactions. This raises concerns over its use of the Bitcoin network.

The recent collapse in BTC transaction count seems to correlate with the end of the Veriblock testnet (on March 4th) which was accounting for 20-30% of BTC transactions https://t.co/vguXa1mTa8 pic.twitter.com/DV43AICrw4

According to VeriBlock’s self-published figures, during the active testnet phase, they were responsible for between 25-45% of Bitcoin’s transaction count. Since testing ended on the 4th March, Bitcoin’s daily transaction count has fallen by 21%, leading many to draw parallels.

VeriBlock uses Bitcoin OP_RETURN transactions to bring additional security benefits. But as a relative newcomer to the scene, its long-term viability is uncertain. According to their website, they aim to secure alternative blockchains and improve Bitcoin scalability by:

“securing a diverse ecosystem of blockchains, with each specializing in solving particular problems, [this] encourages widespread adoption of these blockchains, causing an exodus of transactions from Bitcoin to these more specialized blockchains, while still driving value back to Bitcoin.”

By selling the advantages of their Proof-of-Proof model, VeriBlock hopes to attract blockchain customers. This is especially pertinent given the recent attack on Ethereum Classic – which demonstrated that even notable projects could fall foul to scammers.

The team behind VeriBlock claim that any blockchain can utilize the inherent safety of the Bitcoin network. Furthermore, by incorporating their systems, consensus attacks are much harder to execute. Likewise, additional benefits come by way of:

All of which raises the question of whether inflation of Bitcoin’s network traffic can be rightly justified?

The central feature of VeriBlock is its Proof-of-Proof consensus model. They describe it as:

“a novel consensus protocol which allows any blockchain (including sidechains and permissioned ledgers) to inherit the full security of Bitcoin in a truly decentralized, trustless, transparent, and permissionless (DTTP) manner.”

While piggybacking off the Bitcoin network is nothing new, for example in the case of merge mining, critics raise concerns over VeriBlock “spamming” the network. They go on to say that data storage on the Bitcoin network was intended only for financial transactions, and not to record arbitrary data. On the other hand, BTC is a permissionless network. Moreover, the use of block space should be allowed if miners benefit.

Veriblock is probably garbage, but I must say I welcome increased demand for limited BTC block space.

All in all, VeriBlock’s influence on the top cryptocurrency shows that BTC can be more than a store of value. On top of which, by considering the more critical metric of trading volume, which indicates an upward trend for BTC, increasing from $8.3b to $9.6b between 4th March and 12th March, it would be fair to say that criticisms of VeriBlock piggybacking off the Bitcoin network hold little substance.

Tags: bitcoinVeriBlock
Tweet123Share196ShareSend
Win up to $1,000,000 in One Spin at CryptoSlots