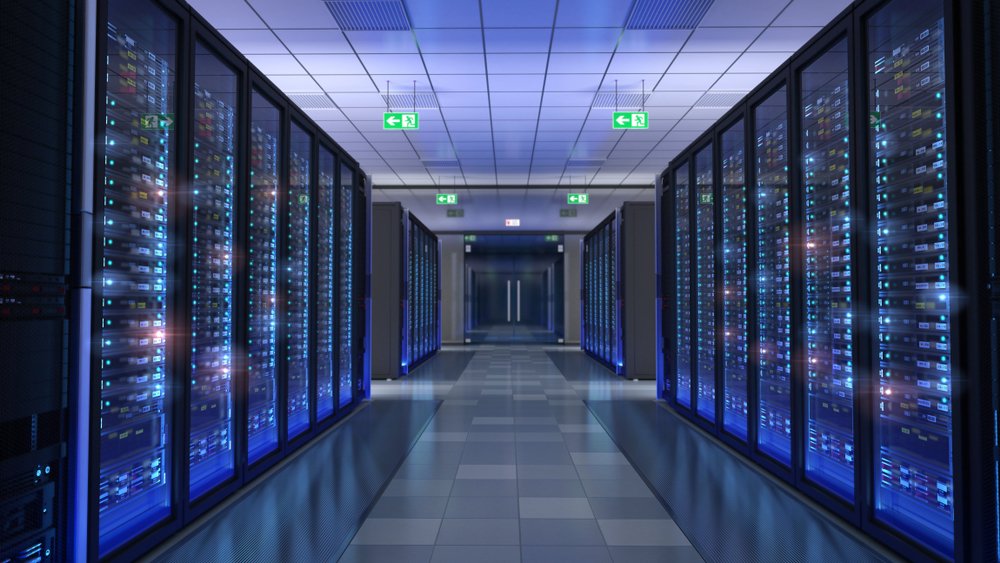 According to Satoshi Capital Research (SCR), the Bitcoin network experienced $2.2 trillion worth of trading volume. At the same time, it recorded $3.2 trillion in Layer One transactional volume, down 8.3% than the amount in 2017. However, the median change in Bitcoin trading volume since 2009 was positive, rising at an average rate of 2.91% every year.

The New York firm compared Bitcoin’s trading volume with the volume of fiat currencies of emerging economies. It noted that people traded the digital money more than Argentinian Pesos and Bulgarian Lev. At $2.2 trillion, Bitcoin was beaten only by Chilean Peso, Israeli Shekel, and Thai Baht, whose trading volumes were $4.38 trillion, $5.11 trillion and $6.57 trillion, respectively, in 2018.

“This solidifies [Bitcoin’s] position as a serious global currency, ranking just under the Chilean Peso and more than 6x the Bulgarian Lev,” wrote SCR.

The researchers studied graphs provided by CoinMarketCap.com, a renowned crypto data aggregator service which arranges trading data from the order books of multiple crypto exchanges. Several of these exchanges are unregulated so it increases the probability of wash trading, whereby a trading service simultaneously buys and sells an asset to manipulate its value.

According to Blockchain Transparency Institute (BTI), an independent blockchain research group, the volume of top pairs that CoinMarketCap.com sources from exchanges are fake. Trading companies like OKEx, Huobi, and BitHumb have allegedly reported wrong trading volumes of their Bitcoin-related pairs.

“We have calculated the true volume of the CMC top 25 BTC trading pairs,” read BTI. Most of these pairs actual volume is under 1% of their reported volume on CMC. We noted only 2 out of the top 25 pairs not to grossly wash trading their volume, Binance, and Bitfinex.”

Also, SCR didn’t discuss how a considerable portion of trading volumes does not appear on exchanges’ order books. People with a high number of Bitcoin units exchange them over-the-counter, in a process called OTC trading. Just recently, Goldman Sachs-backed Circle alone posted $24 billion worth of OTC trading volume in 2018 at its exchange. It proved that how big investors use offline services to conduct bitcoin trades – they lie anywhere between $50,o00 and the hundreds and millions of dollars.

Reuters reported that crypto company Genesis Trading handled $75 million to 85 million worth of trading volume every day, which didn’t make to the CoinMarketCap index.

Meanwhile, Tabb Group, a UK-based marketing research firm, in its April 2018 study, said that the OTC market could be 2-3 times bigger than the online exchange market.

“The big deals have to go OTC. A lot of the exchanges limit the order size, so you have to break up your orders, and that’s just fatal,” said Monica Summerville, Tabb’s director of fintech research.

Tags: bitcoinhuobiOKExwash trading
Tweet123Share196ShareSend
Win up to $1,000,000 in One Spin at CryptoSlots