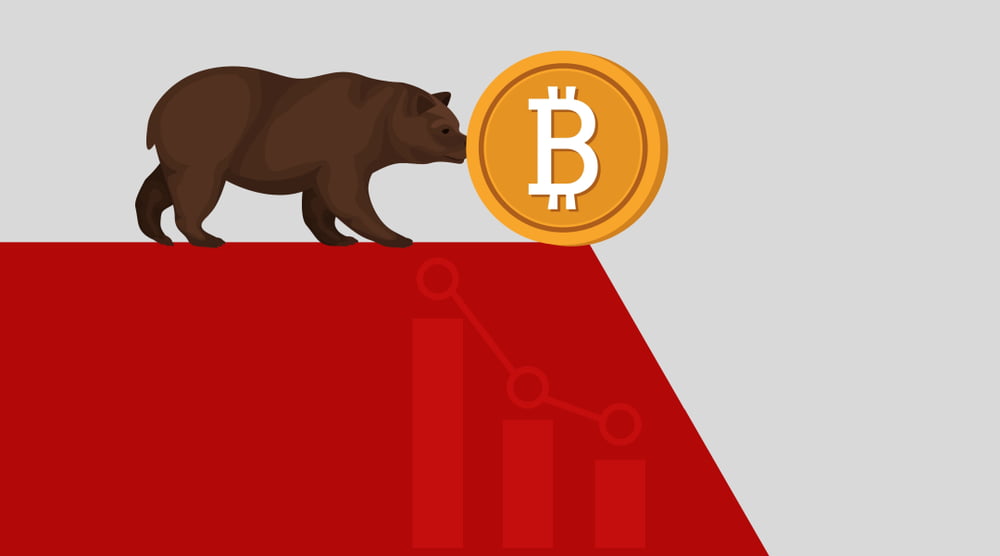 Bitcoin Turned ‘Sell’ After A Key Technical Rejection Above $7K

Bitcoin was rejected above the $7,000 level and it declined heavily against the US Dollar. BTC price is currently trading in a bearish zone and it could continue to slide towards $6,400.

After forming a support base above the $6,700 level, bitcoin price started a fresh increase against the US Dollar. BTC price climbed above the $6,900 and $7,000 levels, but it failed to gain bullish momentum.

It seems like the price was rejected above the $7,000 level and the 100 hourly simple moving average. More importantly, there is a crucial bearish trend line forming with resistance near $7,150 on the hourly chart of the BTC/USD pair.

The pair formed a high near the $7,218 and declined heavily. It trimmed all its gains and even broke the $6,700 support area. A new weekly low is formed near the $6,559 level and the price is currently correcting higher.

The main hurdle is now near the $7,150 and $7,200 levels, above which the price is likely to gain bullish momentum in the near term.

Hourly MACD – The MACD is currently showing a lot of bearish signs.

Tags: bitcoinbtcbtcusd
Tweet123Share215ShareSend
Win up to $1,000,000 in One Spin at CryptoSlots