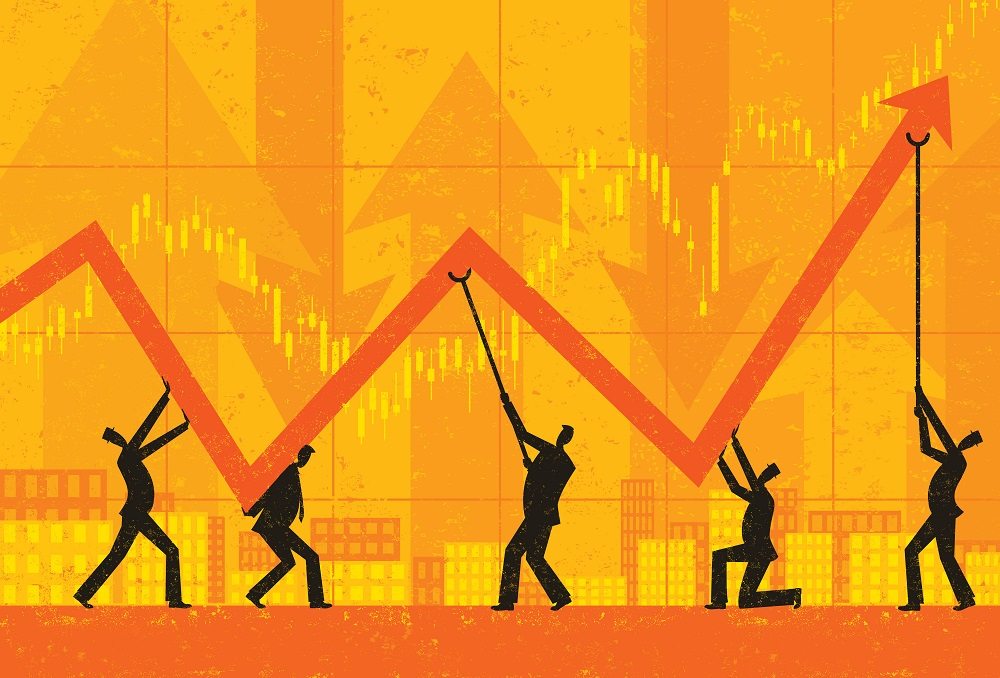 Ever since Bitcoin Unlimited gained traction, there has been substantial debate regarding this solution. If all network nodes would be able to select their block size, an interesting future is created. However, this idea poses a set of new problems that need to be addressed in the future. Some people even speculate Bitcoin Unlimited would eventually lead to centralization.

There are many different opinions on what Bitcoin Unlimited brings to the table. Since there does not seem to be a “fixed” block size solution that pleases everyone, a variable approach seems warranted. At the same time, every node is given “economic power” which can cause a set of different problems.

Some Concerns Over Bitcoin Unlimited

With miners being able to pick their own block sizes, particular nodes may ignore their blocks for being too large. Blocks are too small may be “forked off the network,” as they do not follow the longest chain. Raising the block size is one thing, but finding that middle ground will be a bigger challenge than ever before.

“The crux of the problem with Bitcoin Unlimited is that the economic majority is making the decisions, including the decision of who gets to be a part of the economic majority (by increasing the cost of participation). Those in power can use that ability to bring more power towards themselves by making the system too expensive for the less powerful to participate. This is a massive centralization pressure, and would be a disaster for any cryptocurrency with decentralization as a goal.”

Following his train of thought, it seems plausible the number of centralized parties “controlling” Bitcoin will shrink over time. This is not a positive development by any means. Economic majority incentivizes big players to cut out the small competitors, and giving them a block size carte blanche will only facilitate that change.

Albeit this vision may be a bit too black-and-white, it goes to show there are market conditions that can make or break the Bitcoin Unlimited approach. Decentralization has always been the aspect drawing people to Bitcoin. Using a way to create different blockchain sizes – and forking Bitcoin as a result – may not be the best course of action.

At the same time, it’s nice to see competition in the development space. Different ideas will eventually lead to a solution that works for everyone. Leveraging the power of the free market to end this discussion once and for all seems to be the best course of action. For now, it appears decentralization and Bitcoin Unlimited do not necessarily go hand-in-hand, which is quite worrisome.