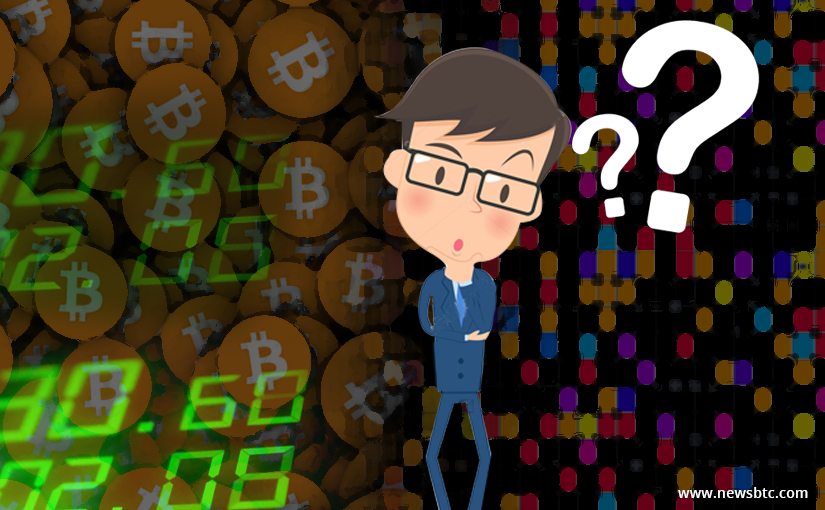 We have seen multiple discussions regarding Bitcoin and scaling as of late. Not too long ago, Bitcoin Unlimited tried to make a name for itself. However, interest in the project started fading away a bit shortly after. It now appears the hashrate for Bitcoin Unlimited + Classic was around 54% last night. That is, in theory, enough to fork off the Bitcoin blockchain if they wanted to do so.

According to NodeCounter, things are looking quite good for Bitcoin Unlimited + Classic. Yesterday evening, the network showed around 54% hashrate support for these solutions. It appears that number has already shrunk a bit again.  The recent stats indicate 41.7% of the total network hashrate is now favoring both solutions combined. That is a bit more in line with the numbers we have seen these past few months.

Bitcoin Unlimited + Classic Is Still Around it Seems

Additionally, there are 817 Unlimited nodes and 124 Classic nodes still in operation. All of these statistics are quite positive, the bigger question is whether it still matters. With 40.4% of blocks signaling BU and 0.7% of blocks signaling Classic, there is no majority consensus. SegWit blocks are still ranked higher, with 47.8% support. Plus, there is the intent to signal SegWit2x, which sits at 84.6% right now. Looking at the bigger picture, nothing is in favor of BU and Classic combined right now.

In fact, with the UASF and SegWit2x around the corner, Bitcoin Unlimited + Classic isn’t even all that relevant anymore. While it is commendable to see people still support these projects, they will never activate on the network. The best course of action is to get enough support and hard fork off the main Bitcoin chain. However, neither party is willing to go that far. Ideology will only get you so far in the Bitcoin world.

The bigger question is what will happen to these projects once the UASF and SegWit2x activate. Those are the only two scaling solutions with a fighting chance right now. Additionally, getting excited about a 24-hour hashrate “spike” to make one’s ideas, look popular is a clear sign of desperation. Everyone can see Bitcoin Unlimited + Classic will never sustain over 50% for more than a few hours. Variance is a big problem when it comes to statistics like these. It proves nothing, that much is evident.

BitStarz Player Lands $2,459,124 Record Win! Could you be next big winner?
Get 110 USDT Futures Bonus for FREE!
Tags: bitcoinBitcoin NewsBUclassic
Tweet123Share196ShareSend
Win up to $1,000,000 in One Spin at CryptoSlots