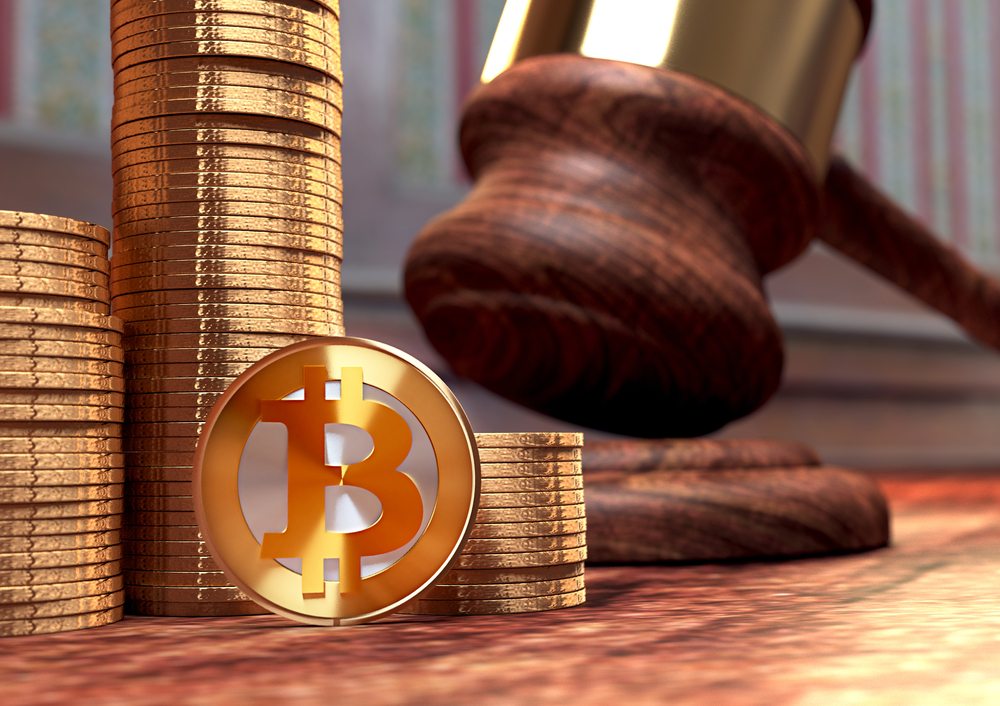 Support for Bitcoin Unlimited continues to grow, even though some of the employed methods raise questions. Project XBTC will host their ICO to fund a new bitcoin mining operation. The primary objective of this new pool is to signal Bitcoin Unlimited support. A total of 21 million XBTC tokens will be issued, all of which can only be paid for with Ethereum Classic. A rather strange turn of events, to say the least.

It is not often one sees an ICO not accepting bitcoin payments these days. This only becomes more intriguing when considering how the XBTC ICO is designed to support Bitcoin Unlimited. For some reason, the project reasons will only accept Ethereum Classic investments. Moreover, the team expects to raise 12 million ETC for this initiative, worth US$18.36m at current prices.

Only 60% of this money will be used to increase the mining pool’s hashrate. It is expected this hashrate will surpasses the 100 petahash/second mark rather quickly. Moreover, the team wants to generate at least 67 BTC per day. Quite an ambitious goal, although it is not entirely unlikely this target can be reached. The remainder of the ETC funds will be frozen for six months while being owned by the project manager.

This latter part of the proposal may turn off a lot of investors, though. Putting several million of US Dollars worth of ETC into the hands of one person seems rather strange. If the funds were put into a multi-user address, there is nothing to be concerned about. That does not seem to be the case, which makes the whole investment a far bigger risk than it needs to be. Additionally, there is the question as to what XBTC tokens can be used for in the first place.

Without a clear use case for the XBTC tokens, hardly anyone will invest in this project. Not that there is anything wrong with supporting Bitcoin Unlimited, though. It seems evident the amount of tokens one holds will determine how many bitcoins they receive from the mining pool earnings. However, the whole concept seems a bit strange, even though it provides a new use case for ETC. Do your own research before investing in this ICO.

Support for Bitcoin Unlimited continues to grow, which is a positive development. It is nice to see miners and enthusiasts finally express some support for a block size solution they prefer.Whether or not this new venture will be successful, remains to be seen, though. Using an ICO to increase BU mining support seems rather strange but it might work.

Tags: Bitcoin NewsBitcoin UnlimitedETCICONewsXBTC
TweetShare
BitStarz Player Lands $2,459,124 Record Win! Could you be next big winner? Win up to $1,000,000 in One Spin at CryptoSlots