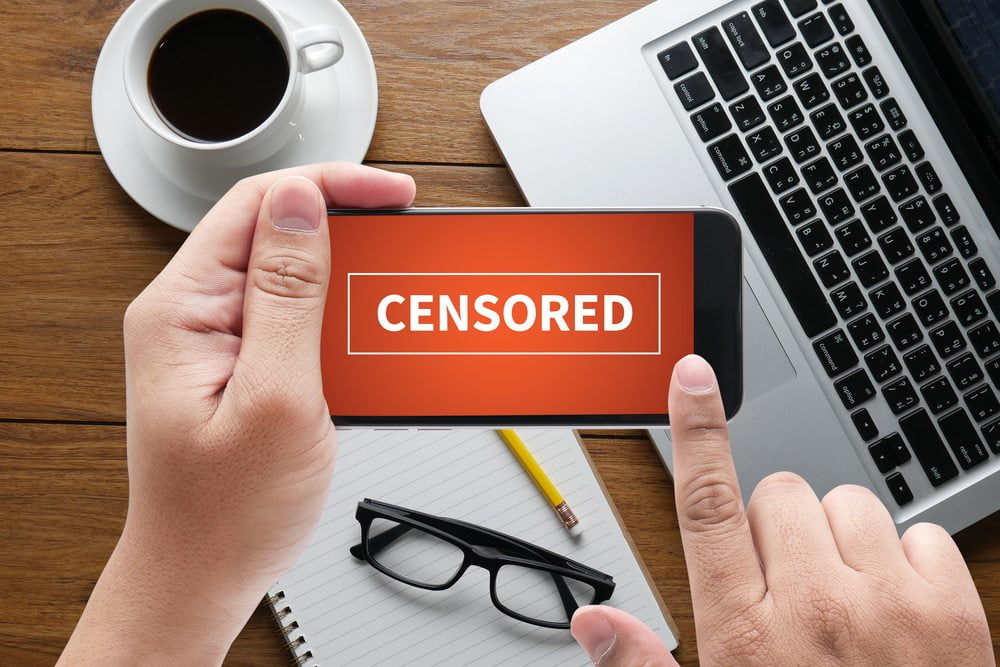 Everyone who pays attention to bitcoin will have heard about the BU node bug by now. Several hundred Bitcoin Unlimited nodes were shut down due to a vulnerability in client’s code. Interestingly enough, someone had reported the bug on Reddit, yet that post was censored immediately by the moderators. A very strange development that ultimately resulted in a lot of panic among node owners. The bigger question is why someone censors such valuable information in the first place.

It is widely known censorship runs rampant on Reddit, regardless of which topic one is discussing. The BTC subreddit prides itself upon being the censorship-resistant place to discuss bitcoin. Evidence suggests otherwise, as a vital post containing information related to the BU node bug was censored by a moderator. There is no valid reason to do so, especially when considering the damage caused by this bug in the first place.

It remains unclear as to who discovered the node exploit in the first place. Many people believe it to be Peter Todd, even though he claims that is not the case. Bitcoin Unlimited would like nothing more than to blame this attack on a Bitcoin Core supporter or contributor. After all, that would only fuel the political war going on right now. In the end, it is the Bitcoin Unlimited developers fault this bug was there to take advantage of. It resided within the client’s source code for over a year. Such an oversight is simply unacceptable.

Node Bug Could have Had More Severe Consequences

Other bitcoin community members are not amused by this bug either. While it is a true Bitcoin Core has not been without flaws in the past, this bug goes to show BU developers have a lot of work to do. Moreover, it goes to show their client was not tested properly before releasing it to the public. While every developer needs to go through a steep learning curve, events like these can spell disaster for the Bitcoin Unlimited branch as a whole. Thankfully, the nodes are coming back online and an updated client has been released.

Charlie Lee commented on the situation as follows:

Rest assured this statement doesn’t sit well with the Bitcoin Unlimited supporters. Then again, they only have themselves to blame. First of all, the developers fail to address this bug for over a year. Secondly, a moderator on Reddit exerts censorship when the exploit is posted to warn people. Those are two colossal mistakes that could have resulted in more dire consequences than a few nodes being kicked offline.Whether or not that means we can’t trust BU developers, is a different matter, though.

Tags: Bitcoin NewsBitcoin UnlimitedCensorshipNode Bug
Tweet123Share196ShareSend
Win up to $1,000,000 in One Spin at CryptoSlots