Both Bitcoin And The US Dollar Bask In Positive Trading Spree 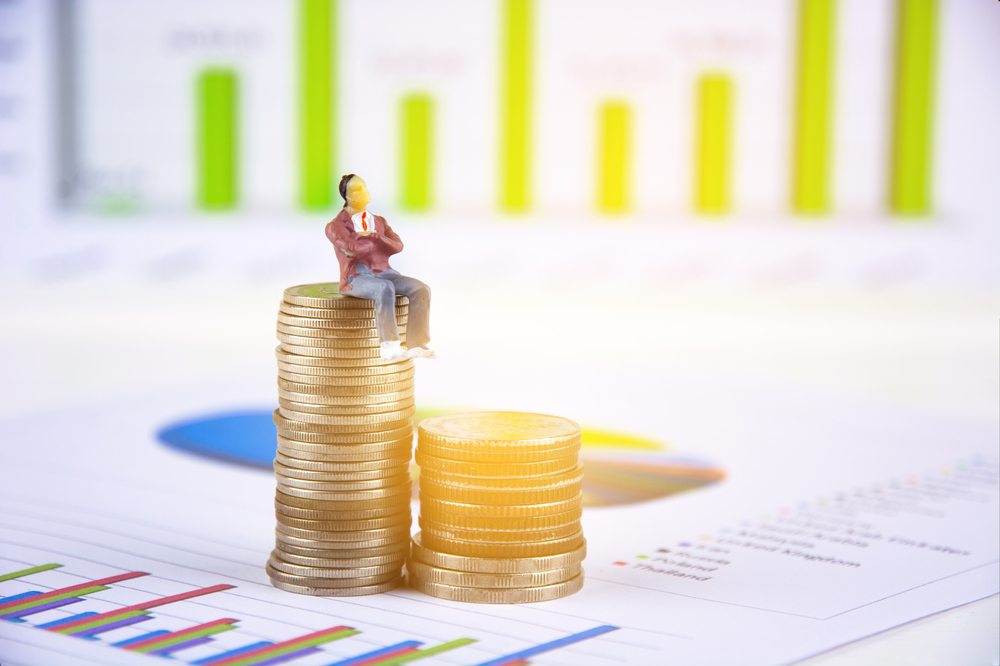 We live in very exciting financial times right now, and things are changing at an accelerated pace. The US Dollar almost touched its 14-year high peak earlier today. At the same time, Australian stocks are on the rise, as Japanese shares are not doing too bad either. On the non-traditional finance front, the Bitcoin price continues to increase.

The year 2016 has been quite positive for the US Dollar, all things considered. Now that the currency sees its yield premium widen rapidly, things are looking very promising. This news surprised some people, as the Federal Reserve seems intent on keeping the yield premium as tight as possible for the time being.

One currency’s strength spells trouble for others, and the US Dollar is keeping the pressure on the Asian foreign exchange rates for now. Although the Yen is putting up a good fight, it is expected the Japanese currency will yield ground over the coming week. On the other hand, the Euro is firmly holding its ground, for the time being.

Fireworks For Both Bitcoin and The US Dollar

Even though the election of Donald Trump has caused quite a bit of controversy, it works wonders for the stocks market. The Dow Jones rose by 9% since November 8, indicating a vote of confidence. All things considered, things are looking positive for the US economy to end 2016 on a high note.

Adding fuel to the fire is a large amount of money existing Chinese this year. Despite efforts by the PBOC to curb the outflow, investors are moving funds to other assets and currencies. The US Dollar is just one of the asset that is quite appealing right now. Bullion and other precious metals remain a popular commodity during these times of financial turmoil in the country.

While the traditional markets are seeing some reprieve right now, the Bitcoin price continues to rise. Donald Trump’s budget chief is also pro-Bitcoin, which may spell an exciting future for cryptocurrency moving forward. No one is exactly sure what is driving the Bitcoin price right now, though. Financial issues in India and Venezuela could be driving factors, although those are just rumors for now.

The end of 2016 will be filled with fireworks, and the year 20017 could be a defining moment for a lot of assets. If Bitcoin can hold this trend, it is not unlikely the US$1,000 mark will be reached once again. But the bigger question will be who is driving this price surge.