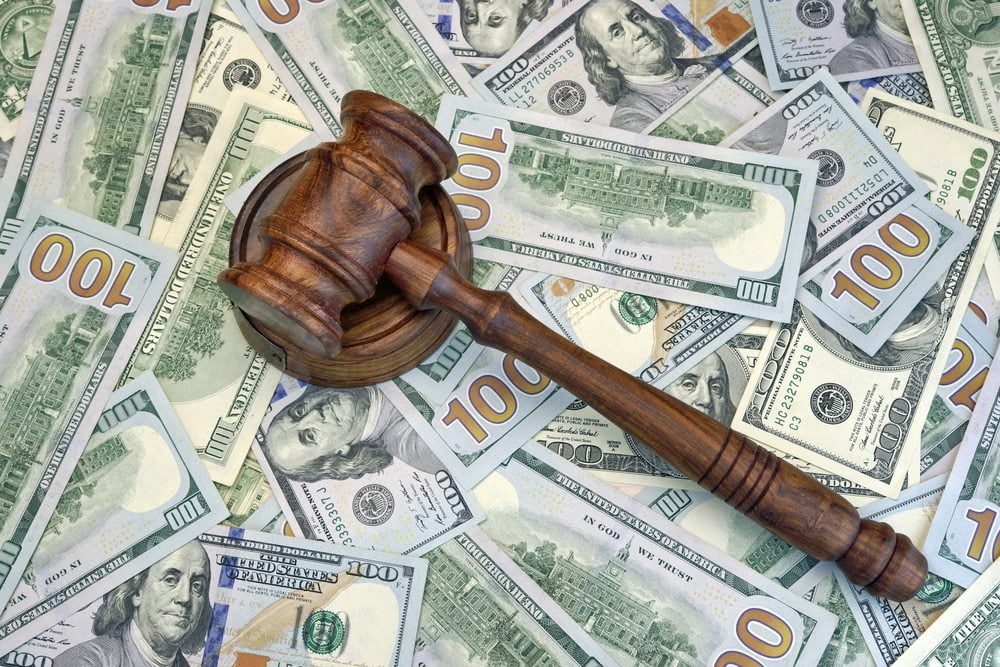 The Securities and Exchange Commission have charged day trader Joseph P. Willner with market manipulation and illegal use of brokerage accounts. It’s alleged that Willner managed to generate over $700,000 in profits from the scheme. He and an accomplice had access to more than 100 traders’ accounts and used them to manipulate the price of various stocks and securities. This allowed the pair to profit on from the advantageous conditions created using various accounts of Willner’s.

To pay his accomplice, Willner is reported to have used Bitcoin, stating over a private messaging service:

I know you wanted to make sure I btc [bitcoin] you but already impatient for 1450?

The SEC report claims that all profits were split between the two evenly and that Willner transferred cash generated during profitable trades to a “digital currency company that converts dollars to… cryptocurrency.”

The pair took advantage of the lower trading volumes before and after market hours. During this time they could be more ruthless with their manipulation. The commission allege that the defendant and his accomplice could generate some $6,000 during a single session through practice that violates SEC rule. As punishment, they seek the return of all funds plus interest and penalties. Understandably, there will also be an injunction against the pair, prohibiting them from attempting similar again.

The 42-year-old day-trader had used a pseudonym during conversations with his accomplice. However, he neglected to hide his IP address and committed most of the offence and communication about it using his home internet connection.

The SEC have recently launched a Cyber Unit to address a myriad of new digital issues facing investors, of which fraudulent account activity and cryptocurrency use are included. Stephanie Avakian, Co Director of the SEC’s Division of Enforcement commented:

Account takeovers are an increasingly significant threat to retail investors, and it is exactly the type of fraud our new Cyber Unit is focusing on. We are committing substantial resources to combating cyber-based threats to protect investors and our markets from intruders who manipulate the system for their own illicit gain.