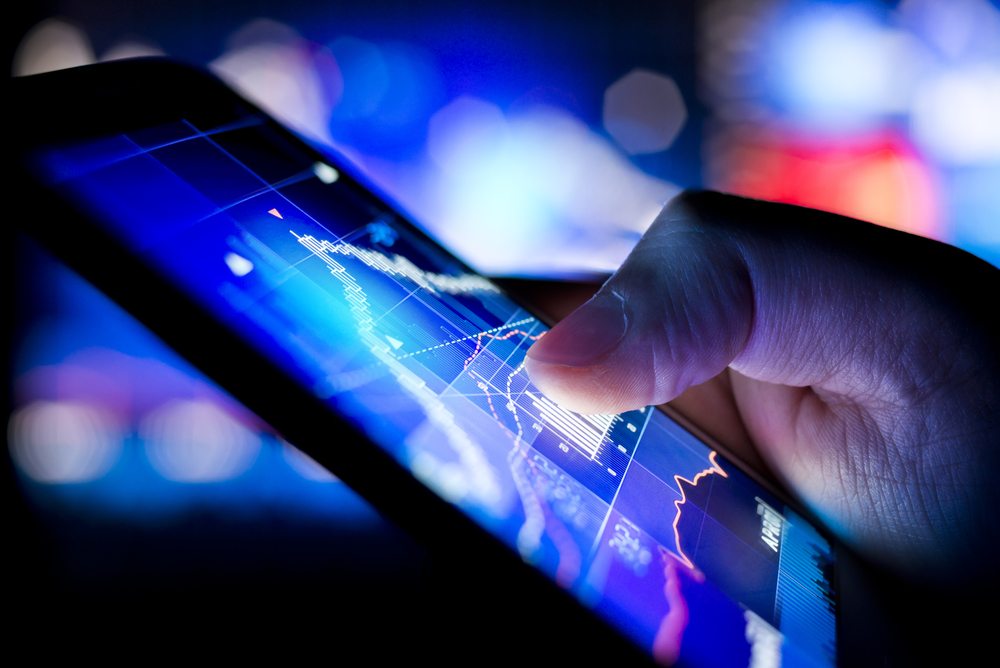 Mobile internet connectivity is quickly becoming the new norm in developing countries. Rather than relying on more expensive fibre connections, mobile data plans are a great way to stay connected to the world. Over in India, Reliance Industries have come up with a new data tariff. Prices will drop well below US$1 per GB, which may boost the number of Bitcoin users in the country to new heights.

Reliance Industries has a clear mission for the future of mobile data. Although India is already rather cheap regarding data plans, the company feels there is still lots of room for improvements. Pushing the price per GB of mobile data below US$1 will be quite a challenge, though. Compared to current prices, that would mean a 350% decrease.

Reliance Industries Has An Aggressive Plan

The company laid these plans out during a recent presentation at their annual general meeting. Reliance Jio, as this service is called, will offer data plans costing US$0.75 per GB. Compared to rates in the US – US$10 – and Japan – US$30 – it is evident the price per GB can be a lot cheaper than what most people pay right now. Similarly to fibre Internet, mobile data bandwidth is not a limited resource.

But there is more, as “heavy users’ will pay even less money per gigabyte. In fact, Reliance Jio will charge half of the price per GB used. That is quite an unusual position, as heavy users would usually end up paying extra. In doing so, Reliance Industries is positioning itself as the cheapest mobile data provider in the world.

Other companies active in India will be forced to revise their data tariffs moving forward. Airtel and Vodafone are both large players in India right now. The new Reliance Jio telecom service could take away a large portion of their market share in the coming years. After all, there is little reason to pay more for the same service.

All of this is good news for future Bitcoin adoption in India. Even though wallet software is not necessarily data-heavy, having a cheaper data plan is never a bad thing. It may also help retailers accept Bitcoin payments more quickly, as they can use a cheap mobile data connection to do so. An exciting future is on the horizon; that much is certain.