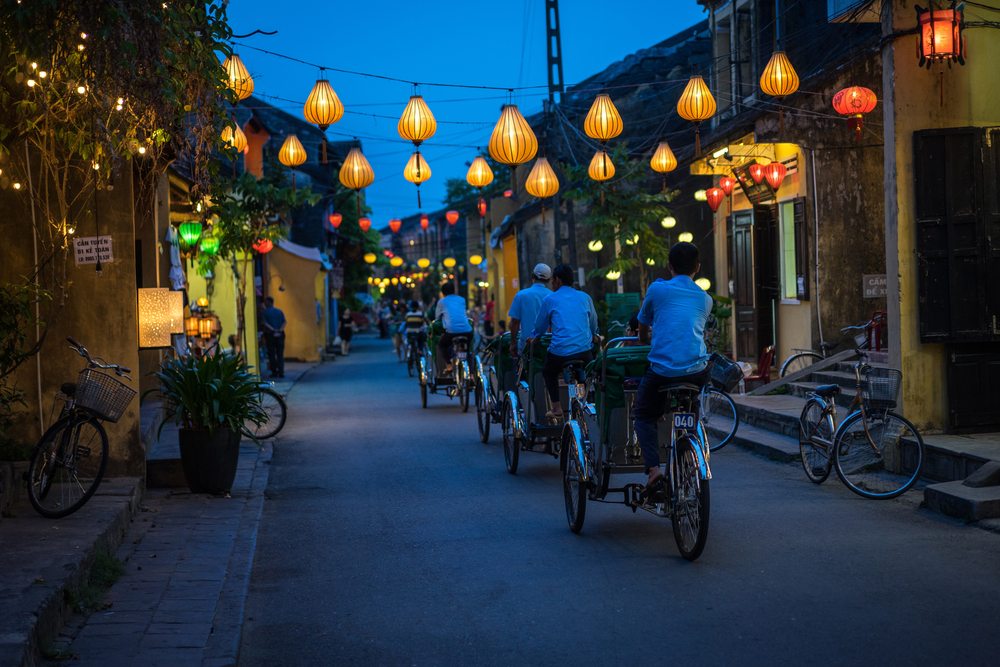 Vietnam’s Biggest Bitcoin Exchange Has Its Domain Seized by Government

Bitcoin Vietnam Co., Ltd., the oldest cryptocurrency exchange in the country, is having its domain name, bitcoin.vn, seized by the Vietnamese government.

The Ministry of Information and Communications (MIC) has also decided to fine the company 40 million VND (approximately $1,758) for illegal social networking and setting up an illegal site.

Ho Chi Minh City-based cryptocurrency exchange Bitcoin Vietnam, which was officially launched on July 9, 2014, is currently facing an ordeal after being approached by governmental authorities for having ‘operating a blog without a proper license.’

The Vietnam Radio, Television and Electronic Information Department of the Ministry of Information and Communications has fined Bitcoin Vietnam 15 million VND (approximately $659) for operating the illegal blog and 25 million VND (approximately $1,100) for illegal social networking. This unauthorized social networking consists of allowing readers to comment on blog posts. Additionally, the agency has confiscated the domain name Bitcoin.vn, which will be suspended for 45 days.

Vietnam has made it illegal to issue, distribute, and use digital currencies with a law that came into force on 01 January 2018. Bitcoin Vietnam continued operating its cryptocurrency exchange business since then and now risks being prosecuted for criminal liability.

The operator shared via Twitter the document signed by Le Quang Tu Do, Vice Deputy of the Ministry.

“Under the provisions of Decree No. 96/2014/ND-CP dated 1b7 October 2014 on administrative handling of monetary and banking activities, issuance, distribution and usage of illegal payment instruments (including bitcoin and other virtual currencies) will be subject to administrative penalties. At the same time as from 01/01/2018, the acts of issuing, distributing and using illegal payment means as above shall be prosecuted for criminal liability under the Penal Code 2015 amended and supplemented in 2017.”

Bitcoin Vietnam first announced that its primary domain, bitcoin.vn, would be temporarily suspended by VNNIC on March 6.

“VNNIC shall suspend operation of the domain name bitcoin.vn to be handled by the functional agencies according to the provisions of law. The suspension period is 45 days, from 15:00 on 05/03/2018”, said the agency’s statement.

Bitcoin Vietnam Co was given 10 days to follow with the sanctioning decisions, which the cryptocurrency exchange already did. The domain is down and the exchange is currently operating under the Bitcoinvn.io domain.

The cryptocurrency ecosystem in the country has thrived in the last few years, but a decree issued October 30 by the State Bank of Vietnam (SBV) determined that virtual currencies are not a legal form of payment. Fines can go up to 200 million Dong (about $9,000 U.S.) for those who violate the government’s rules.

Read our comparison of 50 different crypto casinos. Find out who has most generous bonuses, best UX, knowledgeable customer support and best provably fair games.
Tags: bitcoin exchangebitcoin vietnamcryptocurrenciescryptocurrency exchangecryptocurrency investmentregulationvietnam
Tweet123Share196ShareSend
Win up to $1,000,000 in One Spin at CryptoSlots