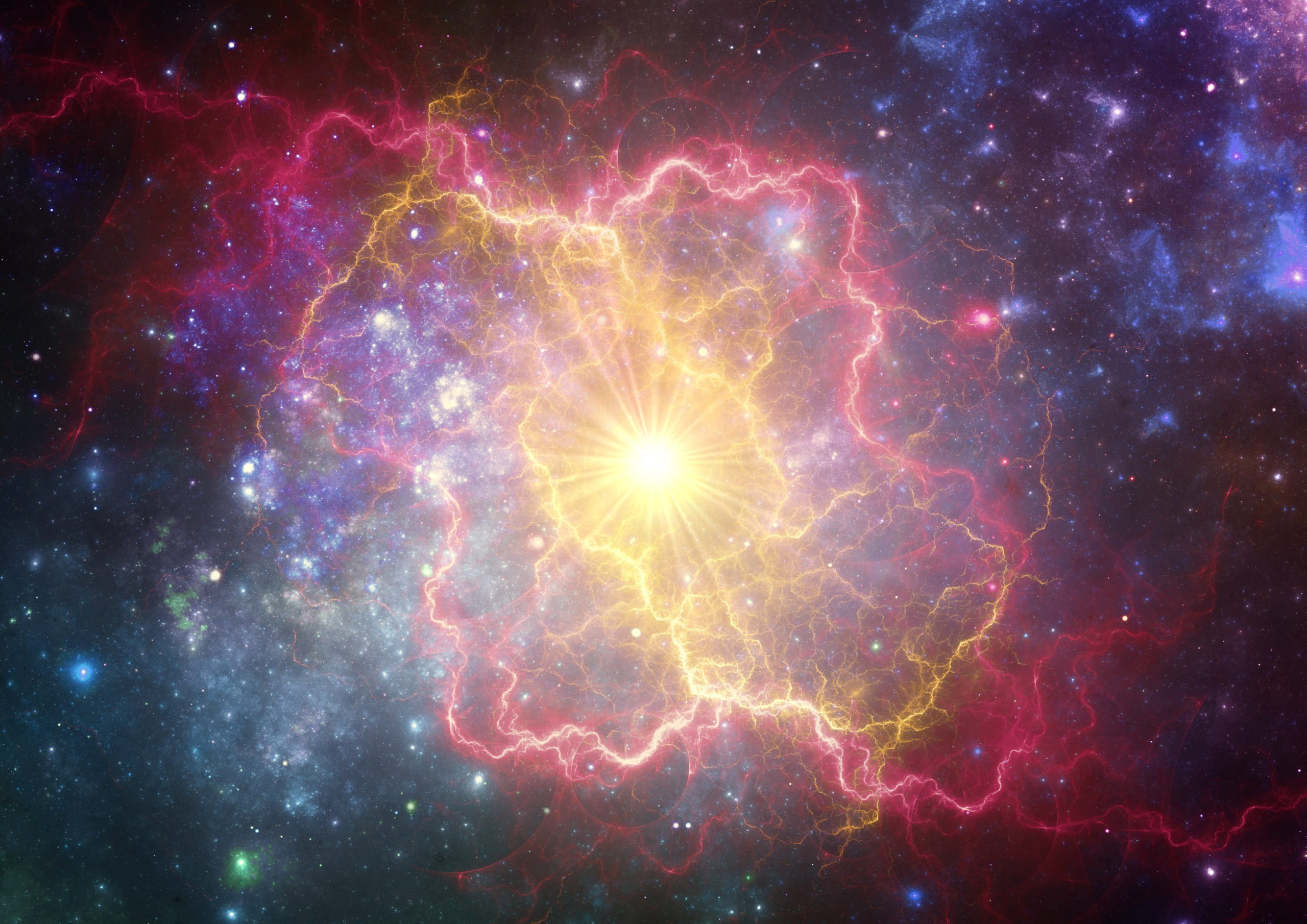 Bitcoin price has been trading sideways for 50 days now, preparing for its next major move. Due to how tightly coiled the price action is, volatility measuring tools are indicating extreme lows.

When volatility reaches such extremes, an explosive move often follows. With the metric touching one of the lowest points yet, Bitcoin may be gearing up for one of its most explosive moves ever. But when will this finally happen?

Crypto traders and analysts often talk of a “max pain scenario,” in reference to what price action would cause the most confusion and trend-chasing.

This sort of price action would include fakeouts, Bart moves, Darth Maul candles, and many other devastating moves meant to shake traders out of position.

It also involves expecting contrarian moves to go against the herd mentality causing the most possible destruction.

These shakeout moves serve to confuse traders and cause them to sit out until a decision is finally made. This leads to less trading volume and a decline in overall volatility.

Volatility tends to decline until it reaches an extreme low, at which a breakout will finally occur and as sidelined traders chase the breakout, volatility returns in a major way.

According to a tool that measures Bitcoin volatility, the metric has hit an extreme low that when reached in the past has led to some of Bitcoin’s most explosive moves yet.

And with nearly two months of consolidation after such a steep selloff during Black Thursday, and the asset trading just below resistance, the next move could be one of the largest ever recorded in the cryptocurrency’s short history.

These bands widen and tighten with price action, and the width of the bands can be used to measure overall volatility in an underlying asset.

Bollinger Band Width is showing some of the lowest levels the asset reaches. Each time the asset has touched such a low, an explosive move follows.

Adding to the severity of the move, Bitcoin’s halving just passed and has been trading sideways since. With so much consolidation, taking place right below the asset’s most important resistance level ever, a massive move is almost guaranteed.

A breakout would cause insane FOMO as crypt investors rushed to buy the scarce asset before it reaches $20,000 once again.

A rejection would cause traders to rush into short positions and try to profit of Bitcoin’s fall one last time.

As for what might cause the spark to ignite volatility once again, it could be written in the stars. Today marks the latest Mercury in Retrograde phase.

According to astrology, the event can cause communication issues and lead to misfortune. Matching up each low in Bollinger Band Width and each explosive move with Mercury in Retrograde periods does indicate at least some coincidence.

For those traders hoping Bitcoin hurries up and makes a decision, you may want to wish upon a star. Or in this case, a planet.

Tags: bitcoinbtcbtcusdBTCUSDTcryptoxbtusd
Tweet123Share196ShareSend
Win up to $1,000,000 in One Spin at CryptoSlots