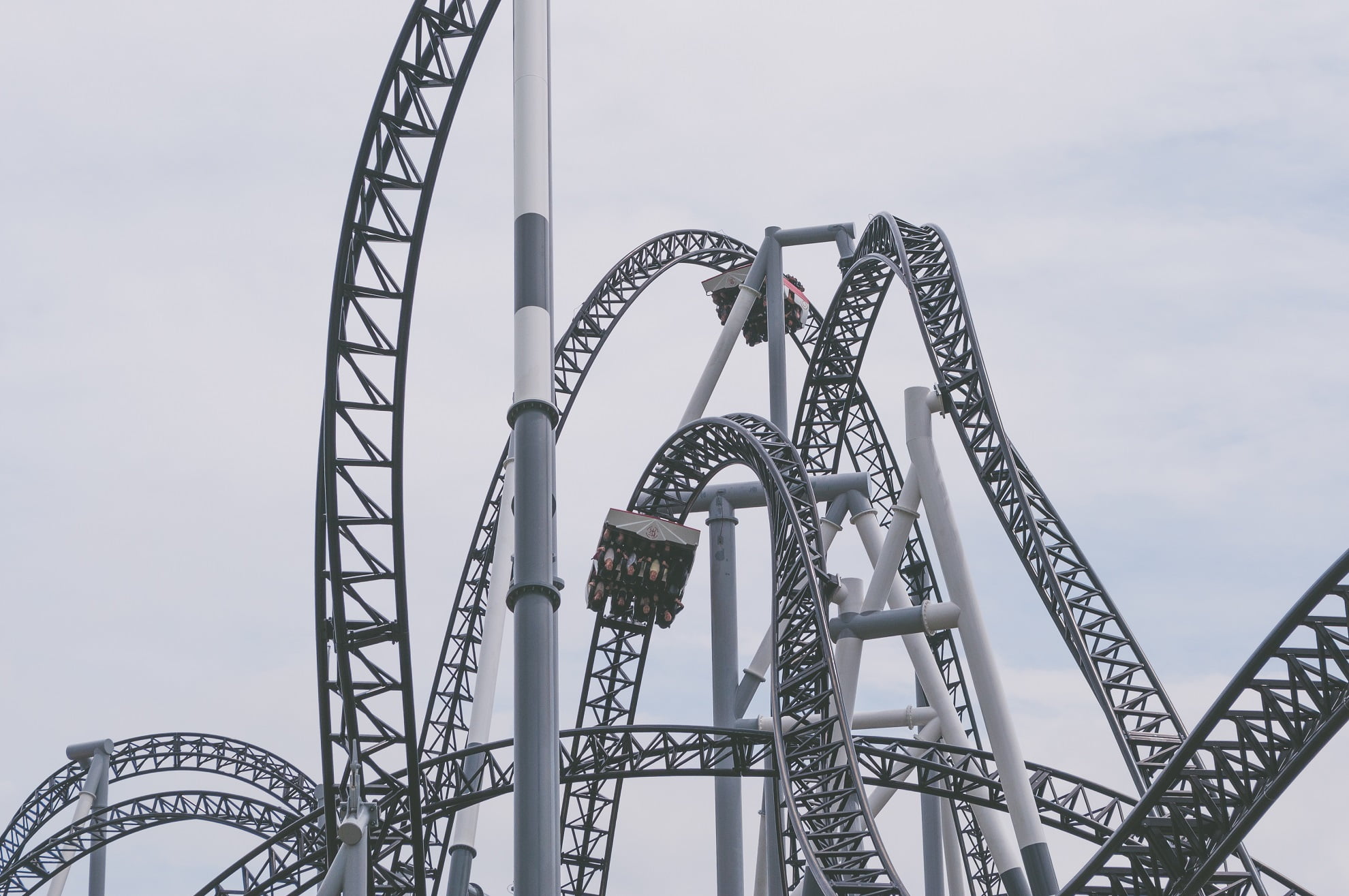 The much anticipated Halving (Reduction in half of the reward given to bitcoin miners) and the Brexit (the exit of the UK from the European Union) are two important events that happened in the middle of this year.

Both events brought a lot of speculations, and if we take a look at the behavior of both currencies after these two events, we will note that after the Halving and the Brexit Bitcoin remained stable. On the other hand, the pound sterling has been experiencing high levels of volatility, right after the Brexit.

While bitcoin is not exactly regarded as stable — it’s bounced around between $2 and $1,137 over the past five years — it’s become an unlikely haven for currency investors in the aftermath of Brexit.

The aftermath of the Brexit caused stocks and bonds to fall. News agency Reuters reported that the markets lost more than $2 trillion in valuation. However, stocks have substantially recovered since then. Ian Williams, a strategist analyst at advisory firm Peel Hunt, said:

The attitude of US investors appears to [be] skepticism that the UK will ever leave the EU and if it does, that the global fallout can be largely contained.

The cryptocurrency is also seen as a haven by holders of declining FIAT currencies like the Venezuelan Bolivar. The South American country is experiencing the worst economic crisis in its history, and the inflation rate is nearing 30% per month.

Since June 16 the Bitcoin price has been fluctuating inside a triangle, and technical analyst has been warning that the pressure is building up.

The next price movement is expected to be a large one. Yesterday Bitcoin experienced a positive breakout. However, the volume hasn’t followed up, and a pullback is now introducing even more uncertainty about the trend’s direction.

Tags: bitcoinblockchainbrexitpriceVenezuela
TweetShare
BitStarz Player Lands $2,459,124 Record Win! Could you be next big winner? Win up to $1,000,000 in One Spin at CryptoSlots