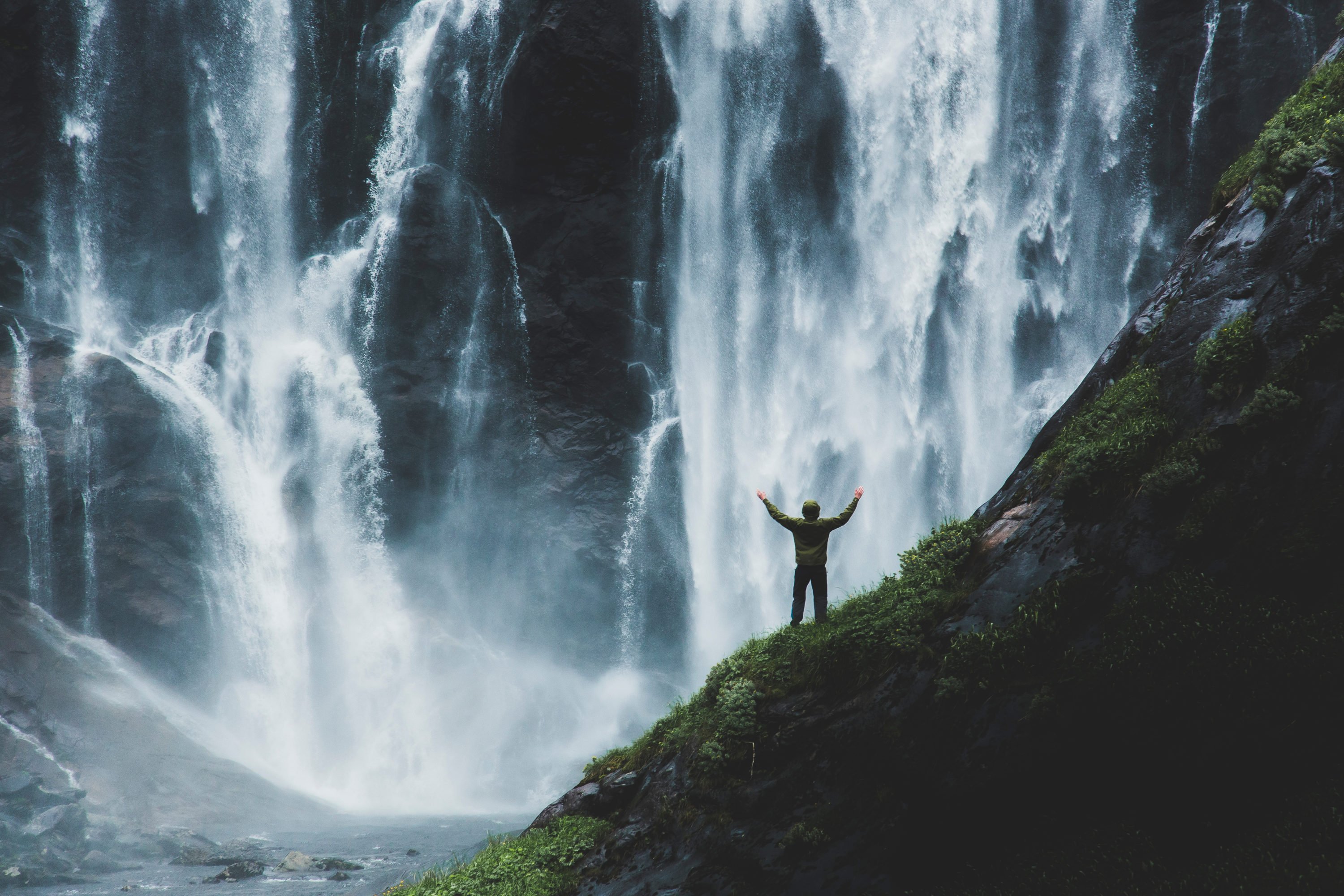 Bitcoin Volume Profile Suggests Rally to Bring Price Past $20,000 is Near

In June, Bitcoin (BTC) saw itself go through a spectacular blow-off top. In a few weeks, the cryptocurrency had shot up by 50%, leading to a number of predictions that this market would surpass its all-time high in months.

Related Reading: Why Bitcoin Needs to Flip $9,700 Into Support to Support Bull Case

True to the unpredictable nature of the crypto market, however, this didn’t happen. After tapping $14,000 — a quite important historical level, as this is a key Fibonacci Retracement level of the $20,000 bubble — BTC plunged as volumes spiked. Within a day, the asset had plunged some 20%. And it’s been a vast amount of pain since then.

The blow-off top that was seen in June, though, might be a sign that a long-term Bitcoin bull run is on the horizon. Here’s why.

This June, the cryptocurrency market set a new volume record. Although some dispute this fact — the volume records were largely set on exchanges deemed “uncredible” by some — at least the futures side of Bitcoin (the CME and BitMEX) saw monumental trading days, as Bitcoin incurred its largest rally in over a year. Heck, BitMEX alone processed $16 billion worth of leveraged trades in one day alone.

When Bitcoin tumbled after this historical volume spike, analysts thought the nail was in the coffin of bulls. Though, digital asset manager Charles Edwards has proposed that the consolidation after the volume record is actually a positive signal.

In an extensive Twitter thread published on Monday, the analyst noted that in previous bull markets, fresh all-time highs in volumes were always followed by consolidation.

What’s interesting is what came after those consolidation phases. No, in the cases that Edwards pointed out, Bitcoin didn’t tumble. Instead, “huge rallies followed,” with the growth in volume leading to long-term exponential bull markets that brought Bitcoin to orders of magnitudes higher than it was before the surge.

This was the case in at least three scenarios Edwards singled out. So if historical precedent is of any current relevance, Bitcoin might be about to explode higher yet again.

It isn’t only volumes that are signaling that a long-term bull trend is (back) on the table. As reported by NewsBTC previously, popular cryptocurrency trader FilbFilb noted that by the end of November or start of December, the 50-week and 100-week moving averages will see a “golden cross,” which he claims is far more significant” for the Bitcoin market that other technical crosses. As Filb’s chart below depicts, the last time the 50-week crossed above the 100-week, Bitcoin rallied for months straight, surging to fresh highs month in, month out.

To add to that confluence, cryptocurrency markets research firm Delphi Digital found that Bitcoin’s volume profile has shown that a medium-term bottom is likely in. More specifically, the market printed signs of weak volume (capitulation), a short accumulation at the bottoming range, then a surge out of accumulation into a potentially new bull phase.

Tags: bitcoinCharles Edwardsmarketvolume
Tweet123Share196ShareSend
BitStarz Player Lands $2,459,124 Record Win! Could you be next big winner? Win up to $1,000,000 in One Spin at CryptoSlots