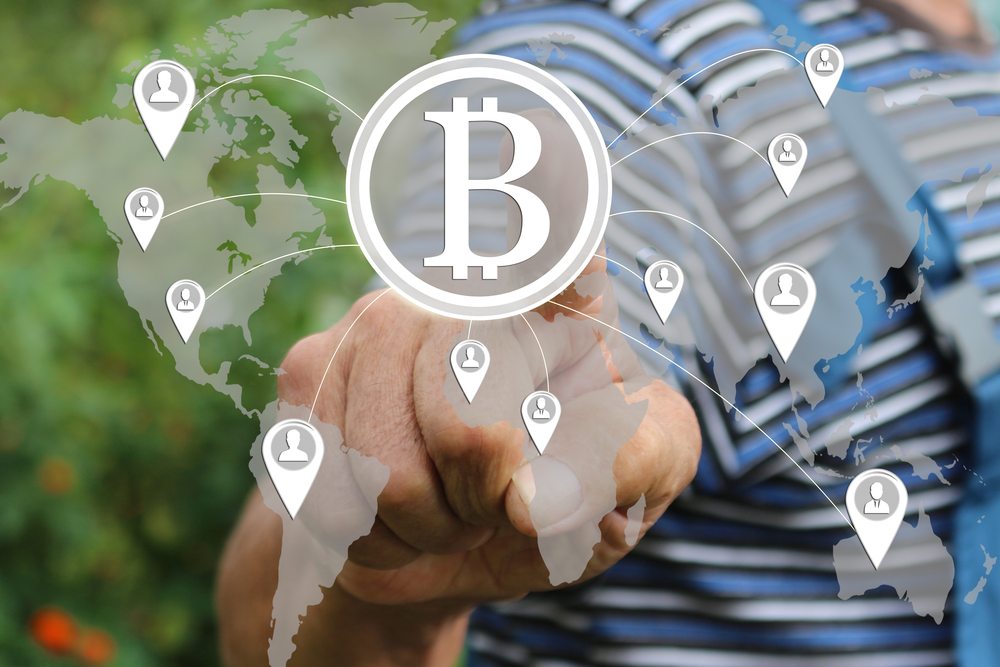 There has always been an interesting correlation between bitcoin and virtual reality. Several people have been working on bringing bitcoin to the VR ecosystem sooner or later. The Steam store now has the Bitcoin VR program listed, which will introduce even more people to cryptocurrency and blockchain technology. An intriguing concept, that much is certain.

On paper, the Bitcoin VR game is quite geeky. In fact, it is something that may not even appeal to that any people in the end. However, it is an intriguing educational concept that introduces people to the cryptocurrency ecosystem. Keeping in mind how Steam started accepting bitcoin some time ago, Bitcoin VR is quite an intriguing addition for sure.

The objective of this particular Steam game is quite simple. Users can see bitcoin transactions occur in real time on the blockchain within a VR environment. It has to be said, the video looks quite interesting, to say the least. Immersing oneself within the bitcoin ecosystem through a beautiful graphical environment is quite nifty. It remains to be seen how many people will decide to be part of this experience, though.

Bitcoin VR Is An Intriguing Game

It is worth noting Bitcoin VR is about more than just watching transactions take place. Users will see block confirmation effects, which makes the interaction even more interactive. It is also possible to see all Counterparty token transactions. For example, when a new Spells of Genesis card is bought or sold, that will be visible within the VR environment as well. Additionally, there is a mini-game to be played within Bitcoin VR.

Bringing bitcoin to the mainstream is quite challenging, to say the least. Venturing into the VR business may be the right way to go, though. It allows for a more interactive experience while creating stunning visuals. Bitcoin VR will become available for purchase on the Steam store less than a day from now, yet it will be interesting to see how many people download it. Keep in mind users need to own an HTC Vive to play this game properly.

All things considered, it is good to see people get creative when it comes to bitcoin. Although anyone in the world can see all bitcoin transactions in real-time through their browser, a VR experience can be quite powerful as well. Bitcoin VR is definitely worth keeping an eye on, especially for those who own a virtual reality headset. Spreading the world about bitcoin is important, and videogames are a good a medium as any.