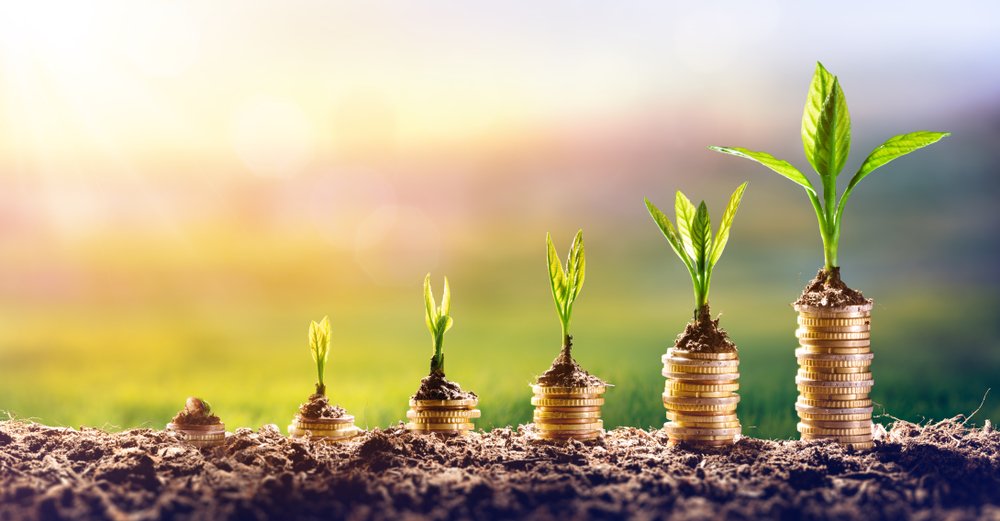 As we draw near the end of 2019, the events surrounding Bitcoin on a weekly basis are growing increasingly important, as how BTC trades within the next couple of weeks could set the tone for where it trends in the first part of the new year.

This past week, the markets saw interesting price action that largely favored bears, signaling that BTC could see some notable downside in the near-term. In spite of this, the cryptocurrency’s macro outlook still remains incredibly positive due to the continuance of irresponsible global monetary policy.

Over the past week, buyers on major cryptocurrency trading platforms like BitMEX sparked fleeting rallies that resulted in BTC forming massive wicks on its candle chart.

Some of these movements were incurred in a matter of mere minutes, with BTC’s price surging hundreds of dollars before fully retracing right back down to where the rally started.

Big Cheds, a popular cryptocurrency analyst on Twitter, spoke about these “shenanigans” in a recent tweet while pointing to the most recent wick formed by the cryptocurrency.

“$BTC #Bitcoin 1 hour – Lots of shenanigans,” he explained while pointing to the chart seen below.

While wicks like these are typically bearish signs that point to an underlying weakness amongst bears, Bitcoin has continued to trade sideways within the lower-$7,000 region in the time following these movements, which have not resulted in any massive price downturn.

Over the past several days and weeks, Bitcoin’s buyers have been ardently defending the crypto’s key support level at $7,000.

Currently, BTC is trading up marginally at its current price of $7,140, and it has been holding above $7,000 in the time since its latest dip, which occurred last weekend when it dropped to lows of roughly $7,020 before climbing slightly to its current price levels.

Investors and analysts alike have long looked towards irresponsible economic policy as one impetus for Bitcoin adoption, as the crypto’s fixed supply runs counter to the massive amounts of money printing-induced inflation seen by fiat currencies.

Within the next 30 days, the Fed will be pumping a stunning $425 billion into the economy, a stunning number that confirms the need for a decentralized currency like Bitcoin in the eyes of digital currency advocates.

“FED pumping $425 BILLION of freshly printed fiat into the economy within 30 days. This is 3x the entire Bitcoin market cap. ‘EvEryThiNg’s fInE’ ‘THiS is nOt QE’… Buy Bitcoin,” Ivan on Tech, a popular figure within the crypto industry, noted in a recent tweet.

The coming couple of weeks will likely prove to be crucial for determining which direction Bitcoin and the aggregated crypto markets will head as the first part of 2020 kicks off.