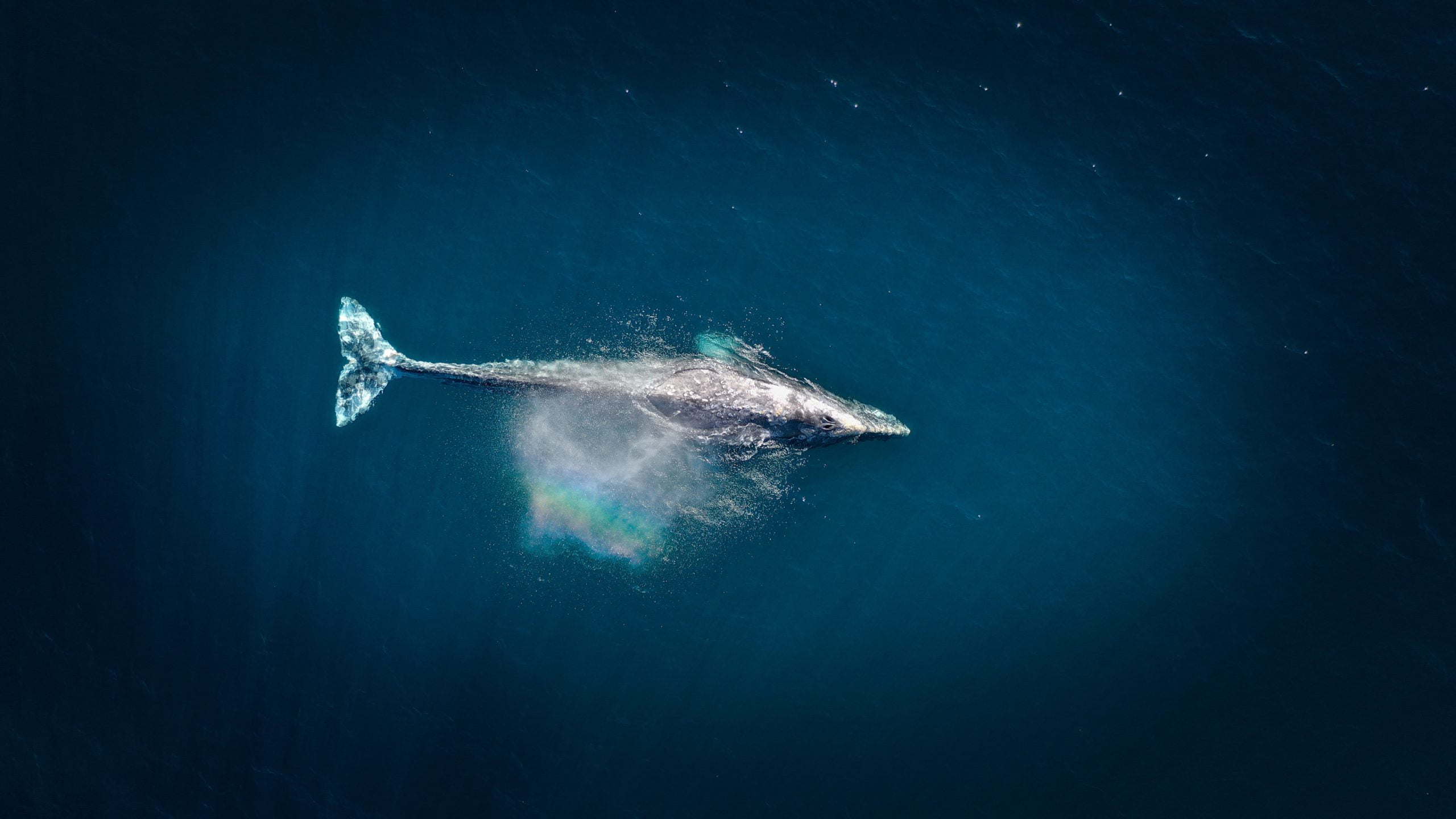 Unlike traditional assets, where many transactions are hidden, Bitcoin is almost entirely transparent. One may not know who made a transaction or who owns an address, yet people can gain access to data of transactions.

It is a nearly inescapable fact that many have used to their advantage. One can analyze the data in order to get an edge over their fellow investors and users.

Noted on-chain analyst Willy Woo made this much clear, recently saying that Bitcoin data is printing a “macro bullish sign.”

#whalebreedingseason Whale population spotted increasing in the wild. They've been in solid accumulation mode since January unperturbed by the COVID crash. This is macro bullish.

Notably, retail investors have also been found to have recently been buying BTC.

Blockchain data provider Coin Metrics reported in its April 7 edition of “State of the Network” that “the number of addresses holding between one billionth (1/1B) and one hundred millionth (1/100M) of the total BTC supply has increased by about 6% over the last 90 days.”

This has been supported by data from analytics firm Glassnode.

An April 15 report from the startup confirmed that “new user activity on the Bitcoin network has accelerated.” The rolling 7-day moving average of new entities using the network rising from 6,000 per day in the middle of March to over 17,000 in mid-April.

Behind this influx in buying interest for Bitcoin seems to be the block reward halving.

This suggests that behind the increase in demand for BTC is the hype around the halving.

This is for good reason: the halving is expected to have a positive effect on the cryptocurrency market.

Dan Morehead, founder and CEO of Pantera Capital, addressed this in his April newsletter. He explained that from a simple supply-demand analysis, it makes sense for BTC to rally after the halving:

“It seems reasonable to say that if the new supply of bitcoin is cut in half, all else being equal, the price should rise.  Most miners sell their block rewards as fast as they can. They need the money to pay for energy, data center space, and to buy faster chips in the never-ending arms race. When the number of bitcoins they receive and thus sell is cut in half, it’s got to have an impact.”

Tags: bitcoin pricebtcusdon-chainwhaleswilly woo
Tweet123Share208ShareSend
Win up to $1,000,000 in One Spin at CryptoSlots