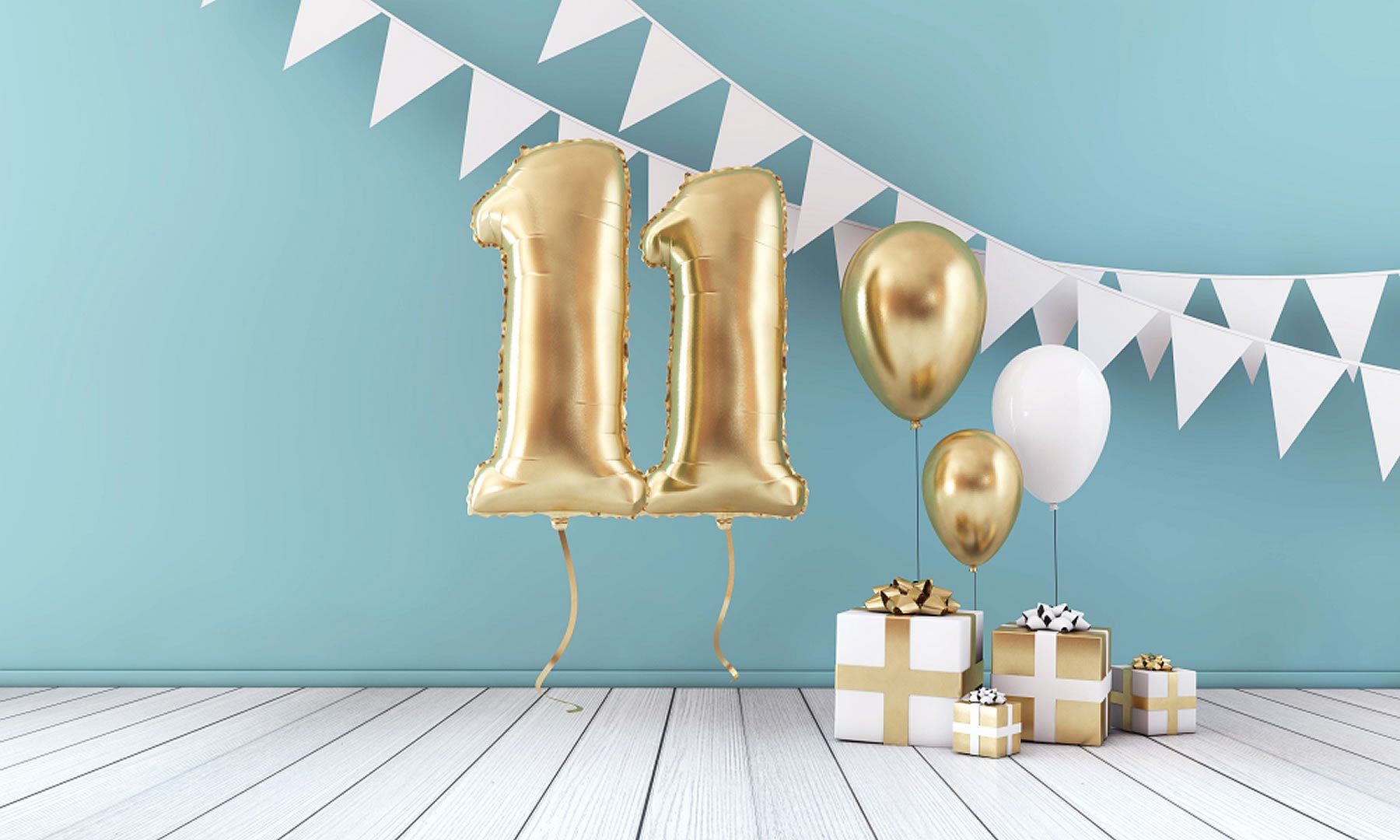 Halloween is not just a festival for warding off spirits. Anyone with an interest in crypto assets and blockchain technology will also know that October 31 marks the day that the visionary Satoshi Nakamoto released the Bitcoin whitepaper. BTC has come a long way over the past 11 years.

Down With The Banks

The nine page paper outlined the design and justification for a digital currency with the intention of doing what no other attempt could do before: create an anonymous, trustless, decentralized currency.

The proof-of-work protocol was developed from Dai Wei’s B-money in order to enforce a ‘one CPU one vote’ policy as outlined by Nakamoto in his now famous paper. Unlike traditional fiat, Bitcoin was also designed to be a deflationary currency, meaning that there will only be a limited amount of them that will ever exist, specifically 21 million, 18 million of which have already been mined.

The cypherpunk movement that spawned Bitcoin was largely catalyzed from deep disdain of the banking system and a greater advocacy of privacy through cryptography.

Satoshi had a particular beef with fractional-reserve banking whereby a bank accepts deposits, makes loans or investments, but is required to hold reserves equal to only a fraction of its deposit liabilities. Such a system was the ultimate firing pin which caused the 2008 global financial crisis – banks over lending to cover their own mistakes.

This All Hallows’ Eve marks eleven years since that iconic paper was publicized and Bitcoin has come a very long way in that time. It is also ironic that the FED has just cut interest rates for the third time this year and the global economy is teetering on the edge of another crisis again.

Bitcoin has been called many things recently including rat poison, a fraud, tulip mania, immoral and even a turd. Most of these Bitcoin insults have come from dinosaur billionaires that have already made their wealth and, no surprise, bankers.

The seething hatred has intensified as the digital asset surged and dumped over the past couple of years. According mainstream media, which also spouts way too much FUD, Bitcoin has died 377 times so far.

In terms of price BTC is trading 44% higher than it was on Halloween 2018. From its 2019 low of $3,400 in February it surged to $13,800 before retracing to current levels just over $9,000. To say Bitcoin has had a tumultuous year would be an understatement but this volatility is unlikely to change for a while.

In terms of network power BTC hash rate continues to hit new highs, strengthening network security. The latest peak was just last week as reported by NewsBTC. Transfer of wealth and mining revenue continues to increase as does the number of Bitcoin wallets and the fundamentals look set to continue.

Tags: bitcoincypherpunkhalloweenSatoshi Nakamotowhitepaper
TweetShare90
BitStarz Player Lands $2,459,124 Record Win! Could you be next big winner? Win up to $1,000,000 in One Spin at CryptoSlots