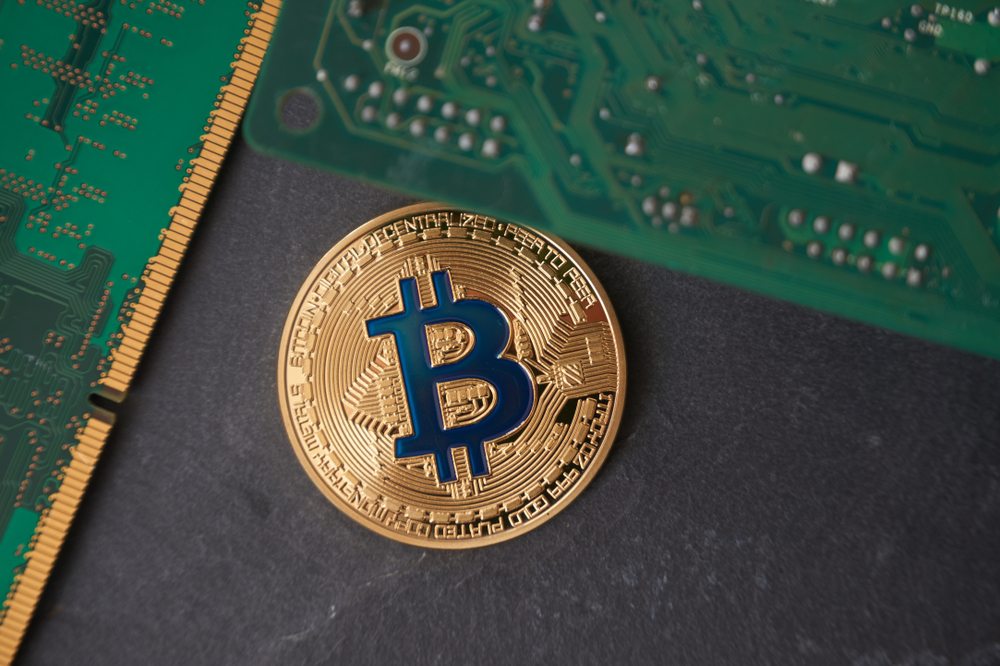 Jon Matonis, a Founding Director of the Bitcoin Foundation, has argued that it is not the cryptocurrency market that is in a bubble. Instead, it is the bond and stock markets that are being artificially inflated by central banks worldwide.

“To the people who say bitcoin’s a bubble, I would say bitcoin is the pin that’s going to pop the bubble. The bubble is the insane bond markets and the fake equity markets that are propped up by the central banks. Those are the bubbles”, Matonis told Business Insider at the Innovate Finance conference in London.

Responding to critics who say that Bitcoin has more than halved its value in 2018 because the cryptocurrency bubble is now bursting, Jon Matonis countered that we are at the beginning of the end of the fiat era as we’re entering a “post-legal-tender age”. This new era, powered by decentralized cryptocurrencies, “isn’t driven by central banks.”

“Hard-coded into the original block zero, genesis block, of bitcoin was a headline from The Times of London saying, ‘Chancellor on the brink of second bailout for banks. All they’re doing is papering over the bulls’ infrastructure. That headline epitomizes what bitcoin is about — that’s why it was hard-coded in there”, Matonis added.

The monetary economist has held senior roles at major companies such as VISA International, VeriSign, Sumitomo Bank, and Hushmail. When it comes to big banks joining the cryptocurrency movement, such as Goldman Sachs, Matonis is cheerful because it brings in new liquidity, and it may help “mature the market” and reduce volatility: “They’re going to develop futures markets, options markets — I even think you’re going to start to see interest-rate markets around bitcoin. We’re used to hearing things about Libor, the index for bitcoin interest rates is Bibor.”

Matonis also told Business Insider that the cryptocurrency market should not be regulated: “I think we should operate in an environment of caveat emptor: Let the buyer do his research. This hopefully has forced a lot of investors to do more research. No one is forcing them to invest in ICOs. If you’re worried about the risk, just walk away.” In his view, regulators all over the world are confused as they are “used to fundraising models that involve selling debt or selling equity”.

As bitcoin becomes a “third model for a startup to raise funds”, Matonis explained that startups issue utility tokens that don’t represent equity nor debt. The entirely new model, that “doesn’t fit in any of the regulator’s boxes”, represents a “negotiable claim on the success of the token, which is in effect, hopefully, linked to the success of the company.”

The Bitcoin Foundation was founded in 2012 to help make the cryptocurrency a globally accepted method of exchanging and storing value without third parties. However, it has also been subject to controversy and a lack of coordination when trying to achieve its goals.

Tags: bitcoinBitcoin FoundationBubblecentral banksfiatjon matonisregulators
Tweet123Share196ShareSend
BitStarz Player Lands $2,459,124 Record Win! Could you be next big winner? Win up to $1,000,000 in One Spin at CryptoSlots