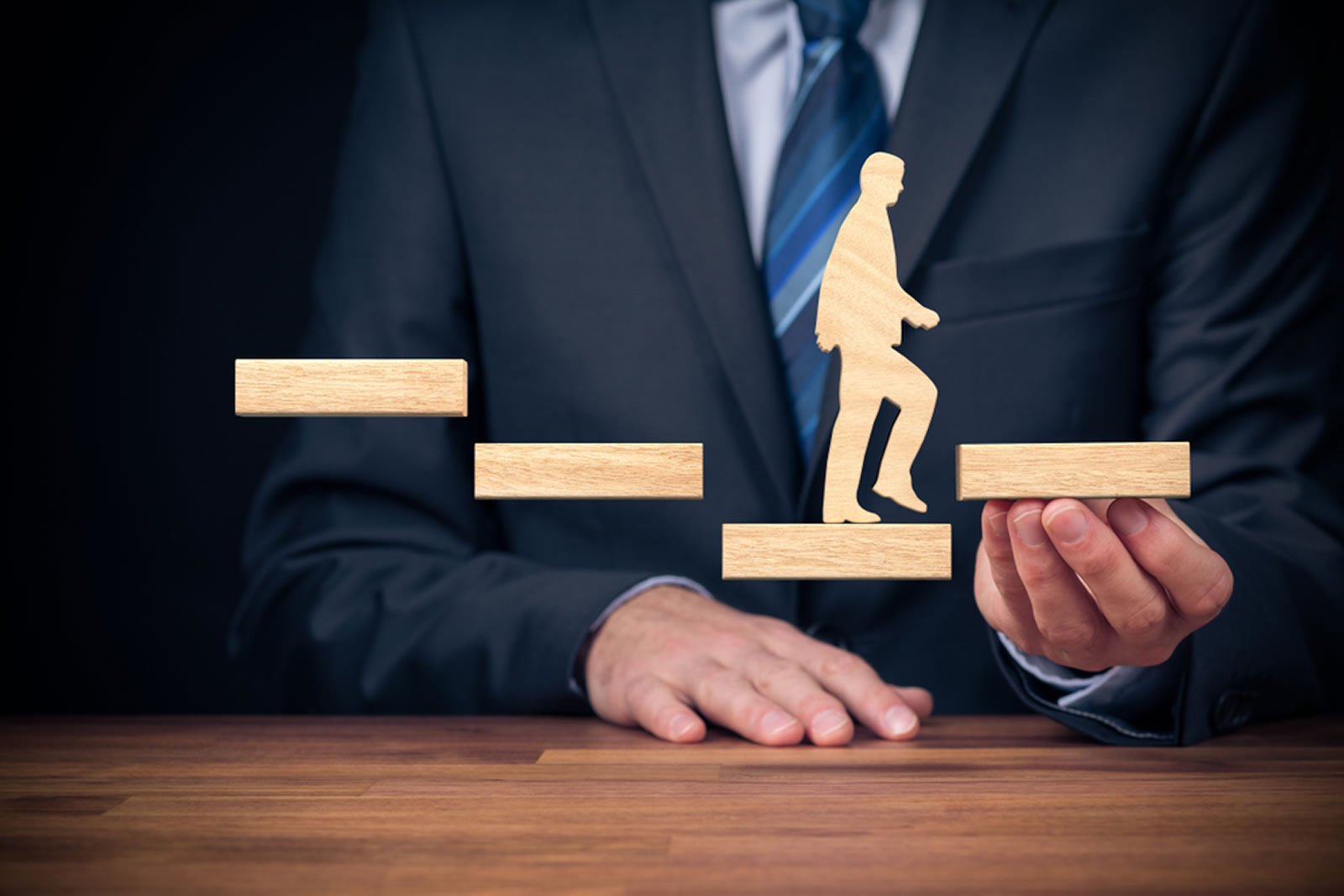 Nobody needs reminding that Bitcoin has plunged to a seven month low today. It has all happened before though and a recovery has followed as it will again. There are several bullish factors building up that will cause a BTC trend reversal next year.

This time last year BTC had dumped to $3,700 and markets were in the depths of crypto winter. Here we are a year later with a 10% dump on the week to $6,600 as we approach the holiday season.

There may be more pain before any gains but a recovery will happen in 2020 and industry insiders are confident.

For those who are worried, remember this:
Markets are simply about inflows and outflows. When:

Bitcoin will reverse and quickly

It has been largely accepted that one of the crypto industry’s largest Ponzi schemes has had some effect on markets this year.

Crypto research firm Chainalysis recently reported that the Chinese digital wallet scam may have accumulated over $3 billion worth of cryptocurrency.

It has traced the movements of around $2 billion as the perpetrators laundered their loot over the counter and through mixers.

Those large crypto dumps have coincided with major market movements this year and, as reported by NewsBTC, those selloffs seem to be abating.

This would have a positive effect on Bitcoin prices which may begin to recover once a bottom has been established.

The halving event should not be underestimated though many already are. As previously pointed out by industry analyst ‘PlanB’, markets have made major moves after previous halvings and this may be the case again.

Well, it didn't .. look for yourself: in the chart the halving is when blue turns to red: the market immediately rises after a halving? pic.twitter.com/geL71dJOV7

There should be some run up in momentum leading up to the event, which is now only 148 days away according to the countdown.

The bullish economic factors introduced by the event include a decrease in inflation, decrease in supply, and a doubling of stock to flow ratio.

Investors and industry observers are largely in agreement that this will be very positive for BTC.

Things I expect to happen over the next 4-5 months due to the impending Bitcoin halving:

– BTC shorts close out
– People re-accumulate BTC if they had sold
– Miners start to hoard (e.g. borrow USD against assets)
– Under performing altcoins sold for BTC
– Bulls lever up

While products like Bakkt’s cash settled Bitcoin futures do absolutely nothing for the digital asset, they do provide a wider exposure to it.

This year has seen a number of new institutional products released and that trend is likely to continue into next year.

Instructional investors are generally more risk averse and prefer safer places to put their wealth. More products such as custodial staking or lending on DeFi markets are likely to emerge for institutions in 2020 as crypto becomes more mainstream.

Bitcoin is cooling off as the year comes to a close but considering it is still up almost 80% on the same day in 2018, things are not really that bad.

Tags: 2020 bull marketbitcoin pricehalvingInstitutionsPlusToken
TweetShare
BitStarz Player Lands $2,459,124 Record Win! Could you be next big winner? Win up to $1,000,000 in One Spin at CryptoSlots