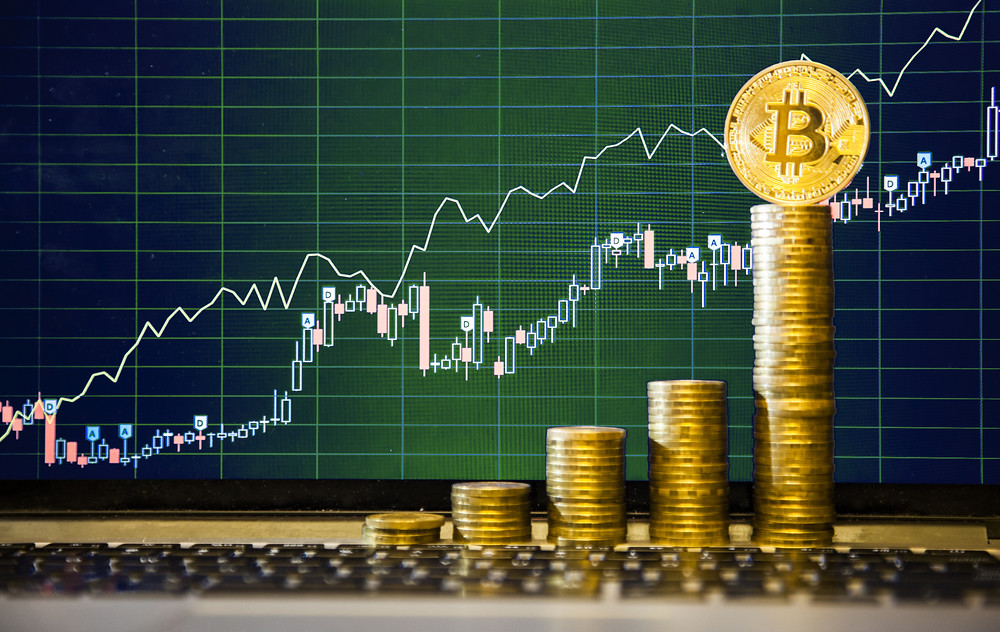 Bitcoin Will Rebound In 2nd Half Of 2022, Says Bloomberg Analyst

Mike McGlone, a senior commodity analyst at Bloomberg, predicts a rise in the price of Bitcoin in the second half of 2022. This suggests that the price of BTC may be preparing for a positive comeback this year.

Compared to more well-known asset types, bitcoin prices are significantly harder to forecast and more sensitive to market forces because of the uncertainty and recent price decline.

In 2021, the price of bitcoin doubled, but in January 2022, it saw a significant decline that nearly wholly reversed the gains made the year before.

For now, BTC remains well behind its all-time high price of $68,000 in November due to the ups and downs of the market. Even over the previous six months, Bitcoin has only briefly risen above $45,000.

Comparatively speaking, Bitcoin has a significantly longer track record than other cryptocurrencies. However, with price variations, BTC is still worth more than twice as much as it was only a few years ago.

McGlone shared his opinions on Twitter on July 6, pointing out encouraging trends in Bloomberg’s Galaxy Crypto Index (BGCI) data. He states that:

With the Bloomberg Galaxy Crypto Index nearing a similar drawdown as the 2018 bottom and #Bitcoin’s discount to its 50- and 100-week moving averages similar to past foundations, risk vs. reward is tilting toward responsive investors in 2H.

The BGCI, a benchmark, tracks the significant cryptocurrencies traded in dollars. In addition to having Galaxy Digital Capital Management’s co-brand, Bloomberg owns and is responsible for the administration of the Index.

In McGlone’s opinion, the bear market’s bottom in 2018 was followed by a significant comeback in the H1 of 2019, maybe paralleling the present indications.

On July 4, in his Bitcoin prediction tweet, McGlone stated that the June 75 bps boost could be the last if equities continue to decline at the same rate as they did in the year’s first half.

In his July 6th tweet, he asserted that given its current low price beginning in the second half of the year, Bitcoin might experience one of its largest bull markets yet.

Or the crypto may be a failing experiment in the process of being made redundant, like #crudeoil. Our bias is Bitcoin adoption is more likely to continue rising.

Other Analyst’s Prediction For Bitcoin

Some hostile crypto critics anticipate that Bitcoin will crash below $10,000 in 2022. However, a more suitable position could be to believe that the cryptocurrency can still rise to $100,000, as many experts predicted at the end of last year.

Related Reading | Are A Fake Job Offer And A .Pdf Responsible For The Axie Infinity/ Ronin Hack?

Like, professor of finance Carol Alexander of Sussex University predicts that BTC will fall to a low of $10,000 in 2022, wiping out most of its gains over the previous 15 months.

Well, there is no clear consensus when it comes to crypto predictions. Some market analysts believe BTC will reach a price of $100,000 by the end of 2023, while others say it’ll only take until the first quarter of 2022. Still, other predictors say that at most in 2022, BTC won’t rise higher than $70,000.

Tags: BGCIbitcoinbtc price predictioncryptocurrency
Tweet123Share196ShareSend
Win up to $1,000,000 in One Spin at CryptoSlots