Bitcoin Will See a Major Bull Run in 2018, Experts Claim 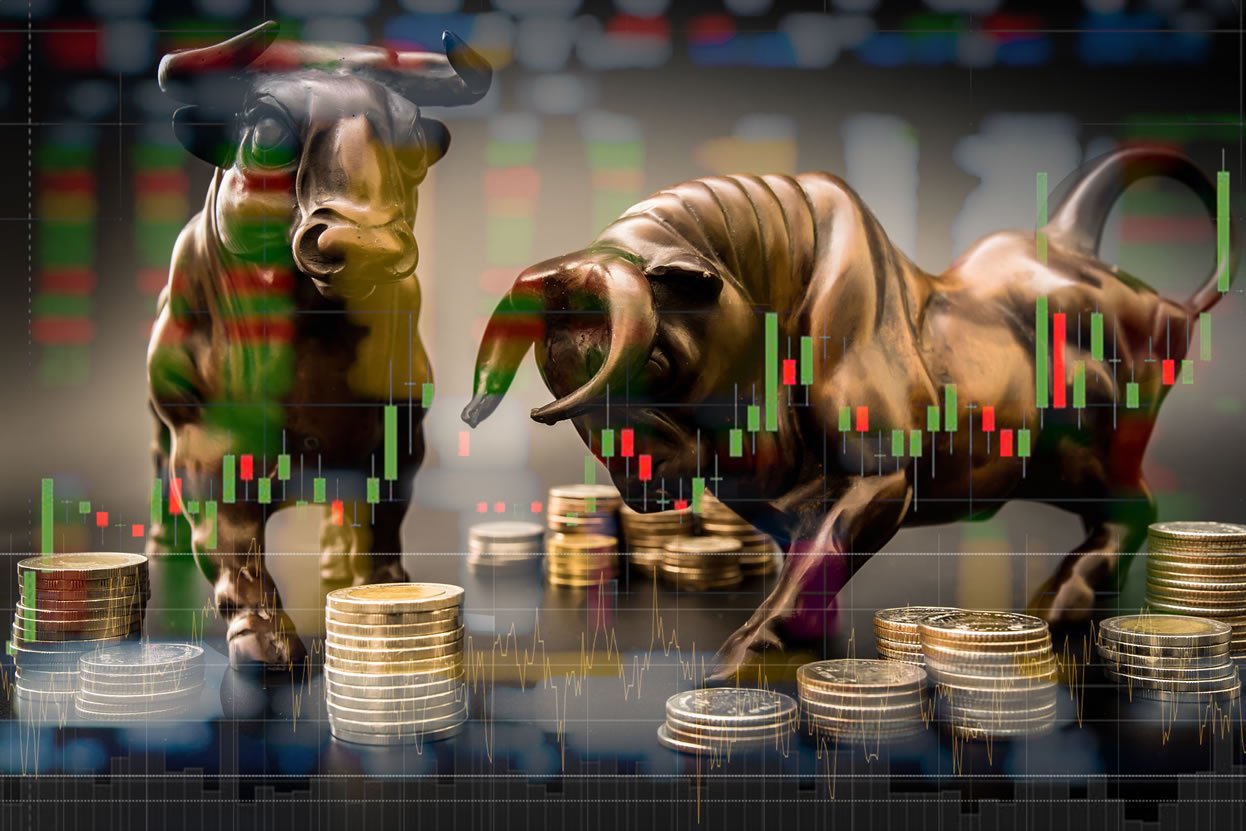 The year 2018 has been off to a bad start for all cryptocurrencies. Whereas some people already despair, good things will come to Bitcoin and altcoins. Various experts are convinced all of the top currencies will mount a strong comeback during late 2018. It is always important to keep the bigger picture in mind.

Top Crytocurrencies Will Continue to Dominate

There is a lot more to cryptocurrency than just the Bitcoin price. Unfortunately, the value of BTC dictates how the rest of the ecosystem will evolve in the coming months and years. Getting rich quick with cryptocurrency may not happen in 2018 as of right now. Even so, industry experts are not too worried about the current bearish market. In fact, one could say the markets are going through their regular volatility as of right now. BRD CMO and Co-founder Aaron Lasher comments:

“The game isn’t over, Digital scarcity is a major innovation in money and value, and we’re in the initial stages of a multi-decade trend towards tokenization of assets.”

Over the past seven days, all top currencies lost a fair amount of value. Declines range from 11.6% to 15.9%, with Ethereum getting the worst of it. Additionally, over 80% of the top 100 currencies ranked by market cap have decreased in value over the past week. Bitcoin is dragging everything down, as it always has in the past. This trend will not relent until the Bitcoin price effectively recovers the lost ground.

This is where things will get interesting later this year. It is not the first time Bitcoin has gone through a lengthy bearish cycle. At one point, the value per BTC dropped by almost 99%. Surviving that proved to be rather easy, hence this current dip doesn’t seem too problematic. These are still the very early stages for Bitcoin and other cryptocurrencies.

Several things are going Bitcoin’s way as of right now. The launch of ETFs allows institutional investors to speculate on cryptocurrencies. Although the demand seems rather low right now, things are gradually improving. With a regulatory body to be formed for these products, things can only improve from here on out.

Speaking of regulation, Bitcoin is still a hot topic among government officials. Any regulatory measure will legitimize the cryptocurrency industry as a whole. Not everyone is in favor of this particular trend, though, but it is a “necessary evil” to take this form of money mainstream in the future.

Currencies other than Bitcoin are still evolving as well. Ethereum is set to undergo some big changes, including a switch to proof-of-stake. Additionally, there are rumors Vitalik Buterin may effectively introduce a hard cap supply for Ether. Ripple is still making inroads in the financial sector as well. Litecoin has seen a few setbacks due to Litepay falling apart, but the currency will bounce back eventually.

Tags: altcoinsbitcoinbull runbullishcryptocurrency
TweetShare
BitStarz Player Lands $2,459,124 Record Win! Could you be next big winner? Win up to $1,000,000 in One Spin at CryptoSlots