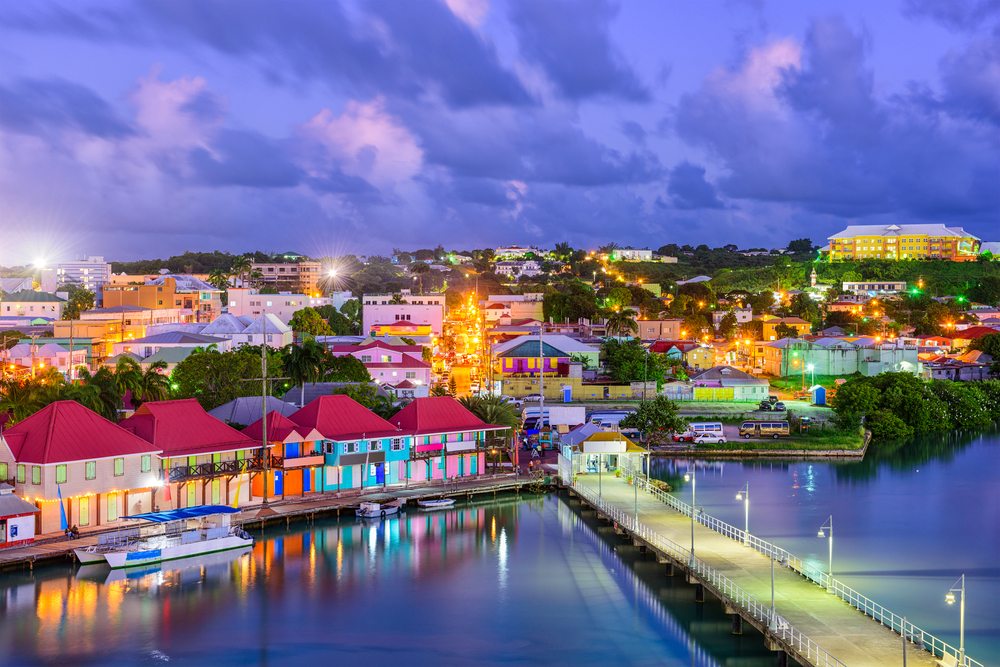 The Caribbean has always been an interesting region for cryptocurrency. Bitcoin and consorts can make a big impact in this part of the world over the coming years. The Cabinet of Antigua & Barbuda is looking to regulate Bitcoin usage in the coming months. The local Attorney General is tasked with drafting allows for the implementation of Bitcoin. An intriguing development, that much is certain.

It is refreshing to see legislators take an open-minded approach to Bitcoin and cryptocurrency.  The Cabinet of Antigua & Barbuda wants to draft new laws pertaining to Bitcoin usage. However, it does not appear the government wants to hinder the use of cryptocurrencies in any way. Instead, they want to give Bitcoin legal recognition, which is beneficial to the status of this popular cryptocurrency on a global scale.

Antigua & Barbuda Are Keen on Bitcoin

The decision is a result of a meeting between the Cabinet and representatives of the Antigua Leisure & Gaming Association. As a result of this meeting, Antigua & Barbuda think highly of Bitcoin as of right now. New developments are taking center stage in the region, that much is certain. Moreover, the nation wants to be a trendsetter in the Caribbean. Embracing innovative technology is an excellent way to maintain that status.

Since Bitcoin is an immutable currency, it is of keen interest to the local government. Moreover, anyone can trace Bitcoin transactions at any time without needing special software or access. In fact, the government sees Bitcoin as an ally when it comes to fighting tax evasion efforts. An intriguing train of thought, considering other countries see Bitcoin as a way to facilitate money laundering and tax evasion.

“The currency benefits us in Antigua & Barbuda in respect to our Internet gaming sector. It will allow us the satisfaction needed as a jurisdiction in respect to questions that would be asked of us in the Global Environment.”

This is another validation for Bitcoin as a new global currency. Japan and South Korea have been looking favorably on Bitcoin as of late. More countries giving cryptocurrency legal status are quite an intriguing development, to say the least. Things are changing in favor of Bitcoin, that much is certain.

BitStarz Player Lands $2,459,124 Record Win! Could you be next big winner?
Tags: Antigua & BarbudabitcoinBitcoin NewsLaws
Tweet123Share196ShareSend
Win up to $1,000,000 in One Spin at CryptoSlots