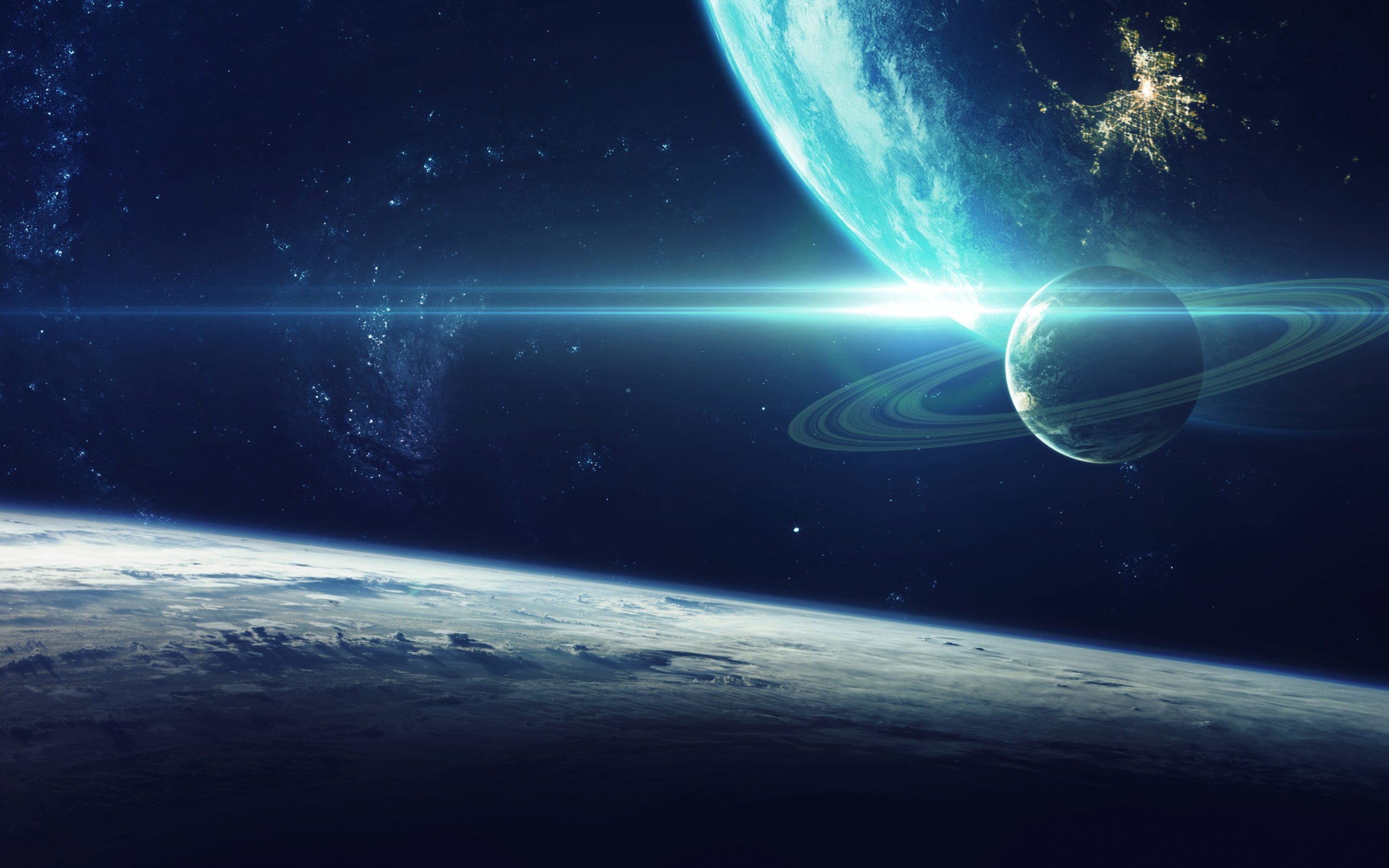 Bitcoin Will Surge Over 20% if Price Captures This Level: Eerily Accurate Analyst

Analyzing Bitcoin is a tricky game; there are many variables to take into account when trading cryptocurrencies, and the inherent volatility of this market makes forecasts hard. Though, there are a few analysts that have seemingly made good progress in the art of Bitcoin analysis.

One such analyst is Filb Filb, a pseudonymous trader known to be one of the best on Crypto Twitter.

In October 2019, prior to the infamous China pump that temporarily took BTC above $10,000, he posted the chart below seen left), drawing a rough estimation of where he expects the cryptocurrency to trend into early-2020. The estimation suggested BTC was to surge vertically to the $9,000s, then plunge to the low- to mid-$6,000s by December, to only recover back to $9,000 by January or February of this year.

Bitcoin trended almost exactly as Filb Filb predicted, as seen in the right chart below, which shows the rapid pump to the $9,000s, the collapse to the $6,000s, the bottoming formation in the $6,000s, then the breakout and reversal.

Send it to $10k so i can collect my clout. pic.twitter.com/G8EkNfkOyG

Filb Filb recently conveyed his latest thoughts on the cryptocurrency markets, tipping his hand to a potential surge in the price of Bitcoin if a key level can be taken.

In a message sharing the chart below, Filb Filb wrote that “every time Bitcoin turns $9,500 to support [on a weekly basis], it goes to $11,500.” Right now, BTC is trading above the key $9,500 price point, having surged on Wednesday morning.

His chart implies that if the cryptocurrency manages to close Sunday’s candle above $9,500, then a 21% surge towards the $11,500 resistance will ensue.

While Filb Filb did not explain in the message outlining this chart if Bitcoin will decisively retake $9,500 on a weekly basis, he expressed in other messages to his Twitter and Telegram that BTC is currently in a decisive uptrend.

After sharing the abovementioned chart, the trader posted this collection of Bitcoin charts below, writing that “7/8 of the timeframe say long, just in case it was unclear.”

He previously said that these charts paint a “pretty bullish outlook” because the “volume indicators are good,” not to mention the “moving averages are trending up.” He added that his monthly chart coupled with his proprietary indicator is printing a buy signal, “which in the past has meant a big upside move.”

Tags: analysisbitcoincryptocurrencyFilb Filb
Tweet123Share196ShareSend
BitStarz Player Lands $2,459,124 Record Win! Could you be next big winner? Win up to $1,000,000 in One Spin at CryptoSlots