Bitcoin will Survive without Ever Knowing Who Satoshi Nakamoto is 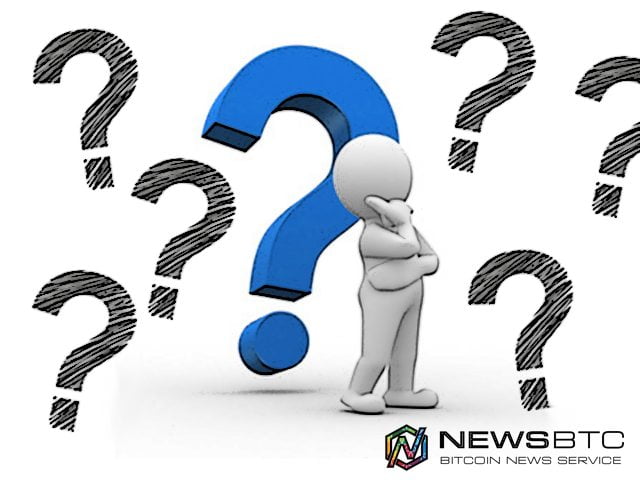 Despite the always present mystery of who Satoshi Nakamoto is, Bitcoin has been able to survive and prosper without the identity of its creator ever being revealed. Now that everyone seems to be on the Easter Egg hunt to find out what the connection between Wright and Nakamoto really is, we need to keep in mind this is about Bitcoin and not personal glory.

Bitcoin Does Not Hinge on Satoshi Nakamoto Identity

At times like these, people tend to forget Bitcoin has been around for seven years already, without ever knowing who Satoshi Nakamoto is. That has never been an issue so far, as the Bitcoin community keeps on growing every day. Although some people would love to know who created this cryptocurrency, the survival of Bitcoin is not linked to revealing Satoshi Nakamoto.

As intriguing as this mystery is, there is no need to go on a Satoshi Nakamoto manhunt to begin with. If the creator of Bitcoin has ever wanted to reveal his/her/their true identity, they would have done so during these past seven years. However, there are also several reasons as to why this would not be the case, as exposing oneself as creating Bitcoin will attract a lot of unwanted attention as well.

First of all, there was never a guarantee Bitcoin would succeed when it was initially launched by Satoshi Nakamoto. Even though Hal Finney showed a great interest in the project when he found out more about it, he and Satoshi still had to iron out a lot of issues to fix crashing clients and ensure the network would remain secure. With only a handful of people committing their proof-of-work to the Bitcoin network, the early days of this cryptocurrency were very brittle, to say the least.

Secondly, there are certain laws which would put a target on whoever created Bitcoin as soon as they outed themselves. Various countries have a law clearly stating how only the local central bank can issue currency, and anyone trying to undermine that legislation will be subject to arrest and jail time. This is not something people look forward to by any means.

Although we have a lot to thank Satoshi Nakamoto for, finding out the real identity of the Bitcoin creator is trivial, at best. Some people do certain things in life without looking to get credit for it, and it appears Bitcoin is one of those cases. People need to keep in mind the cryptocurrency can easily survive without ever knowing who created it, as gaining that knowledge would change nothing at all in the long run.

At its core, Bitcoin is all about freedom and self-governance. People who have embraced Bitcoin realized that several years ago, and the same message is still valid to this very day. No one is in control of Bitcoin, and not even identifying Satoshi Nakamoto should change that situation anytime soon. Bitcoin and Satoshi Nakamoto are entwined, but they should not steal the thunder from one another by any means.