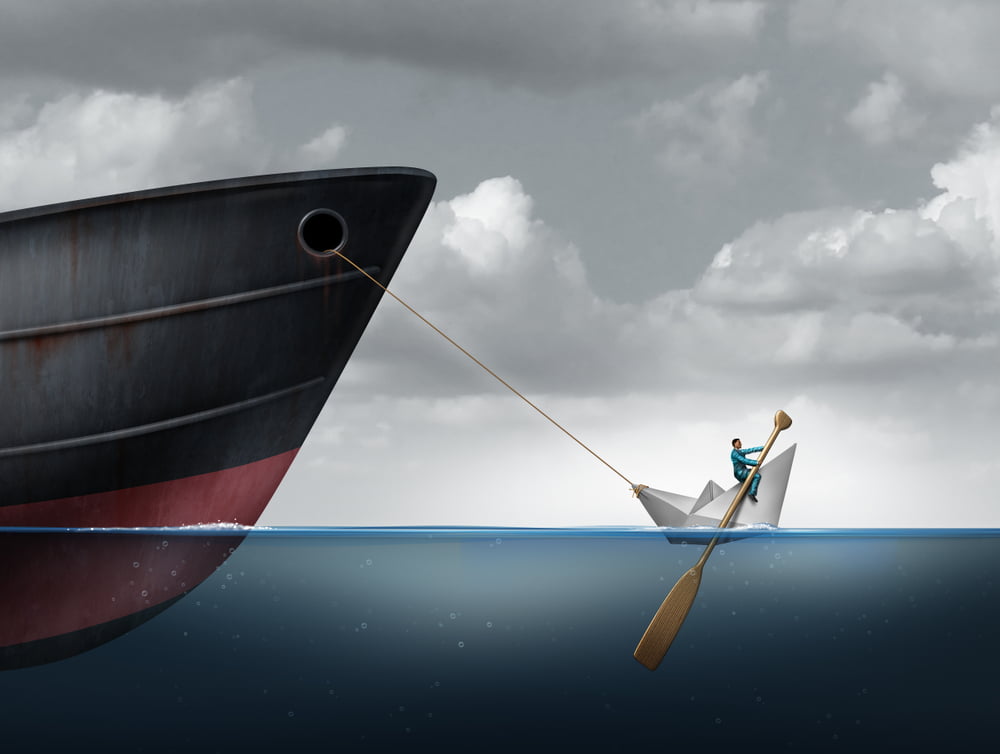 Sorry Bears, Bitcoin Won’t Go Down Quietly And Here’s Why It Could Rally

Bitcoin corrected lower below $8,700, but it found a strong support above $8,500 against the US Dollar. BTC price is currently rising and it could rally if it clears the $8,840-$8,900 resistance area.

Yesterday, we saw a downside correction in bitcoin after it was rejected near the $8,900 resistance against the US Dollar. BTC price declined below the $8,700 support level, but the bulls defended the $8,540 and $8,500 levels.

The bears made many attempts to break the neckline support of the double top pattern at $8,540, but they failed. As a result, the price started a decent increase and traded above the $8,700 resistance.

If the bulls manage to push the price above the triangle resistance and $8,840, there are high chances of more upsides above the $8,900 resistance. In the mentioned case, the double top pattern is likely to invalidate and the price might rally above $9,000 in the near term.

If BTC price fails to climb above the triangle resistance and $8,840, it is likely to move down. The first key support is near the triangle at $8,640.

If there is a downside break, the bears may perhaps aim a clear break below the key $8,540 and $8,500 support levels. If they succeed, the price is likely to decline towards $8,200.

Overall, bitcoin bulls are giving a tough fight and it seems like a breakdown below the $8,540 and $8,500 support levels won’t be easy.