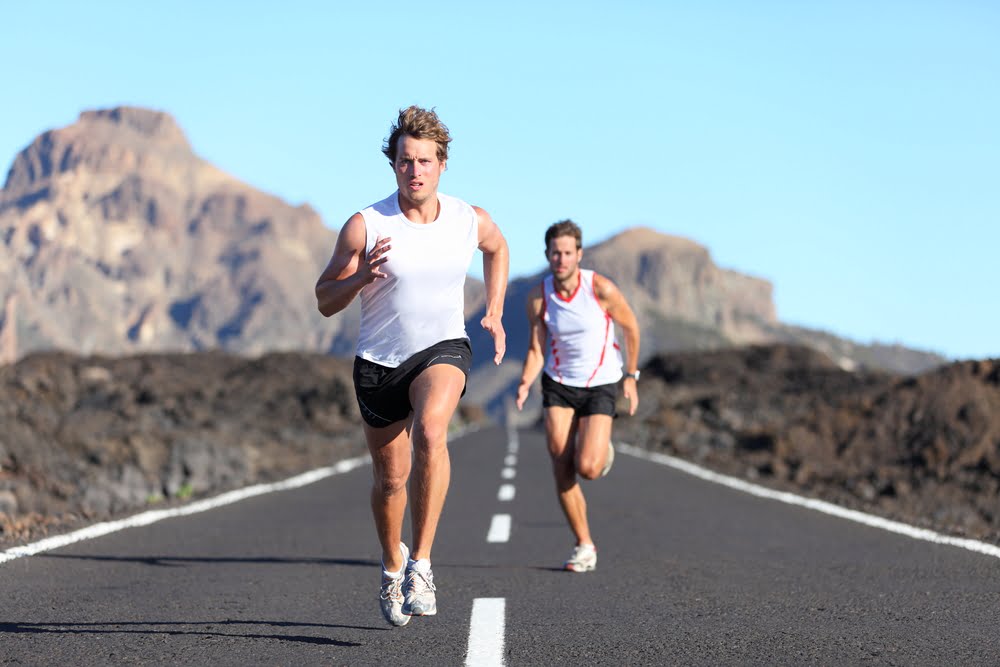 Bitcoin might have outperformed the S&P 500 index on a year-to-date scale, but the cryptocurrency would need to rely on the US equity benchmark to establish its all-time high, according to Thomas Lee of New York-based Fundstrat Global Advisors.

The co-founder on Thursday discussed the similarities between the trends of bitcoin and S&P 500 over the past decade. He stated that the cryptocurrency performed better whenever the index was 15 percent up from its 2009 average. At the same time, a depressive S&P 500 saw bitcoin underperforming, barring the year 2015, as shown in the chart below.

That, explained Lee, did not make bitcoin and S&p 500 strongly correlated. On the other hand, bitcoin following the index’s gains showed an “evident” scenario of it repeating a similar price action.

Is $BTC correlated with the S&P 500?@fundstrat's recent tweet got me thinking about this, so I looked into it and it appears that Google Trend data supports this notion.

As you'll notice, searches for "Bitcoin" tend to spike alongside searches "S&P 500" and "Stock Market" pic.twitter.com/I6yPDFKryo

Lee’s comments shortly after the US market opened in positive territory on Thursday. The S&P 500, in particular, inched towards its all-time high after a stimulus program announced today by the European Central Bank (ECB) weighed on the sentiments of a potential trade resolve between the US and China.

President Donald Trump said yesterday that the White House would delay growing tariffs on $250 billion worth of Chinese imports. His decision came after Beijing lifted additional taxes on some US goods. Trade-sensitive stocks led the S&P 500 up by 0.3 percent, its best since July.

Meanwhile, investors interpreted ECB President’s Mario Draghi easing approach as a cue for the Federal Reserve to introduce similar measures to prop up the US economy. Trump earlier bombarded the US central bank officials with a string of tweets, demanding rate cuts below zero as their European counterpart weakens the Euro. The Federal Reserve is expecting to reduce rates by 25 bps in a meeting next week.

Analysts see a rate cut as a bullish sign for S&P 500, going by the index’s response to similar Fed calls since the early 1980s.

“Declines in returns during an easing cycle occasionally happen but are exceedingly rare,” Jason Trennert, chief investment strategist of Strategas, said in a note to clients in July. “With policy rates and 10-year yields at the highest levels in the developed world, the Fed appears to have plenty of room to ease without fear of prompting overheating.”

Lee thinks a macroeconomic calamity is the least a bitcoin bull should wish for as of now. A rally in risk-on assets, on the other hand, gives bitcoin wings to fly.

The point of this tweet is to suggest that rooting for financial calamity may not be positive for the health of $BTC in the near term.

The comments somewhat consider bitcoin is a risk-on asset, especially at a time when a narrative of “bitcoin-is-safe-haven” is picking momentum.