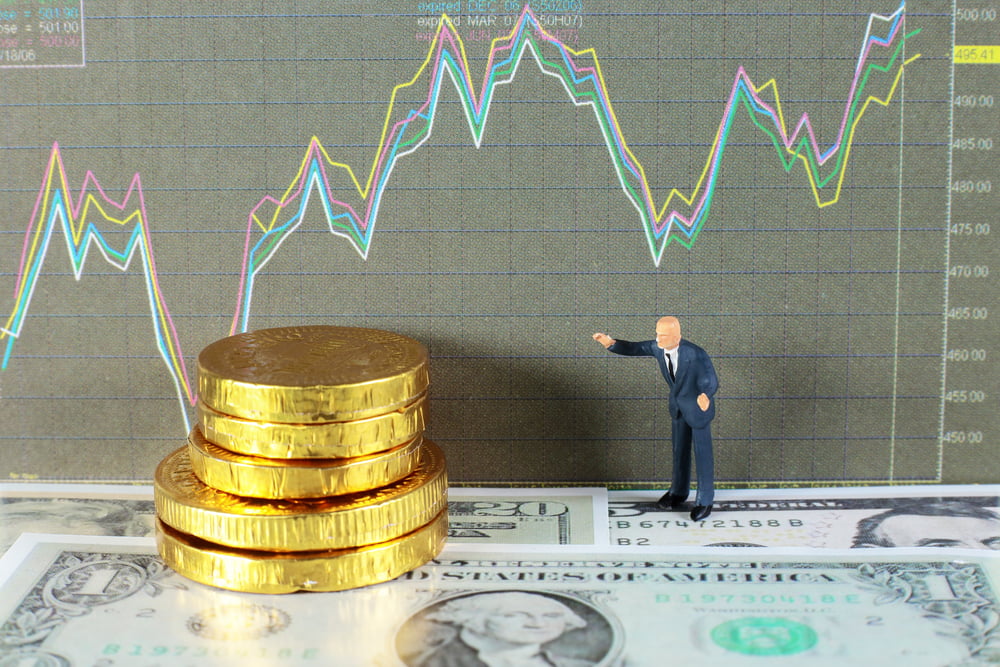 Bitcoin and the aggregated crypto markets have been experiencing incredibly bullish buying pressure over the past several months, with BTC surging from year-to-date lows of below $4,000 to recently established highs around $13,800.

The traditional equities markets are currently hovering right around their all-time-highs, and they have been having a very positive 2019 in spite of some fears regarding global economic instability. Despite this, the Grayscale Bitcoin Trust (GBTC) is currently the best performing publicly traded index fund, and the large traditional index’s gains pale in comparison.

Meanwhile, the S&P 500 has also posted decent gains over the course of 2019, surging significantly from lows of $2,500 to recent highs of nearly $3,000. Although this surge is nothing from the perspective of the crypto markets, it is largely considered to be very positive in the traditional equities markets.

While moving away from the realm of the digital asset markets and looking solely at the stock market, the most popular exchange traded fund in the markets that allows investors to gain exposure to Bitcoin is the Grayscale Bitcoin Trust (GBTC), which is currently up over 230% year-to-date. This price surge has allowed GBTC to be the best performing index fund in the traditional equities market so far this year, and its shockingly large gains may inspire some traditional investors to gain exposure to BTC through this fund.

Will BTC Continue to Outperform the Traditional Markets?

Although it would now require a significant drop for Bitcoin to underperform the traditional indexes, most prominent analysts do believe that BTC will continue to surge higher as the year continues on.

Galaxy, a popular cryptocurrency analyst on Twitter, explained in a recent tweet that he believes Bitcoin first began its journey towards the six-figure price range when it broke above $10,000.

“The $BTC Bull Run barely even started. According to 2015 fractal, the road to #6digits was confirmed when we broke $10K. It will be a journey packed with FUD, bans, hacks and all sorts of manipulations. But nothing worth having comes easy, especially financial freedom,” he said.

According to 2015 fractal, the road to #6digits was confirmed when we broke $10K.

It will be a journey packed with FUD, bans, hacks and all sorts of manipulations.

But nothing worth having comes easy, especially financial freedom. pic.twitter.com/70vbX5RaYg

This type of surge would allow GBTC to be the best performing index fund in the history of the stock market in a relatively short time frame and would signal that BTC has incurred significant institutional and mainstream adoption.