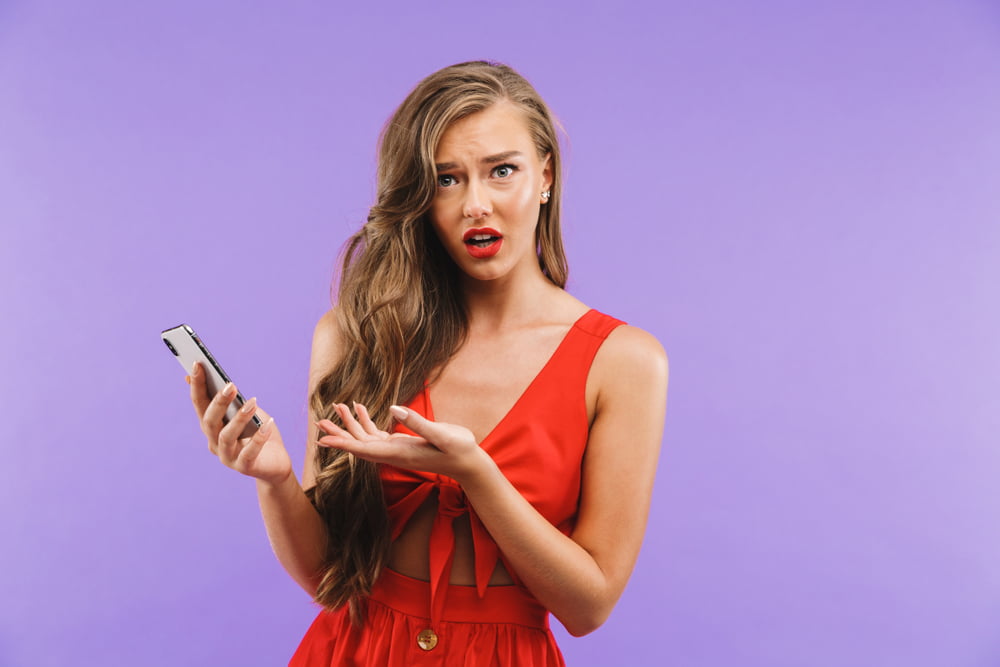 Taiwanese smartphone manufacturer HTC has just announced that it is partnering with Bitcoin.com. The move will see its Exodus One flagship blockchain-enabled device feature native Bitcoin Cash (BCH) support.

However, many Bitcoin (BTC) proponents are outraged by the announcement. Some claim that the software that HTC will use to provide BCH functionality is not stable enough for such an endorsement and others say that such support will only serve to further confuse newcomers to the industry.

Bitcoin Fans Not Pleased With HTC Cosying Up to BCH

According to a press release HTC and Bitcoin.com have signed a deal that will see the smartphone manufacturer feature the BCH wallet provided on the website as a native inclusion on the EXODUS 1 and lower cost EXODUS 1S. In addition, the website will also sell the smartphones directly.

Bitcoin.com’s CEO Stefan Rust said the following of the deal between the website and the smartphone manufacturer:

“There are so many synergies between Bitcoin.com and HTC. We are very excited to be on this incredible journey together.”

“Bitcoin.com’s partnership with HTC will enable Bitcoin Cash to be used as peer- to- peer electronic cash for all the EXODUS users around the world.”

According to the press release, all newly purchased EXODUS 1 devices will feature the software as standard. Meanwhile, those already owning the smartphone would need apply an update to receive BCH native support.

However, not everyone has greeted the news enthusiastically. Many proponents of BTC have tweeted dismay at the news of the partnership. Twitter user @DanDarkPill encouraged people to let HTC know any reservations they might have about the quality of the software the firm is loading its flagship models with. Echoing their sentiment was entrepreneur and founder of the OC Bitcoin Network, Stephen Cole:

Enjoyed meeting your team at @Bitcoinis_ recently, @htcexodus. Please reconsider your choice of wallet here. Most Bitcoiners recognize Bitcoin[dot]com products as scams and guide new users away from them.

Another user stated that the decision by HTC to provide such support to BCH would result in yet more confusion for those wanting to get started using cryptocurrency. Many people have previously argued that supporters of Bitcoin Cash have attempted to hijack Bitcoin’s brand recognition to pedal BCH.

A lot of people greeted the news by simply stating that they were no longer interested in buying the cryptocurrency-friendly smartphone. One Twitter user said that they would be recommending their friends to steer clear of the new HTC device.

I will never buy a phone containing a bcash app. I will also point away any friends from buying that phone. Bitcoin(com is a scam website.

LOL, @HTC is clueless about the space. I no longer want this phone nor will I recommend it to others.

Bitcoin dot com wallet is the is the worst bait and switch wallet out there, selling newcomers a fake copy of Bitcoin ?

Although the HTC announcement has certainly ruffled the feathers of many so-called Bitcoin maximalists, HTC still appears supportive of the the BTC community. Its EXODUS 1s device, a budget-conscious version of the EXODUS 1, will feature the ability for users to run their own BTC full node on the device itself. HTC will start shipping the EXODUS 1s later this year.