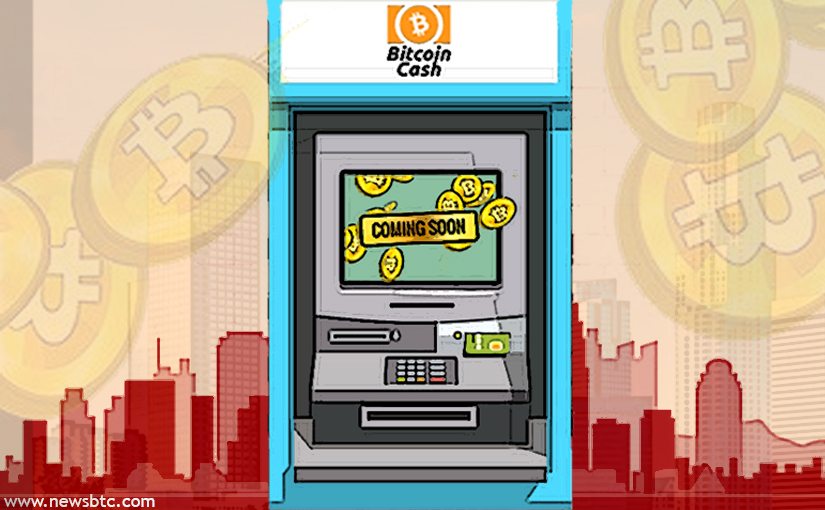 Cryptocurrency ATMs have become increasingly popular as of late. Although not every country has such a device, things are evolving in the right direction. Several operators even support a few altcoins these days. BitcoinPlug has made an interesting announcement in this regard. The company will enable Bitcoin Cash on all of their Bitcoin ATMs throughout Los Angeles.

Making Bitcoin Cash more accessible to consumers is a big challenge. More specifically, there are plenty of exchanges who support BCH. However, the number of fiat markets is still pretty small, for some reason. LocalBitcoinCash is one platform attempting to alleviate this situation in the future. It now seems BitcoinPlug has also come up with a plan to make this process a lot easier. Although only available to residents of Los Angeles, it is an interesting precedent regardless.

More specifically, the company wants to introduce a new altcoin through their Bitcoin ATM network. Bitcoin Cash will be supported in the very near future. No official date has been communicated at the time of writing. We do know all of their Los Angeles ATMs will receive this upgrade around the same time. This is big news for the company, to say the very least. They operate a total of 21 Bitcoin ATMs throughout California right now. Quite a few of these are located in Los Angeles itself.

We are excited to soon offer #Bitcoin Cash at all of our #LosAngeles BATM locations. Thank you @generalbytes! pic.twitter.com/qCNGb5JptC

It is important to note these are not two-way ATMs. Customers will be able to buy Bitcoin Cash but not sell it. It is possible that functionality will come later on, but for now, there is no official confirmation. Bitcoin Cash will be the third currency provided on these ATMs. Earlier, BitcoinPlug already enabled Litecoin support as well.  An interesting choice, to say the very least. It also shows how popular BCH really is these days.

It will be interesting to see whether or not other operators will follow this example. More specifically, there is a big market waiting to be tapped in this regard. Altcoin demand is reaching new heights every single month. It is evident these ATMs are gateways for conveniently purchasing cryptocurrencies. Adding altcoin support makes a lot of sense. Bitcoin Cash is an interesting choice for BitcoinPlug. For now, no one knows if there will be enough demand to justify the decision.

Tags: ATMsBitcoin CashBitcoin NewsBitcoinPlug
TweetShare
BitStarz Player Lands $2,459,124 Record Win! Could you be next big winner? Win up to $1,000,000 in One Spin at CryptoSlots