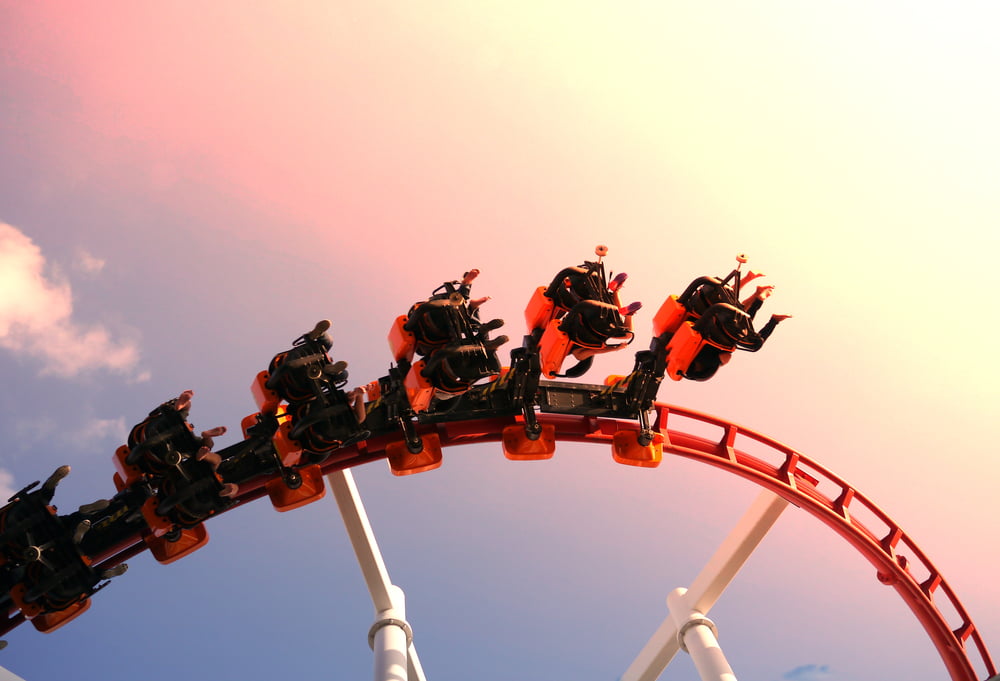 Earlier this week, the price of Bitcoin crashed from above $10,000 to a low of just over $7,900. The abrupt drop seems to have caused an abrupt shift in the sentiment surrounding the industry.

With the much-anticipated Bakkt platform’s launch coinciding with the start of the downtrend, many optimistic for the ICE-owned venture’s impact on the market have been left scratching their heads. Although not providing reasons for the selloff, on-chain data suggests that much of the downside pressure was from short-term Bitcoin holders.

According to data provided by GlassNode Studio, the recent selloff in the Bitcoin market has been caused by short-term holders of the cryptocurrency. The firm’s researchers have reached these conclusions by looking at two on-chain metrics.

The first is Average Spent Output Lifespan. This measures the average age in days of spent transaction outputs on the Bitcoin blockchain. Currently, the average age of a spent transaction outputs is between 36 and 37. This is reasonably low compared to much of Bitcoin’s history, meaning that more satoshis are spending less time in the same place (i.e. few long-term holders are hitting the market).

According to #onchain metrics, #Bitcoin's recent drop to $8k doesn't seem to have been caused by long term holders.

The average age of moved coins is between 20-30 days & CDD hasn't deviated significantly.

This was likely due to short term $BTC holders.https://t.co/GyiQGuZUJY pic.twitter.com/cjix8bOiBM

The second metric identified by GlassNode Studios is called Coin Days Destroyed. This provides the number of days each coin has stayed unmoved at the time a transaction is executed. If an individual transacted 5 BTC that had been in the same wallet for exactly one year, that transaction would represent 1,825 coin days destroyed.

Again, this metric shows that there is more activity from newly moved coins than there is from long-term holders surrounding the sudden crash. However, there was a brief spike, consistent in size with numerous other spikes over the course of the year, on September 24.

The data clearly suggests that the selling pressure behind Bitcoin’s $30 billion crash this week is from short-term holders and the rapid drop certainly coincides with the launch of Bakkt. It therefore seems a reasonable assumption that some investors had bought up Bitcoin recently in anticipation of Bakkt igniting a massive bull run. When the market started trending down slightly following the launch, these short-term speculators promptly ditched the digital asset.

Interestingly, although US Dollar Tether, the controversial stablecoin, recently took the fourth spot on the top ten cryptocurrencies by market capitalisation list provided by CoinMarketCap, its rise to its $4.129 billion market cap has been more measured. That said, on the very day of the crash, a large spike in Tether trading volume occurred, as the apparent stablecoin lost its dollar peg to the upside, reaching $1.02 per USDT. Its market capitalisation also increased and decreased rapidly in tandem with the moves in the other metrics.

Related Reading: Did Bakkt Cause The $10 Billion Crypto Market Crush?

Tags: bakktbitcoinOn-chain metrics
Tweet123Share196ShareSend
Win up to $1,000,000 in One Spin at CryptoSlots