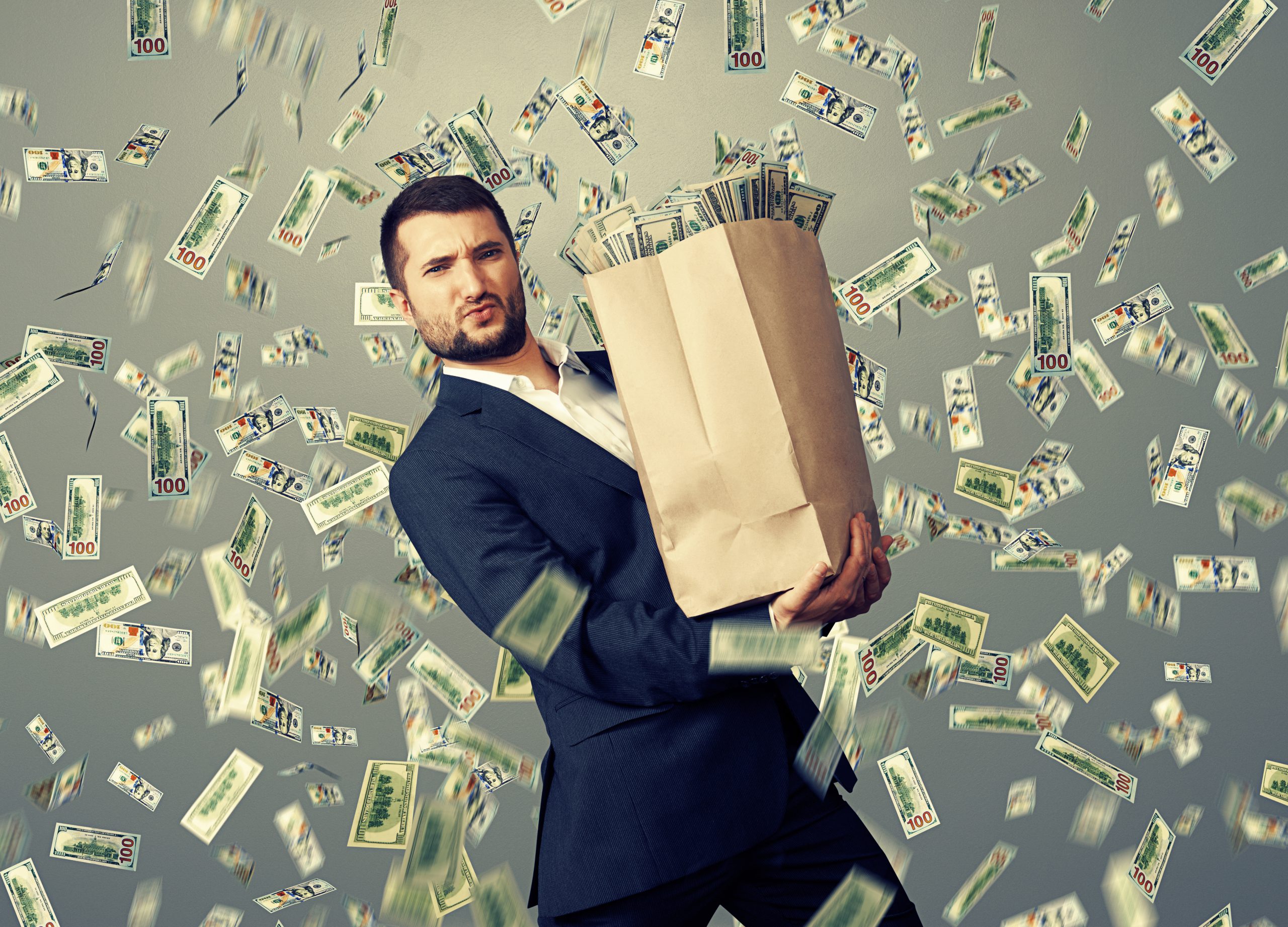 Bitcoin has broken out from downtrend resistance and appears to be poised for a new uptrend. Market conditions change dramatically when a switch from bear to bull occurs, and a “buy the dip” strategy is often the most effective.

For investors and traders unsure of how to do that, history shows that one specific level is the best place to buy BTC.

Bitcoin Bull Run Is Here: Time To Buy The Dip, Or Time To HODL?

During the last major crypto bull run, the term “HODL” was coined to reflect how violent each bull market crash was in Bitcoin. Rather than selling Bitcoin, seeking to rebuy the asset lower, the term’s originator recommended investors simply “hold on for dear life,” instead.

Selloffs are especially violent, but present an unrivaled opportunity to double-dip on ROI. During the 2016 and 2017 bull market, Bitcoin had several, over 35% crashes taking place in a matter of weeks to a month.

Price action and sentiment during these moments would get exceptionally frightening, making buying the dip more difficult in practice than it seems. But those that did manage to buy the dip were always handsomely rewarded for the risk taken.

Looking back over past price action, there could be one important level that acted as an ideal buy zone whenever Bitcoin retracted to touch it. If the same strategy works just as well during the next uptrend, the level could be the key to unlocking untold wealth.

Moving averages are visual-based line indicators that are added to price charts, based on statistical open and close data regarding price action. These moving averages can be used to find potential support or resistance and can act as a buy or sell trigger as price passes through it.

The 20-week moving average, according to historical Bitcoin price charts, may be the ideal level to buy just about every dip during a cryptocurrency bull market.

In the chart above, at least five different instances took place in 2016 and 2017 where Bitcoin price collapsed back to the 20MA. There, the cryptocurrency found strong support and rocketed off to toward the next psychological resistance level.

On average, each time Bitcoin price fell back to the 20MA, there was an over 100% gain that followed before the next correction. This means that each crash in Bitcoin was an opportunity to double your money.

Bitcoin has only just broken out from downtrend resistance. If the same sort of price action repeats, Bitcoin price has at least five major corrections back to the 20MA before the top and peak of the next cycle is in.

Before that happens, it may be wise to watch the 20-week MA as the prime zone to buy the dip in crypto for the most possible financial upside.

Tags: bitcoinbtcbtcusdBTCUSDTcryptomoving averagexbtxbtusd
Tweet123Share196ShareSend
BitStarz Player Lands $2,459,124 Record Win! Could you be next big winner? Win up to $1,000,000 in One Spin at CryptoSlots