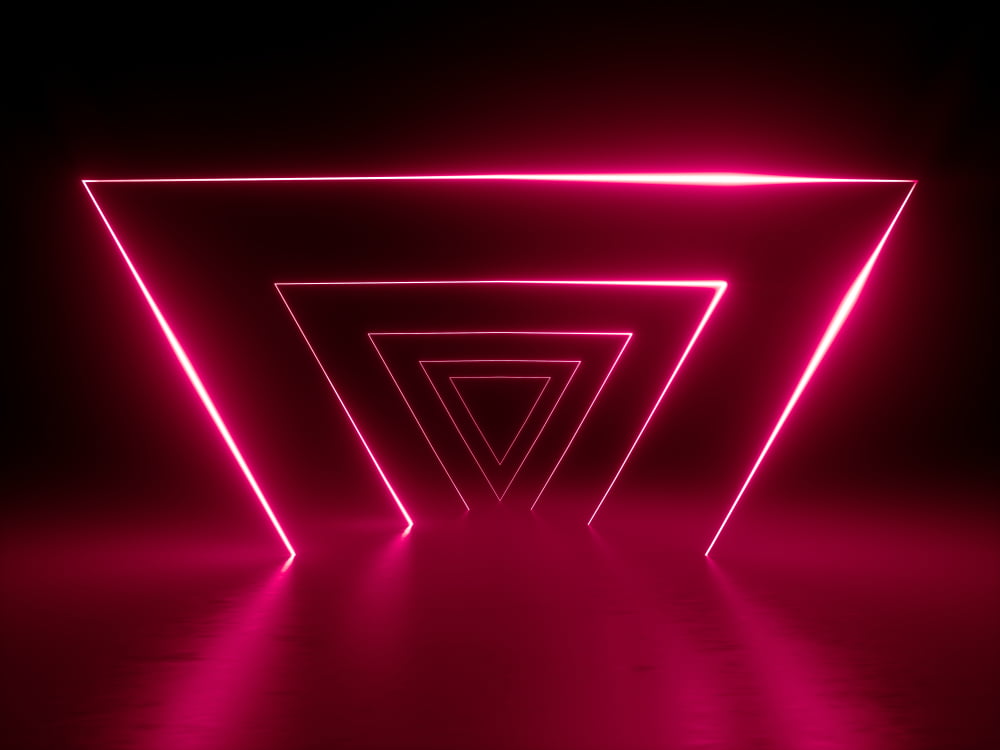 Bitcoin’s Bullish Fundamentals May Not be Enough to Stop a Violent Selloff; Here’s Why

It has been a rough few weeks for Bitcoin and the aggregated cryptocurrency market, with the recent turbulence within the traditional markets creating a downwards tailwind that has been too strong for cryptocurrencies to resist.

In spite of this mid-term bearishness, it is important to note that Bitcoin has been able to find some stability within the $6,000 region, with bulls ardently defending against a drop below this region.

One prominent analyst, however, is now noting that he believes Bitcoin’s fundamental strength makes it highly bullish, but also that its technical weakness insinuates that significantly further downside is inbound.

At the time of writing, Bitcoin is trading up just under 3% at its current price of $6,220, which marks a notable climb from daily lows of $5,800 that were set overnight when bears attempted to push the benchmark cryptocurrency lower.

This decline was quickly absorbed by buyers, however, who led BTC to rally as high as $6,700 before it met insurmountable resistance that subsequently pushed it lower.

This recent volatility has come about in tandem with that seen by the U.S. stock market, which saw a massive decline in its futures yesterday concurrently with BTC’s decline to $5,800, before erasing those losses this morning.

Although the loose – and what some would call reckless – monetary policy currently being undertaken by the government and Federal Reserve should bolster Bitcoin from a fundamental standpoint, it doesn’t seem to be enough to bolster it from a technical perspective.

Jonny Moe, a popular cryptocurrency analyst on Twitter, spoke about the division between Bitcoin’s fundamental strength and technical weakness in a recent tweet.

“If you asked me where I think BTC is heading fundamentally in the next few months, I’d tell you I’m bullish as hell. But if you just look at the chart, all I can see is this large bear flag right into horizontal resistance,” he explained.

If you asked me where I think $BTC is heading fundamentally in the next few months, I'd tell you I'm bullish as hell.

But if you just look at the chart, all I can see is this large bear flag right into horizontal resistance. $BTC pic.twitter.com/x4ONXQYEjg

So, Where Will BTC Go Next?

Because Bitcoin is firmly coupled with the stock market at the present time, where equities head next will offer insight into where Bitcoin is going.

Currently, the market appears to be caught in limbo, with investors trying to weigh the upside sparked from the Fed’s massive monetary injections and the federal government’s upcoming stimulus package with the economic harms created by the lockdowns currently in place throughout the country.

It still remains unclear as to whether or not these actions will be enough to curb the massive economic impacts of the recent Coronavirus-induced market selloff, and if they aren’t, investors should anticipate Bitcoin to see further downside.