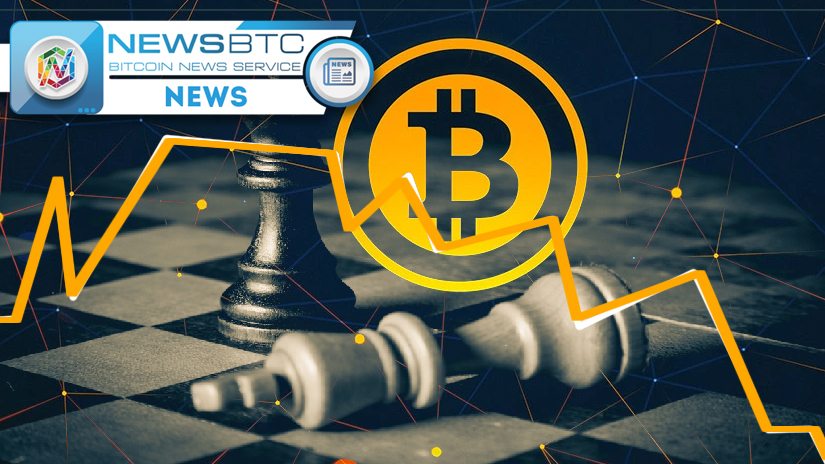 No one can deny the cryptocurrency is thriving right now. Some people want to see more money flow to bitcoin and other currencies at a quicker pace, though. One interesting trend is how bitcoin’s percentage of the total cryptocurrency market cap is going downhill. Right now, that percentage sits close to 81%, whereas it used to be over 95% in January of 2014.

For the longest time, bitcoin has been the dominant cryptocurrency. That is only normal, as it is the only one to gain some market traction. However, several altcoins have proven to be a favorite among speculators and traders as well. Albeit very few of these currencies have use cases, they are perfect vehicles for value speculation. As a result, some money is flowing from bitcoin into the altcoin sector on a regular basis.

This trend is not alarmed by any means. In fact, diversification of a cryptocurrency portfolio is a good thing. While bitcoin still represents the vast majority of total market capitalization of all cryptocurrencies, its “share” is dropped. In fact, it has been dropping for quite some time now. Back in January of 2014, bitcoin represented 96% of the total cryptocurrency market cap. Fast forward that day, and that number has shrunk to just 84%. Not a big change according to some people, yet it goes to show something is changing behind the scenes.

Looking at the charts, bitcoin has gone through this cycle before. Its market cap percentage dropped below 80% in January of 2015, June of 2016 and Late 2016 as well. Bitcoin rebounds successfully every time, though, and it is expected this pattern will repeat itself once again. After all, there is no reason to ditch bitcoin holdings In favor of any altcoin right now, even though some investments may look appealing.

One contributing factor to the “demise” of bitcoin is the high transaction fee problem. With fees increasing rapidly, altcoins are becoming more popular due to lower costs. Then again, none of these networks have been tested to handle the transaction volume bitcoin processes every day. Until that happens, it is impossible to tell which currency can keep the costs down in the end. Reducing bitcoin’s fees would be a good start, though, that much is certain.

Moreover, people need to keep in mind not every altcoin is a bitcoin competitor. Ethereum, for example, is not positioned to be a “currency” like bitcoin. Neither is Ripple, as it is a competing technology that appeals to banks. Dash and Monero can compete with bitcoin, although the anonymity features may put off some people. Only time will tell how these percentages evolve over the next few months, though.

BitStarz Player Lands $2,459,124 Record Win! Could you be next big winner?
Get 110 USDT Futures Bonus for FREE!
Tags: altocinsbitcoinBitcoin News
Tweet123Share196ShareSend
Win up to $1,000,000 in One Spin at CryptoSlots