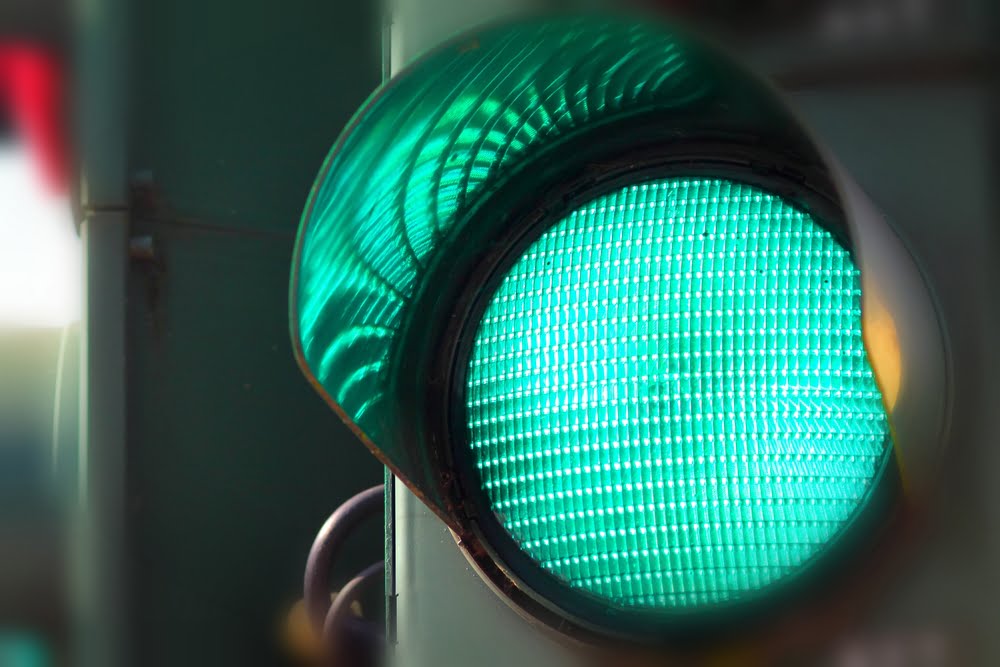 Bitcoin has seen some mixed price action throughout the past couple of days, declining to lows of $9,400 yesterday before garnering some intense upwards momentum that allowed it to recapture its position at $9,800.

It does appear that BTC’s macro outlook is shaping up to heavily favor buyers, as the cryptocurrency’s monthly candle has now flipped into bullish territory.

Analysts do believe that this is a positive sign for its long-term outlook, although its inability to decisively break above $10,000 is a grim short-term factor to be considered.

Assuming that this bullish monthly candle does help boost Bitcoin higher in the weeks and months ahead, some analysts are noting that it could rally as high as $14,000 before finding any strong resistance.

At the time of writing, Bitcoin is trading up over 2% at its current price of $9,700 – stuck within a consolidation phase over the past week.

The crypto’s ability to guard against any type of harsh downtrend even in spite of the harsh rejection it recently faced at $10,400 does seem to be a positive sign for buyers.

It is important to note that the rejection at these highs was the third one seen over the past six months, leading some analysts to note that a triple-top formation could be in play if BTC is unable to push any higher in the near-term.

This grim technical pattern could soon be invalidated though, as the benchmark cryptocurrency has been able to flash signs of overt strength as it maintains its position within the upper-$9,000 region.

One analyst recently offered a chart showing that the cryptocurrency’s monthly candle has now flipped above a massive descending trendline that was formed in the time since it rallied to highs of $13,800 in June of 2019.

“Monthly BTC turned bullish but not a big deal,” he said while pointing to the chart seen below.

Here’s How High This Trendline Break Could Lead BTC

The month is still young and there remains another three weeks before Bitcoin’s monthly candle closes.

This leaves a lot of room for the crypto to see downside, but it could soon post a massive rally if buyers are able to defend against a break back below this aforementioned trendline.

NewsBTC recently reported that one respected trader believes that BTC is poised to make a movement up towards $14,000 in the coming weeks and months.

The trader explained that buyers have been able to flip its previous resistance in the $9,000 region into support – with this being enough to spark a notable uptrend in the days and weeks ahead.

“Don’t lose sight of the HTF…Our prior resistance region has now been broken and is now being tested as support. Bulls remain in control and gunning for the highs again imo. HTF has been bullish since posting this weeks ago,” the trader noted.