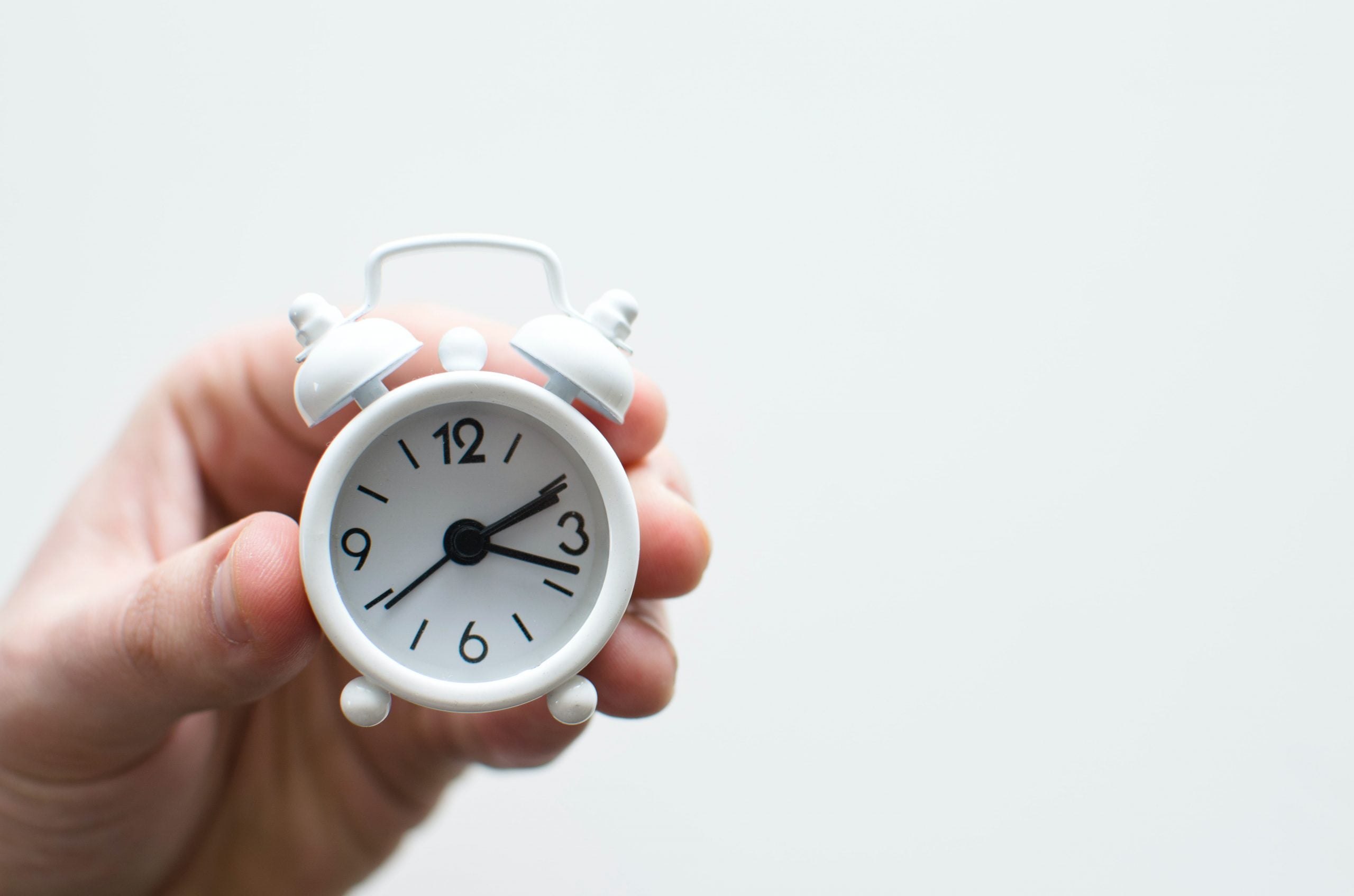 On-Chain Analyst: Bitcoin’s Next True Bull Trend May Not Start Until Q4 2020

Bitcoin’s price is currently flashing signs of immense strength as it navigates up towards the resistance found within the mid-$11,000 region.

The slight uptrend seen today that came about after it dipped to lows of $10,800 has allowed it to push against its 2020 highs of $11,400, and it does appear that further upside is imminent.

Although it does appear that BTC could be positioned to enter a full-fledged bull run in the near-term, on-chain data suggests that it may first consolidate for a short period before it can begin its next true bull run in Q4 of this year.

The analyst who theorized this possibility also notes that this bull trend will likely extend into 2021 before faltering.

At the time of writing, Bitcoin is trading up over 1.5% at its current price of $11,270. This is around the price at which it has been trading throughout the day.

Earlier this week, the cryptocurrency rallied as high as $11,400 before its rally began slowing.

From this point, it entered a consolidation phase within the lower-$11,000 region before starting to push higher today.

This ongoing uptrend has come about as a result of the bullish reaction it posted to its dip to $10,800 overnight.

Buyers ardently defended this level against being broken, subsequently catalyzing a strong rebound.

Despite facing some harsh resistance around $11,400, a break above this level could be all that is needed to spark a sharp upwards movement that sends it up past $12,000.

One on-chain analyst explained in a recent tweet that Bitcoin’s 365-day RSI indicates that the crypto is still in the very early phases of its next bull trend.

As such, it may be several months before it can enter into its next firm parabolic uptrend, which he believes will begin in Q4 of this year and extend into the early part of Q1 2021. As Bitcoin’s fundamental and technical strength continue mounting, bulls are laying the groundwork for the crypto to see a positive second half of 2020.