Bitcoin’s Next Move Expected To Be Aggressive As Volatility Wanes 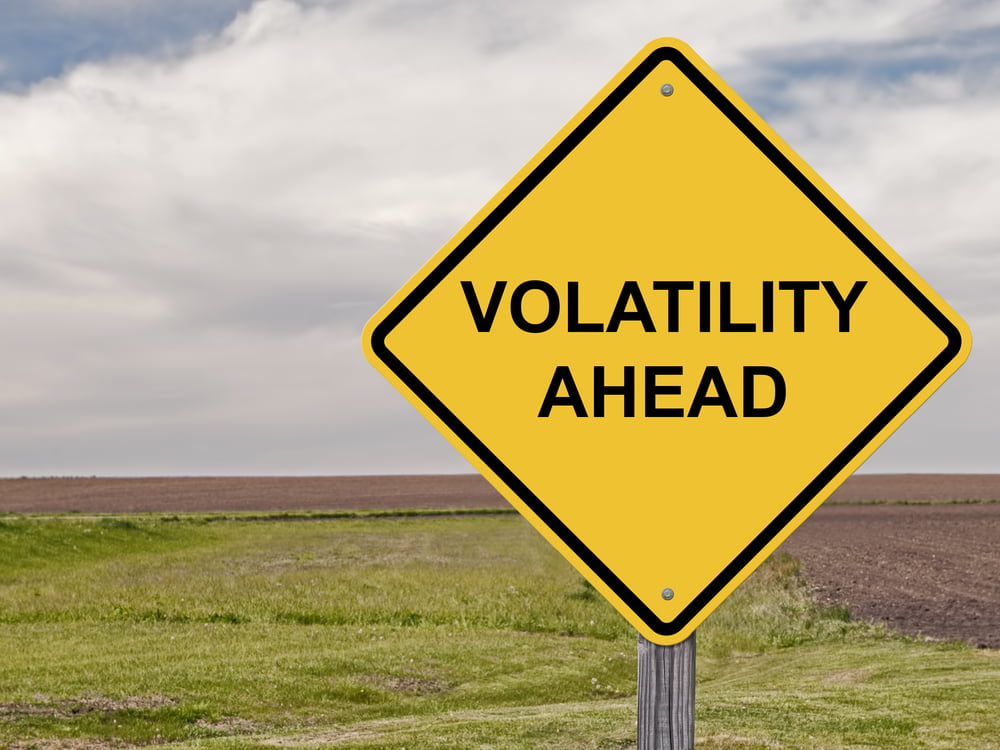 As Bitcoin’s downtrend begins to run out of steam and selling momentum, the first-ever crypto asset has been trading within an increasingly tightening trading range, between lows or $6,400 to highs of $7,600.

But as volatility disappears from the cryptocurrency market, the next move, while not necessarily near, will be an extremely aggressive one according to one outspoken crypto analyst and trader.

Bitcoin price is ready for a fresh start in 2020. After exploding into the public eye in 2017, then suffering an extended bear market throughout 2018, 2019 offered crypto investors a glimmer of hope, that ultimately turned back into fear, uncertainty, and doubt.

The leading cryptocurrency by market cap bottomed out around $3,100, then went on a powerful, parabolic rally and in the matter of just three short months had grown all the way to $14,000 – with returns of over 350% from trough to peak.

Bitcoin couldn’t set a new all-time high and instead fell back into a downtrend that according to current price action, may be running out of momentum and a reversal may be building.

However, as the selloff slows, volatility has started to reach extreme lows for the typically volatile crypto asset. As volatility drops in Bitcoin, though, it often precedes an extremely strong movement.

Next Bitcoin Breakout Will Be An Aggressive One

One crypto analyst expects Bitcoin to make one of these very “aggressive” moves in the coming days, and one that’ll cause a break in the lull in volatility.

$BTC Volatility near ATL's. This chart doesn't indicate that a move is near, but looking at most of the majors' charts I expect the next move to be an aggressive one. pic.twitter.com/i6wlVINGsw

When markets show indecision, price action often compresses until more and more traders sit out on the sidelines, awaiting the next big breakdown or breakout to reenter the market.

As soon as the breakout begins, all of the sidelined traders begin taking positions, further adding to the severity of the resulting movement.

During the short-lived bottom accumulation range, as some analysts are calling the trading range around $3,000 from January to April, traders became bored with the limited Bitcoin price action and volatility.

It wasn’t until Bitcoin broke out from that range, and in a short timeframe, rose over $10,000, offering a perfect real-world crypto market example of what happens when the market coils up for long enough, and ultimately makes one of these very aggressive moves.

However, the analyst does conclude that this aggressive move may come later and not sooner. Matching the theory of other prominent crypto analysts, Bitcoin is expected to continue to trade within a boring range while the market decides which direction it wants to break toward. When the market finally chooses, the resulting move is likely to be just as the analyst says it will be: aggressive.