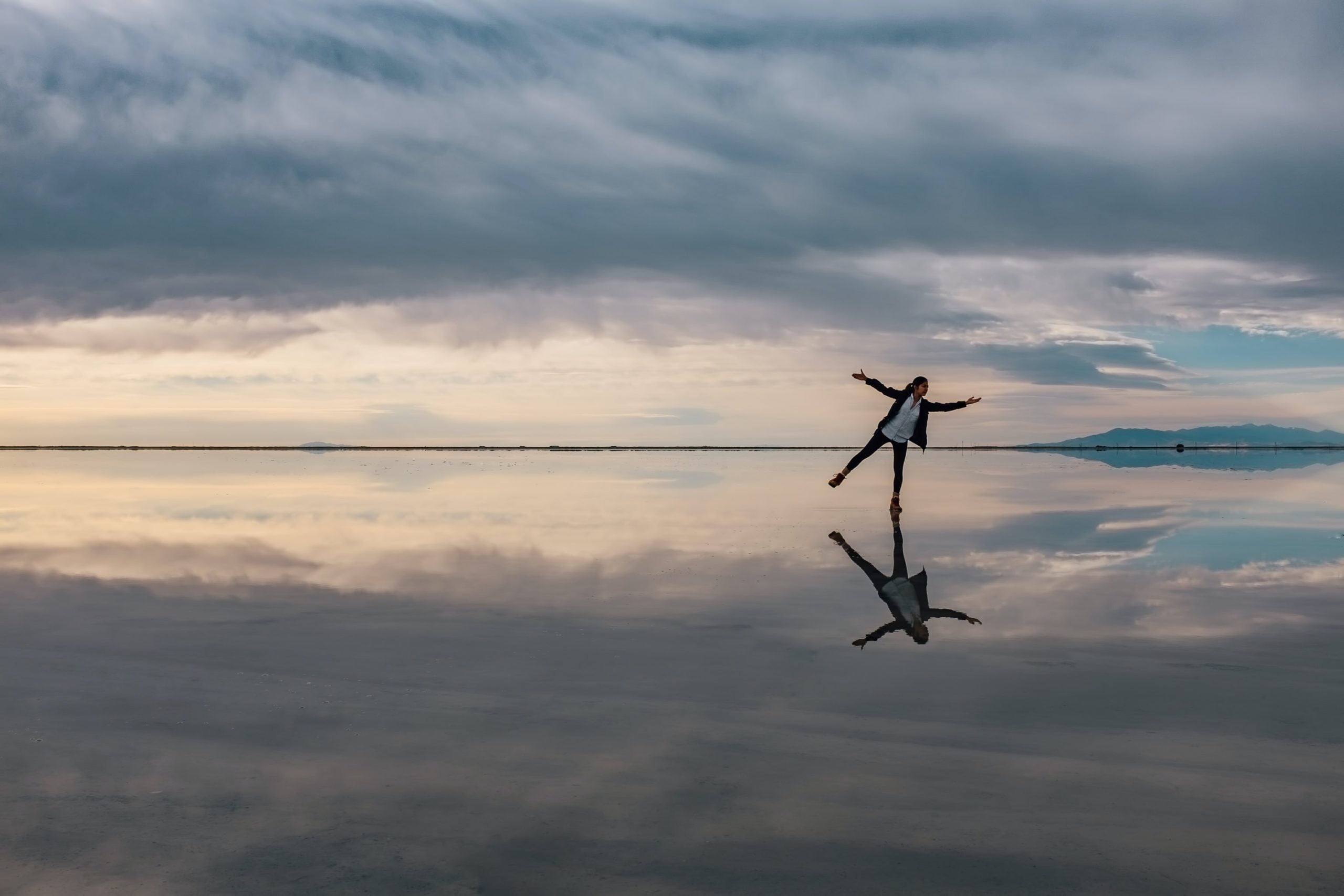 If History Rhymes, Bitcoin Will Soon Rocket Into a Full-Blown Bull Run

Bitcoin has performed extremely well over the past few days, rallying from last week’s lows at $6,800 to a high of $7,800 on April 23rd. It was a move that liquidated dozens of millions of dollars worth of short positions and convinced analysts to put credence in the BTC bull case.

According to a popular crypto trader, the ongoing rally is eerily reminiscent to price action seen in February 2019, which marked the start of that year’s bull run that took Bitcoin from the $3,000s to $14,000 in under five months’ time.

If History Rhymes, a Bitcoin Bull Run Is Near

Although Bitcoin’s consolidation over the past three days has convinced analysts that the cryptocurrency is establishing a local top, crypto trader “Kaleo” is convinced that it is actually a sign of strength.

Sharing the two charts that can be seen below, the trader remarked that there are eerie similarities between February’s breakout from ~$3,300 to $4,000 and the ongoing move from the low-$7,000s to the high-$7,000s:

“February 2019 marked the bull flag reversal out of the 14-month bear market. April 2020 looks like it could be setting up for a similar breakout. This is your warning. Buy Bitcoin.”

The price action depicted above by Kaleo is important because as he wrote, the February 2019 breakout is what ended the bear market that began at the start of 2018 at the peak of the previous bubble.

History repeating will see Bitcoin gain upwards of 8% in an explosive move higher in the coming days, then start a full-blown bull run within the coming two months, which would line up with many analysts’ optimistic view on the block reward reduction or “halving.”

Unfortunately, It’s Not That Simple

Bitcoin entering into a full-blown bull rally in the coming weeks and months would be the ideal scenario for many bulls, but it may not pan out due to uncertainties in the global economy.

As reported by NewsBTC previously, a popular analyst noted that the Dow Jones index, the leading stock market index in the U.S., recently just tapped (and failed to break) the 200-day exponential moving average. It’s a sign that an analyst says could mark the start of “A LOT more blood” for the stock market.

BTC stands to be harmed from this trend due to its correlation with the stock market, accentuated by March’s crash on “Black Thursday,” which saw seemingly all assets on Earth crash in tandem.

The correlation was recently highlighted even further by the Kansas City branch of the Federal Reserve, which found that per data from Bloomberg, Bitcoin, during periods of stress, has a positive correlation to the S&P 500 index to a level “significant at the 5% level.”

Tags: bitcoin pricebtcusdbullish
Tweet123Share196ShareSend
BitStarz Player Lands $2,459,124 Record Win! Could you be next big winner? Win up to $1,000,000 in One Spin at CryptoSlots