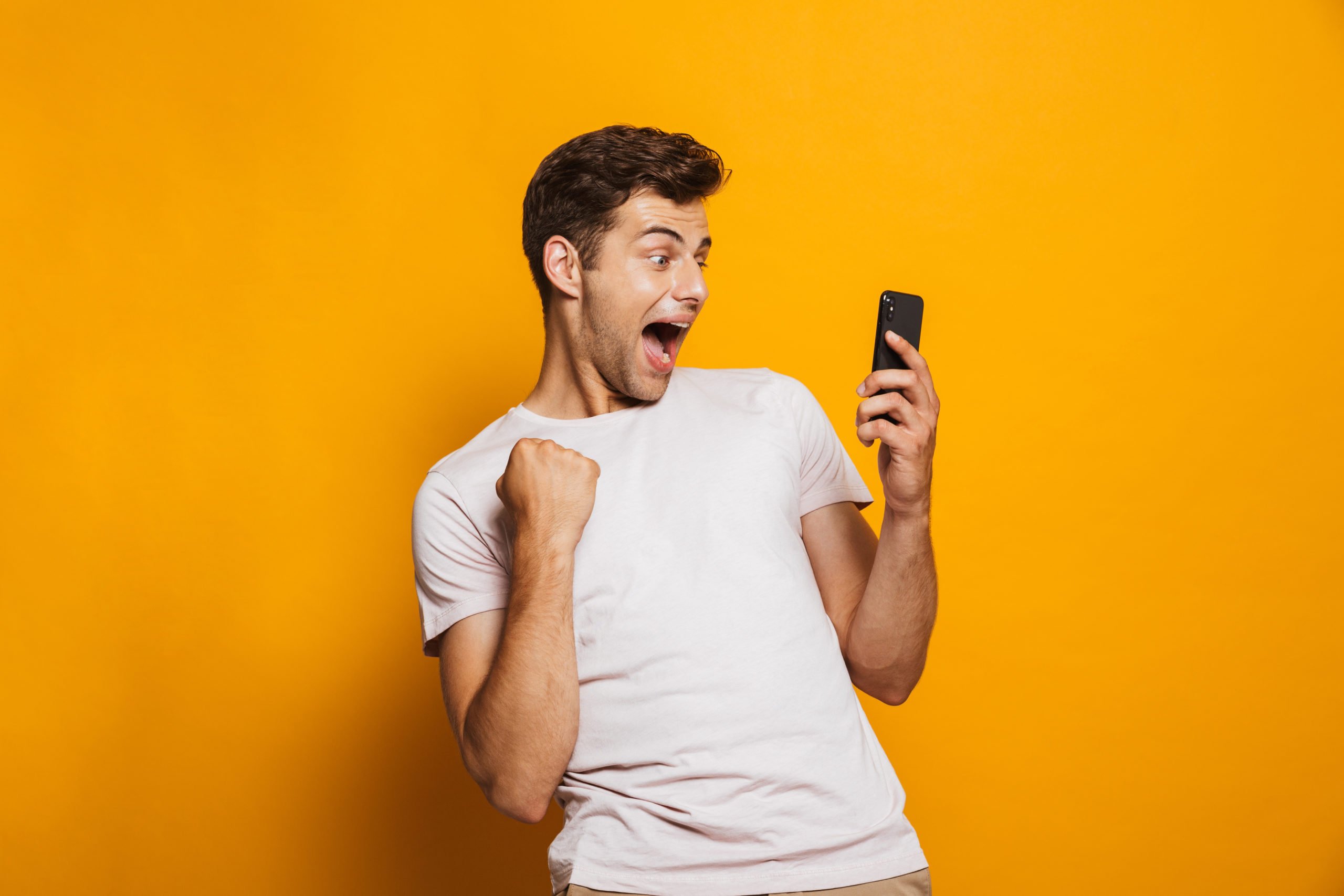 Over the past day or two, the price of Bitcoin has continued to show signs of strength, rallying as high as $6,800 on Tuesday afternoon (TradingView data) as global markets begin to show signs of recovery after weeks of downward price action.

As it stands, the price of the leading cryptocurrency sits at $6,600, up 73% from the $3,800 bottom and up over 20% in the past five days in and of themselves. While many have said that this is just a short-term rally before an eventual return to the $5,000s, where Bitcoin is likely to accumulate, there is a key textbook bottoming pattern that BTC is following, indicating that the rally is not done yet.

Earlier this week, NewsBTC reported that Bitcoin has been following a textbook bottoming pattern — the bump-and-run-reversal bottom (BARR bottom) that can be found in Thomas Bulkowski’s Encyclopedia of Chart Patterns.

This pattern is marked by a number of price trends: 1) a downtrend that leads into a massive, vertical sell-off; 2) a bottoming pattern that sees prices consolidate for as long as the aforementioned downtrend; 3) a rally past the downtrend line formed in 1); and 4) a throwback to the trendline before a surge higher that leaves the bottom far behind.

Interestingly, the pattern has held up days later, with a cryptocurrency trader recently sharing Bitcoin’s price chart below, showing that it is currently entering the fourth phase of the BARR bottom, which should be followed by a surge past the phase one highs around $9,000 in the coming week or two, meaning the whole capitulation could be shortly reversed.

This pattern is especially notable as it is the one that marked the bottom in the previous bear market, the one that transpired over 2018 and early-2019; indeed, if you were to pull up a chart from November 2018 to the high in June 2019, you would find that the price action matches the textbook schematic almost perfectly, with all phases included.

This isn’t the only strong sign for the cryptocurrency.

Here's some perspective on the astronomical number that is $6 trillion.

$6 trillion is the same as

Although none of this stimulus will go directly towards Bitcoin, analysts believe that this money will only dramatically boost the value proposition of Bitcoin and other cryptocurrencies.

Preston Pysh, a prominent market analyst and podcaster, recently commented on the importance of the stimulus to Bitcoin in a podcast with Anthony Pompliano, a partner at Morgan Creek Digital.

On the checks that will soon be spent to American households, Pysh remarked that there are many millennials (and presumably those in other demographics) that are ready to allocate a fair portion of these checks towards Bitcoin because they see the value in this technology and in a sound, digital money in a digital world where scarcity has fittingly become fleeting.

Tags: BARR Bottombitcoinbottombullish
TweetShare32
BitStarz Player Lands $2,459,124 Record Win! Could you be next big winner? Win up to $1,000,000 in One Spin at CryptoSlots