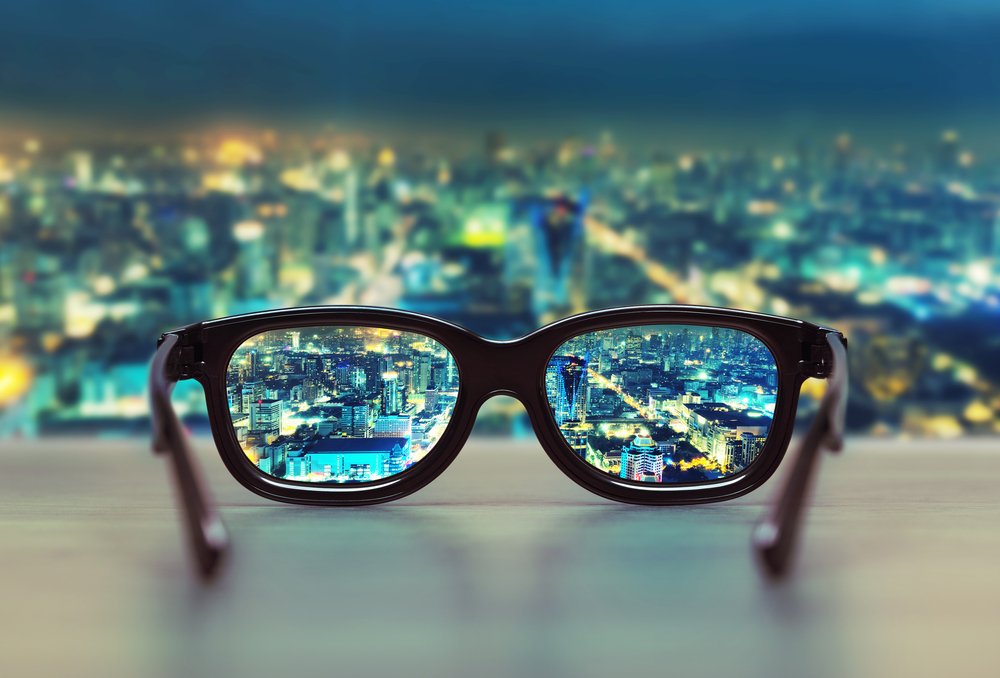 Bitcoin’s System is The Only Way to Build Cryptocurrency: Investment Firm Exec

Founder of Morgan Creek Capital, Mark Yusko, believes Bitcoin’s Proof of Work (PoW) consensus is the only viable protocol on which to build a digital asset. In an interview, he discussed why the coin is a “beautiful use case of blockchain,” and why 99% of other coins will eventually go to zero.

Proof of Work Only Viable Consensus

Mark Yusko – a longtime Bitcoin bull – sung Bitcoin’s praises on the latest episode of RT’s Keiser Report, calling the coin a “beautiful use case” of blockchain.

He outlined how the leading cryptocurrency, with its Proof of Work (PoW) consensus, is one of about a dozen coins with real world value and application.

Bitcoin aside, Yusko name-dropped Ethereum, Dash, and Monero. Other coins, he said, don’t fit into the same category.

While Bitcoin is tried and tested, the majority of the rest are what he calls “crowdsourced venture capital, pre-seed and seed stage deals” with technology that may not work. 99% of these, Yusko said, may go to zero.

Bitcoin is better, Yusko – a true maximalist – argued, because of its protocol: decentralized, an increasing hashrate, and a community of miners and users that translate to the coin being a true store of value and medium of exchange.

Bitcoin Lets You Own a Piece of The Protocol

Some traditional fund managers still view Bitcoin as some kind of scam, noted Yusko, as opposed to what he says is truly an evolution of technology. With an increasingly digitized world, Bitcoin will continue to play a fundamental role as a base layer blockchain protocol for “decades and centuries,” he said.

But while both Yusko and Keiser Report host Max Keiser agreed that most cryptocurrencies will fail, Bitcoin and about a dozen other PoW cryptocurrencies look to provide an opportunity that’s similar to (but different from) dot-com era tech stocks.

“The protocol is the application,” said Keiser, comparing it to the opportunity of buying shares in the concept of email in the 1990s.

“With Bitcoin, you have that opportunity. You’re owning a piece of the protocol that’s dominating,”  Yusko replied.

Yusko also brought up Berkshire Hathaway vice chairman Charlie Munger, known in the cryptosphere as the person who claimed that Bitcoin trading is like trading in harvested baby brains.

Munger’s comments were not particularly a surprise, as Bitcoin is set to have a big impact Munger’s bread and butter: 47% of Berkshire Hathaway’s is in financial services which are being disrupted by these PoW protocols and associated blockchain technology.

Yusko concluded the interview by pointing out that investing in technology and innovation has always been the path to long-term alpha:

“Look at the best investors in the world. They overweight innovation and get alpha,” he said.

Tags: bitcoinblockchaincryptocurrencyMorgan Creekproof of work
TweetShare
BitStarz Player Lands $2,459,124 Record Win! Could you be next big winner? Win up to $1,000,000 in One Spin at CryptoSlots