Bitcoin’s Volatility Triggers More Regulatory Attempts in the US 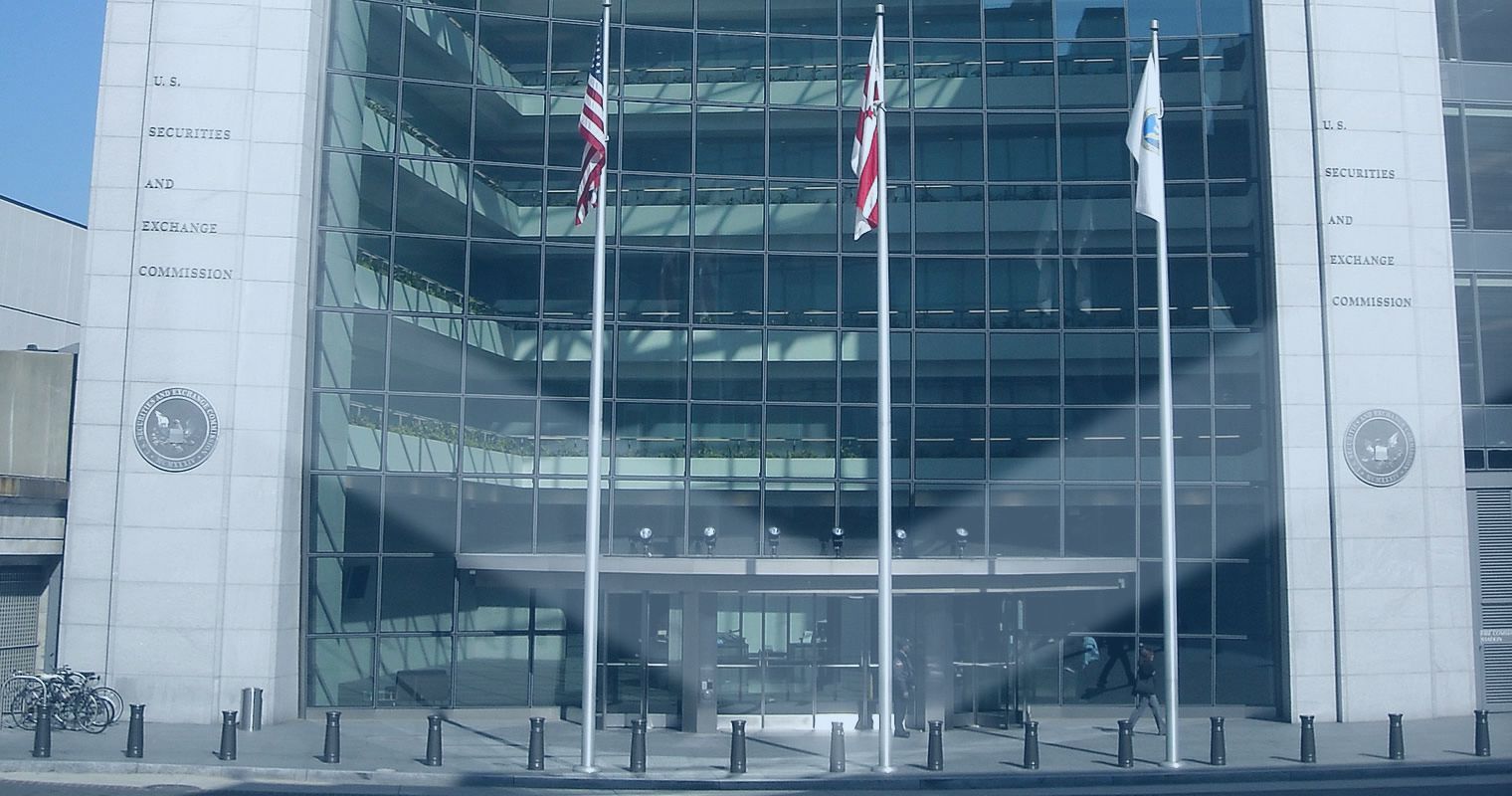 The US Senate shows a great interest in Bitcoin and cryptocurrencies all of a sudden. With the Bitcoin price tanking, the government feels the need to intervene. More specifically, top market watchdogs will be questioned regarding the futures market. Additionally, there will be a strong focus on potentially introducing additional regulation. It will be impossible to curb Bitcoin’s volatility, though. Right now, all markets are bleeding value and the end is not in sight just yet.

The Senate Banking Committee will hold a hearing on cryptocurrency later today. During this meeting, they will speak with the chairmen of the CFTC and SEC. There are growing global concerns over the risks Bitcoin and similar currencies pose to investors. Especially during these volatile periods, a lot of money can be lost in the blink of an eye. Finding some way to curb the exposure of consumers seems to be the top priority in the US right now. How this will all go down, is anybody’s guess at this point.

One of the possibilities is regulating exchanges even further. It is not easy to sign up for an account and get your identity verified these days. Adding more hurdles for users to overcome seems like a plausible solution. A federal framework in the US would also help move things along accordingly. So far, individual states have their own requirements, whereas some don’t even have any specific restrictions. If there were to be one guideline for the entire United States, things may look different. Such legislation would also legalize cryptocurrencies, which isn’t necessarily what the government wants.

No one should expect any major decisions to be made later today. This hearing focuses on collecting facts and ideas to move forward. Neither the SEC nor CFTC can effectively oversee cryptocurrency exchanges. It is very likely that situation will come to change sooner rather than later. It’s unclear if that is a positive development or not. None of these decisions will help reduce the volatility of Bitcoin and other assets on the market.

It is evident the cryptocurrency market causes a lot of concerns right now. With so many markets crashing in quick succession, a global panic ensues. Regulation will not bring volatility to an end by any means. It is unlikely anything can effectively curb these wild price swings right now. Putting someone in charge of overseeing decentralized markets is an interesting idea. Whether or not it will work in the US, is a different matter altogether. Rest assured there will be lots of eyeballs on this meeting later today.